William Higginson is one of seven men of Millbury who died in service to the cause during World War I.

But did 19-year-old William Higginson really choose the Union Jack, or was he drawn to enlist by youthful ardor, visions of glory, and a simple desire to participate in a drama unlike any the world had ever known? 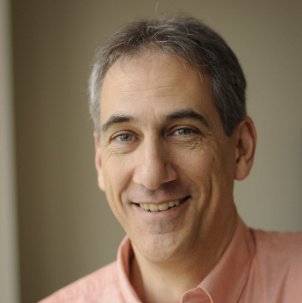 For families across our nation, the spring of 1919 was a time for homecomings. Imperial Germany had been defeated the previous November. With the signing of the Treaty of Versailles in June, the “war to end all wars” would finally be over.

From the wastelands of a devastated France, millions who had served with the American Expeditionary Forces and survived washed away the mud and fatigue, bound up their wounds as best they could, and prepared to resume the interrupted lives of an interrupted generation.

On May 30, Millbury held the largest Memorial Day service the town had ever seen, honoring her returning soldiers and the six men then known to have perished — George Devoe, Edward N. Blanchard and Donald McCaskill, all of whom had been killed in action in France; and Warren T. Harris, Charles F. Minney and Charles H. Demers, who perished from disease.

A month after those observances, on the very day the Treaty of Versailles was signed, a seventh name was added to the list of the fallen when Charles Higginson of West Main Street received letters informing him of the details of his brother William’s death from cholera.

Last week’s Sina-cism: The right slant on the First Amendment

According to the Worcester Telegram, Higginson had repeatedly tried to enlist in the U.S. armed forces, but was rejected because he was missing a finger on his right hand — probably lost to an industrial accident in a mill. Determined to serve, Higginson returned to his native Belfast, Ireland, in May 1917, and enlisted with friends in the British Army.

After training, his unit was sent to Meerut, India, site of the bloody 1857 uprising by Hindu and Muslim troops against British officers and rule known as The Great Upsurge — a mutiny in English eyes, but seen by some Indians today as the opening clash in the struggle for independence. 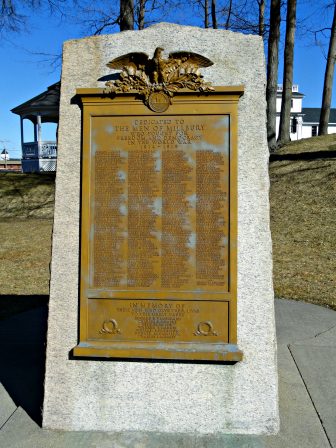 In 1917-1918, that uprising was in the past, and independence still far in the future. More than a million native Indian soldiers served the British Empire during World War I — in Europe, Africa and the Middle East, and did so with valor and loyalty to the crown. Higginson, equally far from his home, worked as a mechanic at the British motorized transit school in Meerut.

On May 11, 1919, Higginson’s fellow soldier and friend, J. Rachburn Mann, wrote to Charles:

“You will probably have heard by cable, long ago, before you get this, that your brother passed away at [3:20] this morning. We were all very sorry for we had come to know him as one of the workshop boys, who was always ready and willing to patch up our cars for us. And this they always did, with the use of a monkey wrench and a file, for our supply of workshop equipment was very meager, and the task of keeping cheerful under these circumstances was a difficult one, indeed, I can assure you.”

Higginson died surrounded by his friends, with letters from home in a cloth hold-all by his pillow.

“The graveyard where he will be laid for his long rest is a very pretty one indeed, with large trees, like your maple trees, all around it and thru it, with an abundance of flowers, and in fact just such a quiet and restful place, where anyone would like to be, if they could not be placed beside their relatives.

Meerut is, as you probably know, where the mutiny broke out in 1857, and he will lie beside some of those heroes who gave us their lives to found our empire. …

Your brother will be buried today with full military honors, beneath the Union [J]ack, for which he has given his all, so that it might keep flying, and he gave this not by compulsion but in the best way possible, by a perfectly free choice.”

But did 19-year-old William Higginson really choose the Union Jack, or was he drawn to enlist by youthful ardor, visions of glory, and a simple desire to participate in a drama unlike any the world had ever known?

We cannot know. Nor can we blame Higginson’s friend and fellow soldier for offering heartfelt words of comfort to a grieving brother.

We can be certain of only this: Higginson’s story is one small illustration of how profoundly World War I changed the course of ordinary lives, while launching the world upon an odyssey whose end — a century and more later — is yet not in sight.