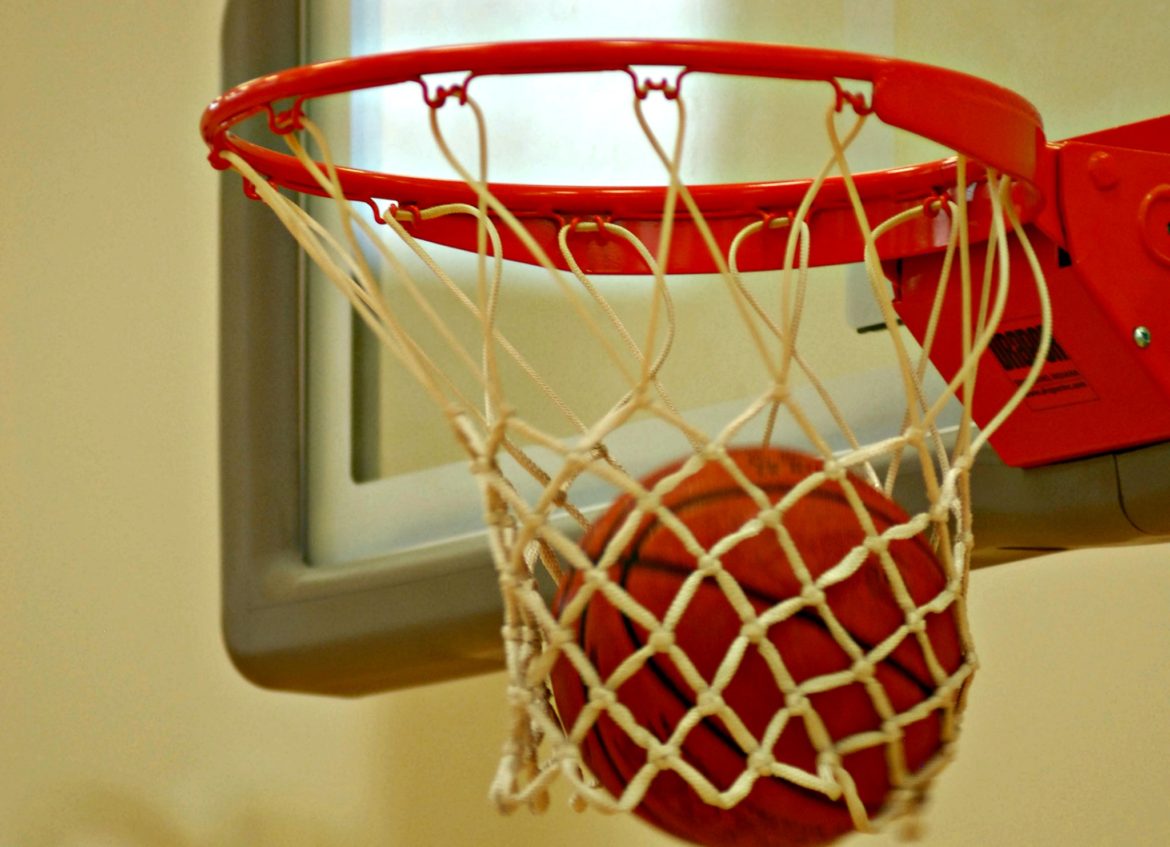 Anchors away: Worcester’s ABA basketball team has new name, home court |  Known as the New England Anchors during its tenuous first year in the revamped ABA basketball league, the team will re-introduce itself next season as the Worcester 78’s — a tribute to the Blizzard of ’78 — in an attempt to make a nostalgic connection across the region while also better defining, team officials believe, its market for supporters and fans. Find out where they’ll be playing their home games — and contributing to a treasured city resource.

Baby in a blink: UMass technology, not available in U.S., eases childbearing |   “Lead scientist Dr. Maria Wong retired from UMass in 2027, moved to Copenhagen, Denmark, and, with financial backing from the Danish government, started a biomedical company named WombZoom, LLC.” Wondering what the future could hold for human pregnancy and UMass Medical innovation? Find out with author BJ Hill in the Sun’s serial glimpse into the fantastic (and mostly fictional) possibilities of a not-so-distant tomorrow. 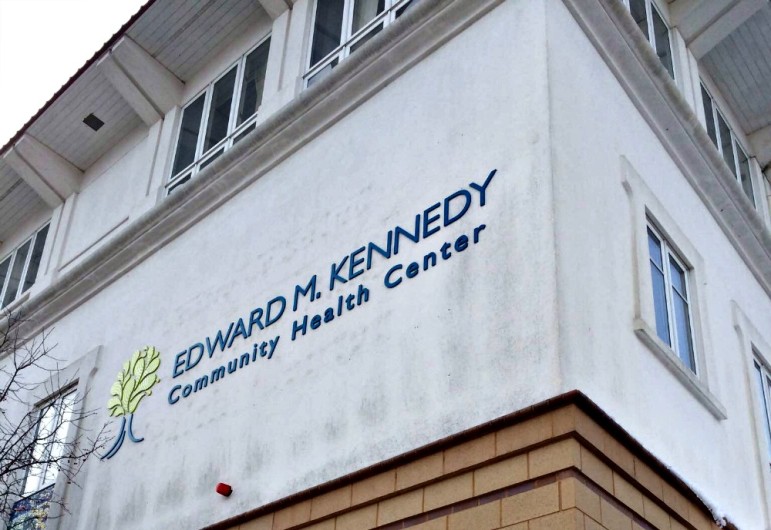 The Edward M. Kennedy Community Health Center was a key contributor in the city’s efforts related to the Prevention and Wellness Trust Fund.

Failed cigar tax leaves statewide Mosaic-linked health initiative without funding |  The Prevention and Wellness Trust Fund has supported nine programs from Barnstable to the Berkshires, including several initiatives in Worcester since 2014, that aim to reduce the most prevalent and preventable health conditions, address health disparities and increase healthy behaviors. More than 200 jobs will be lost as funding runs out by December. 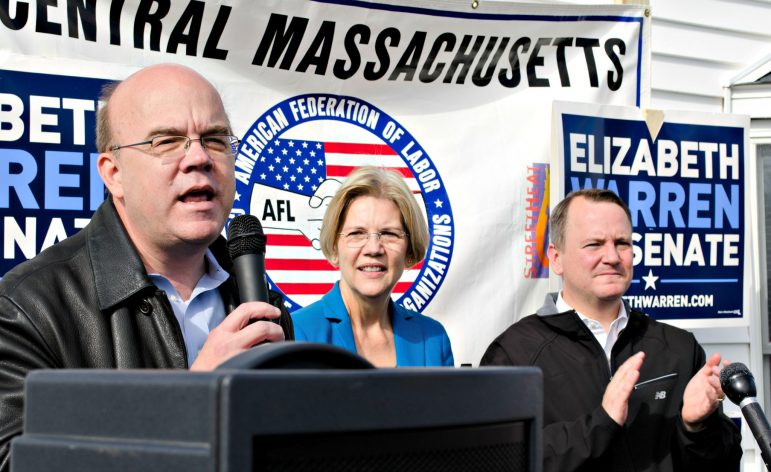 Jim McGovern (seen here with Elizabeth Warren and Tim Murray at a 2012 Warren campaign event in Auburn) is as far from a “corrupt” politician as it gets, says Ray Mariano. 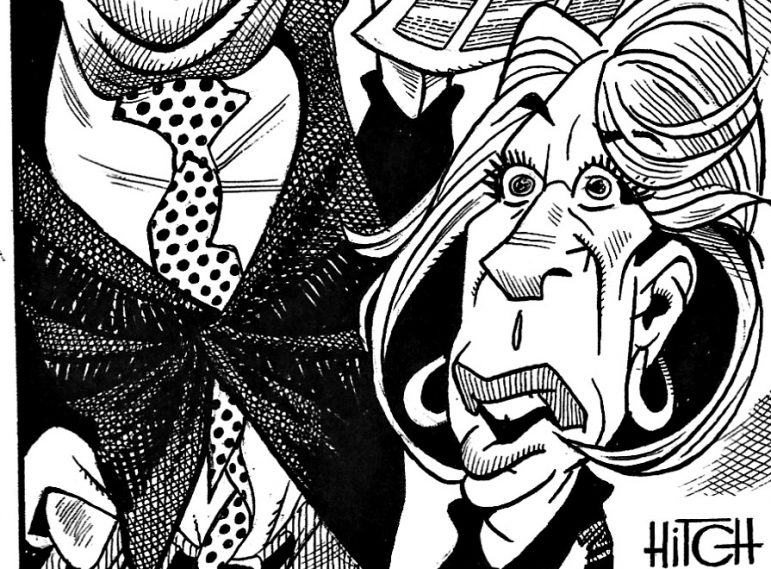 Sun Spots with Hitch [Vol. 179]: Speaking of that $40.2B state budget … |  While many Bay Staters were packing their hybrid SUVs for a trip to the Cape or StoryLand, or someplace farther away or more exotic, lawmakers on Beacon Hill were packing 10 pounds of you-know-what into a five-pound bag. Filed early Friday, the state’s first $40B spending plan was held back by confoundingly lagging revenues but nudged forward by House and Senate leaders eager to have the chore of their shoulders. Concerned, Hitch isn’t optimistic about getting a word in edgewise. 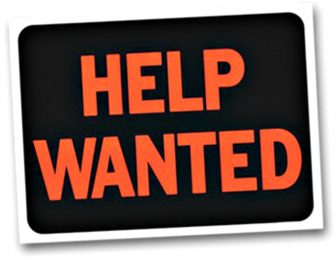 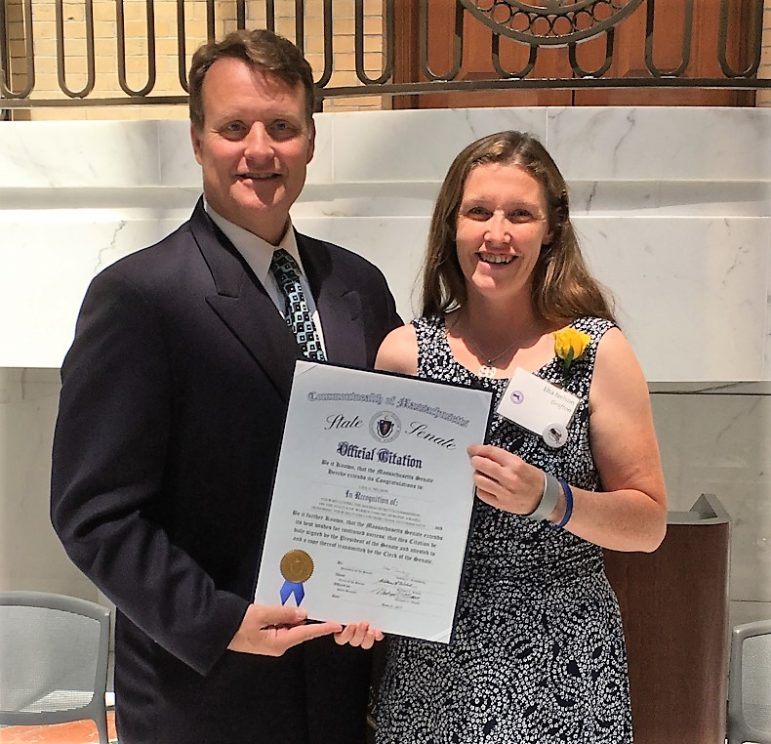 Sen. Michael Moore honors Lisa Nelson of Grafton with an award for being selected by the Massachusetts Commission on the Status of Women as an Unsung Heroine.

Inbox [July 12]: News and notes from WCCA-TV, Making Strides Against Breast Cancer, UMass Medical School, Clark and Sen. Moore |  Have news you or your group would like to share? Let us know by emailing it to info@worcester.ma. Be sure to include a link to the full release on your site or Facebook page so we can include it and send Sun members your way.