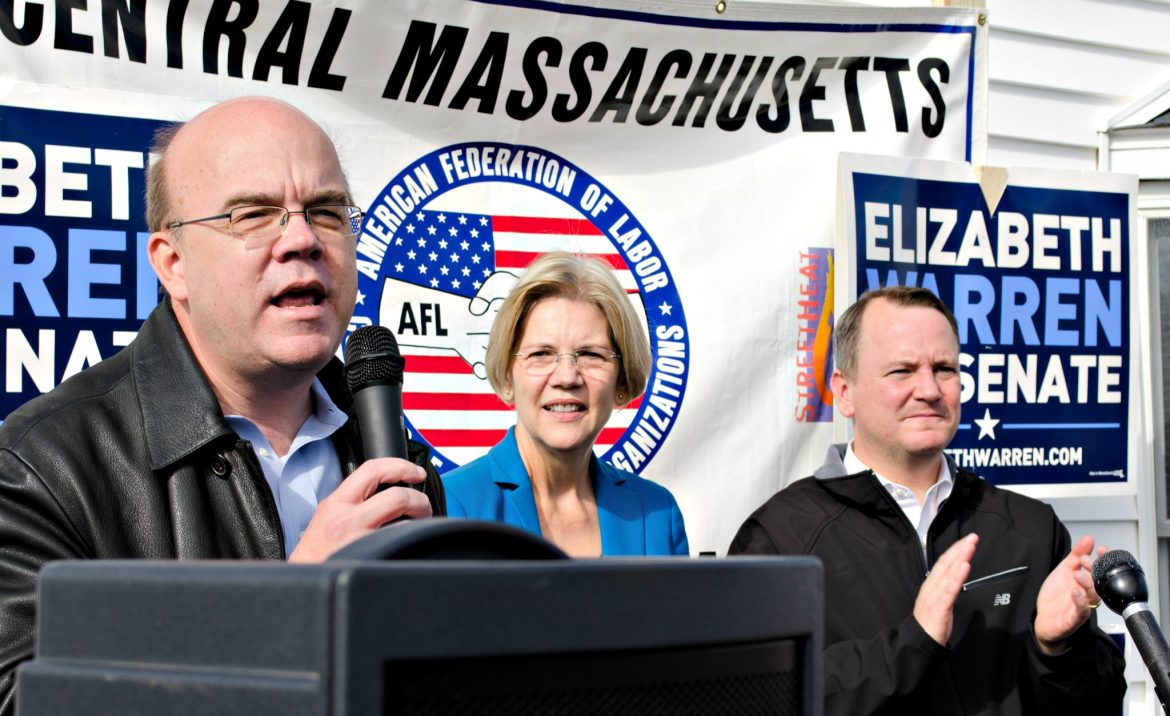 “If you want to oppose Jim McGovern because you don’t agree with his political positions, do it. If you think he is too liberal, say it. But choose your words carefully.” Ray Mariano laments the lack of civility in modern politics. 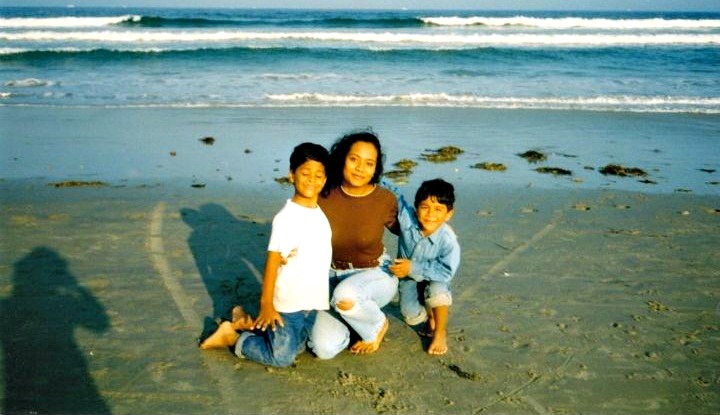 She’s always been a hustler: The Soofi family story |  Imrana Soofi and her two sons, Ali and Shahbaz, are many things. They are Bengali-Americans, with Imrana immigrating here to the United States in 1981 as a young girl. They are Muslims. They are entrepreneurs, hustlers, inspiring hard-workers and, perhaps most of all, givers. Republished with permission via The Hum, the newsletter inspiring aspiring entrepreneurs, one story at a time. Sign up for their daily email for more stories like this one. 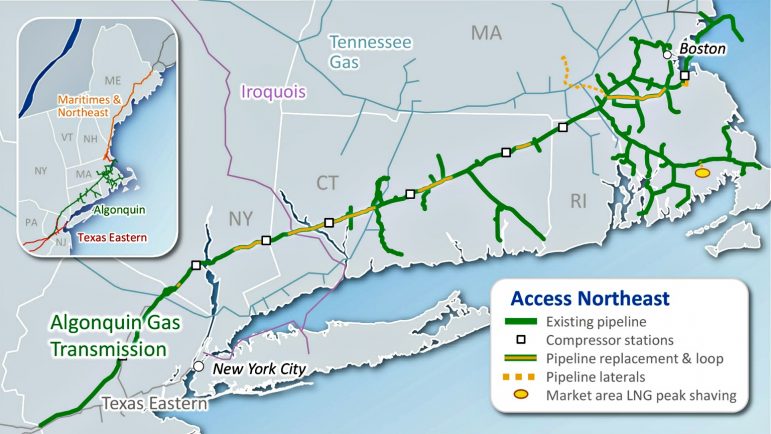 The dotted yellow line would represent the West Boylston Lateral that would have cut through several Worcester-area communities.

Access Denied: Mounting opposition, pricetag bury pipeline plans |  Supporters of renewable energy legislation and the overall move toward green energy believe natural gas pipeline proposals — like the one that could have cut through several towns around Worcester — should all be abandoned since they would become obsolete in just a few decades. While Spectra/Enbridge had been keeping plans close to the vest, the company recently announced its next move.

Sina-cism: A Millbury soldier’s odyssey in the Great War |  “William Higginson had repeatedly tried to enlist in the U.S. armed forces, but was rejected because he was missing a finger on his right hand — probably lost to an industrial accident in a mill. Determined to serve, Higginson returned to his native Belfast, Ireland, in May 1917, and enlisted with friends in the British Army.” 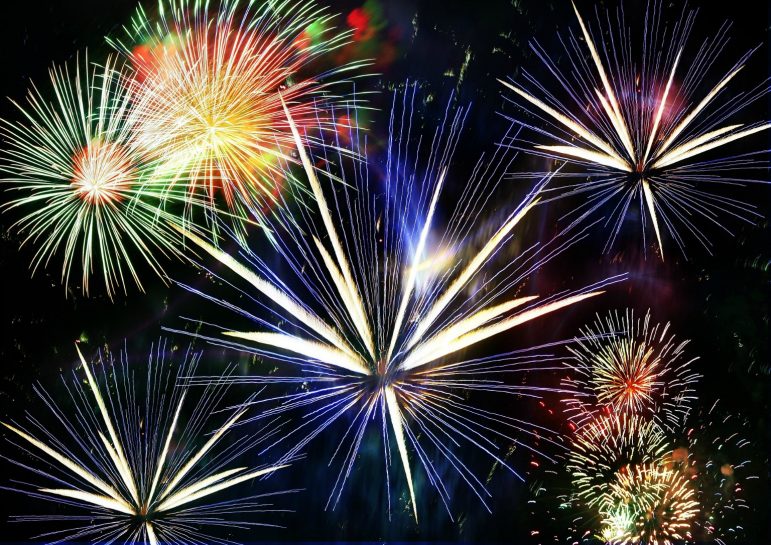 There were plenty of fireworks in the city last week — even before the festivities at East Park.

Editorial: A week’s worth of fireworks in Worcester |  In recent days there’s been some rapid-fire good news in Worcester. For instance: If you’re stuck in Cape traffic over the holiday, imagine being able to take a plane there from Worcester instead. That service debuted Thursday. (Now imagine being able to afford flying instead of driving. Oh, well — can’t have everything.) Here’s a look at some of the latest reasons things seem to be looking up for our city. 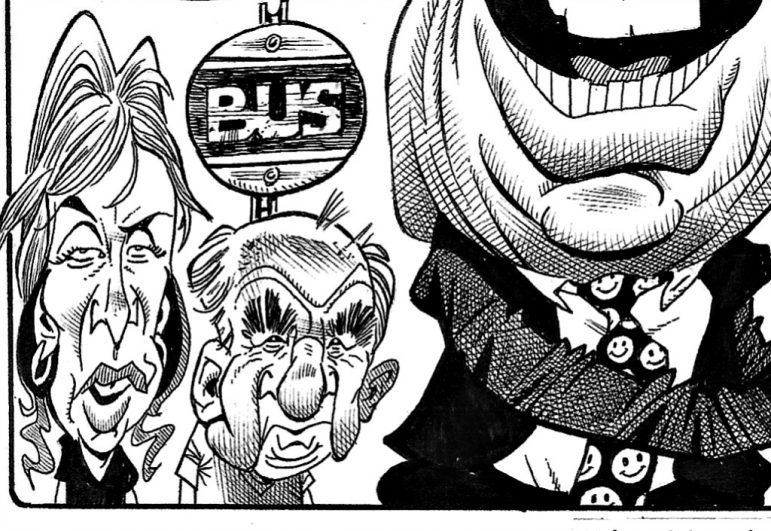 Sun Spots with Hitch [Vol. 176]: WRTA needs some fare-weather friends |  It gets more expensive to live in Worcester by the day. Amid the bustle and excitement of new buildings climbing toward the sky, come hiked fees, escalating taxes and fancier shops charging even fancier prices for your morning coffee. The one silver lining is, generally, when you pay more you get more. The RTA, though, with a July 1 fare increase playing sidekick to wide-ranging service reductions, is trying a different approach. Hitch is skeptical that this is the best route.

Part 42: One Problem Opens the Door … For More Problems |  “This was a death trap. It was a bare ferry. It had no engine, it was manpower and cables attached to each shore that pulled it. I think that was the last of its type in the country. The water was dark and fearful, but it’s speed was terrific in the center. We crossed and had nearly made it to the other side. I then created a panic that remained in my grandmother’s mind for the rest of her days.” 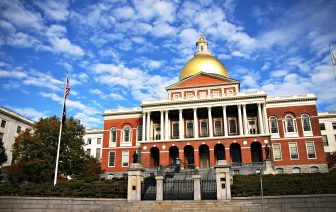 On Beacon Hill: A watched pot never boils |  An overhaul of the voter-approved marijuana legalization law has the House and Senate at odds over taxes, local control of the siting of retail shops, and the makeup of a regulatory panel known as the Cannabis Control Commission. As Beacon Hill waited, last week provided enough actual news to fill what Gov. Charlie Baker described as the “black hole” that is the conference process. Plus, Warren, Polito, Eldridge and a White House rebuff. 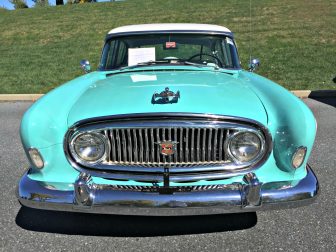 Worcester Weekly: Cars of Summer, WikiLeaks vigil + more, July 2-8 |  The most fun you’ll have with a calendar of events all week. And you just might learn something, too. Here are some of the best things to do, places to go — and reasons why — over the next few days. 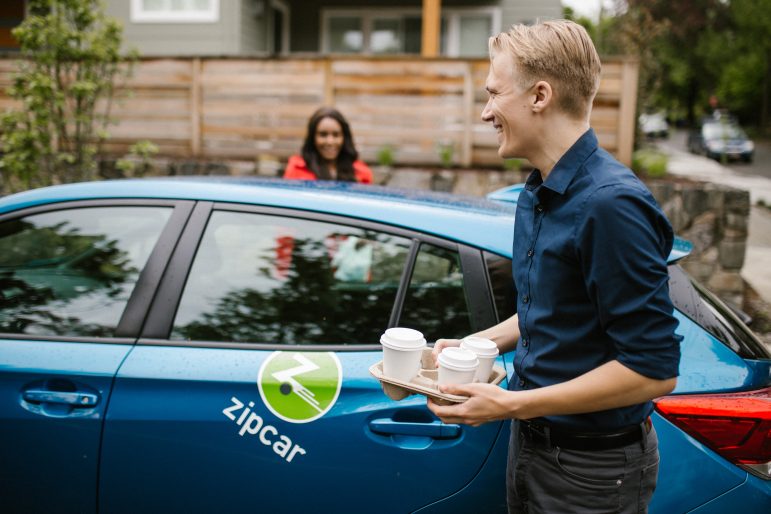 Inbox [July 2-8]: News and notes from Zipcar, South High, Armory Business Center, Worcester Public Library, WPS, POW! WOW! Worcester |  Have news you or your group would like to share? Let us know by emailing it to info@worcester.ma. Be sure to include a link to the full release on your site or Facebook page so we can include it and send Sun members your way.