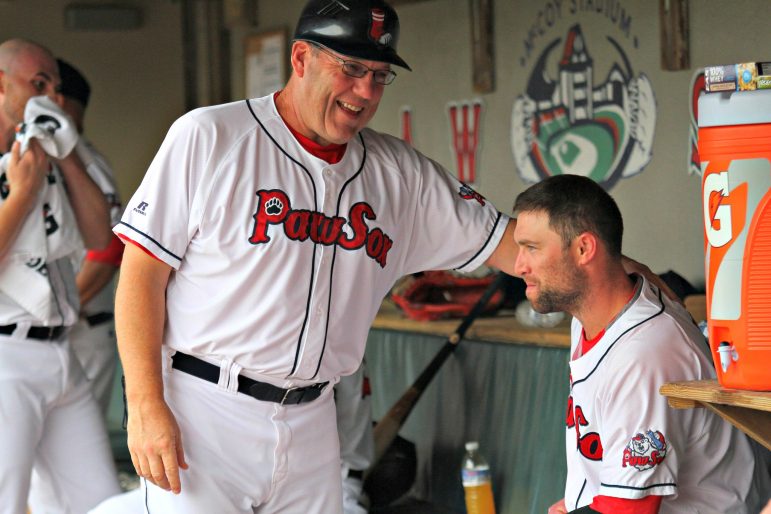 Rich Gedman still has a hand in Red Sox success |  “It’s a steady presence,” PawSox manager Kevin Boles said of his hitting coach and catching instructor. “He’s been in some great moments in Red Sox history, but you know what you’re going to get with Geddie every day of the week. He doesn’t waver. … He definitely cares about these players. He’s a reliable staff member and we couldn’t do our job without him.” The Sun’s newest contributor, Tom Joyce, steps to the plate with the Worcester baseball legend. 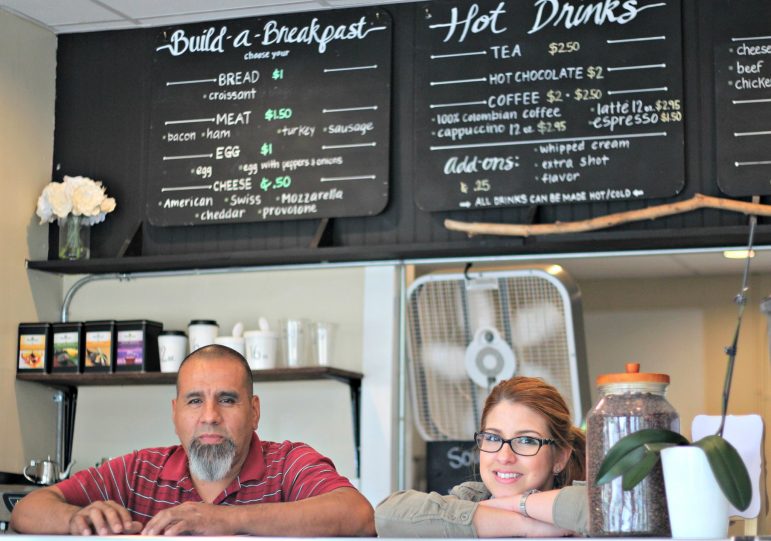 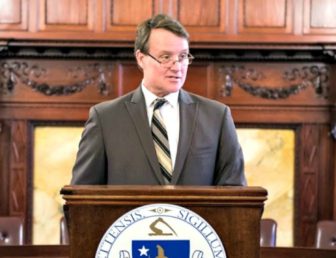 Moore-backed bill would strengthen campus sex assault protections |  “There are a lot of philosophical changes in how regulations are being applied and federally this is one area they talk about looking at. We don’t know what could happen with regulations as far as Title IX goes and by passing this we would be able to codify protections students currently have and enhance them.” 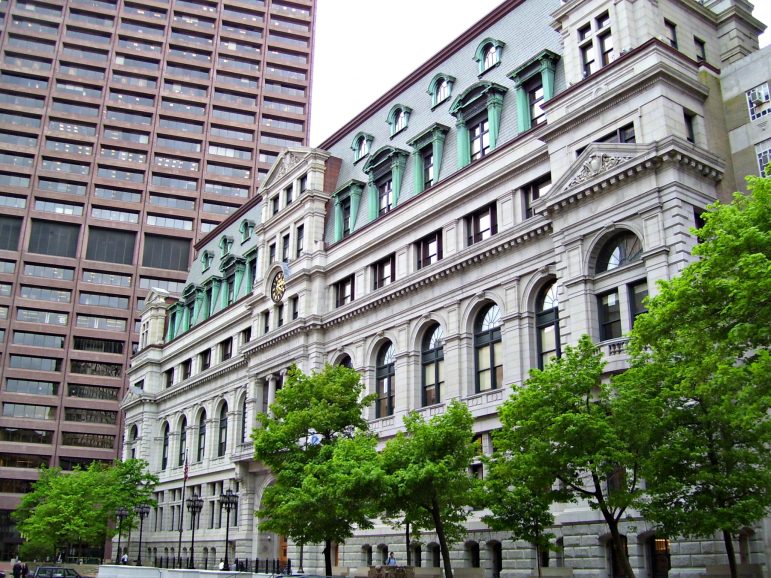 Editorial: On immigration, Republicans become party of big government |  A decision by the Supreme Judicial Court found state law does not allow police to detain immigrants at the request of federal immigration officials. Not simply a victory for those who advocate for sanctuary cities, the decision is consistent with the rule of law and one that merits universal acclaim. However, while some Mass. Republicans have cast aside traditional conservative values twisting themselves into a Trumpian defense, they’ve also put themselves on the wrong side of history and logic. 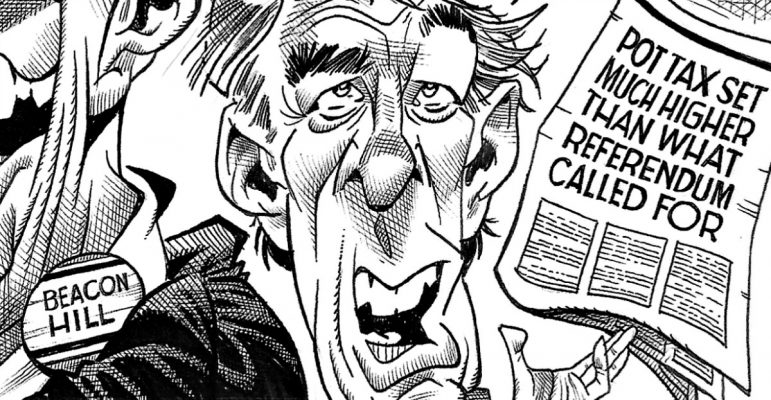 Sun Spots with Hitch [Vol. 183]: This is your brain on drugs, Massachusetts |  Legal recreational marijuana is coming to a storefront near you! Well, actually, the “where” might just be the final piece of this hazy puzzle to come into focus — the “who,” “what,” “when,” “why” and “how” have finally been dealt with now that state lawmakers pushed a compromise bill onto the governor’s desk. Some of those details, though, have left many observers dazed and confused. Hitch, for one, is jonesing for better answers. 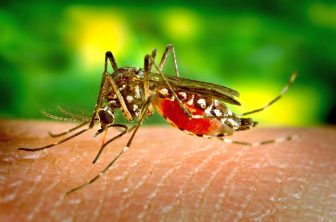 West Nile Virus was detected in corners of Worcester.

Inbox [July 26]: News and notes from city of Worcester, UMass Medical School, Worcester Police and Fire, Family Health Center and WCAC |  Have news you or your group would like to share? Let us know by emailing it to info@worcester.ma. Be sure to include a link to the full release on your site or Facebook page so we can include it and send Sun members your way.