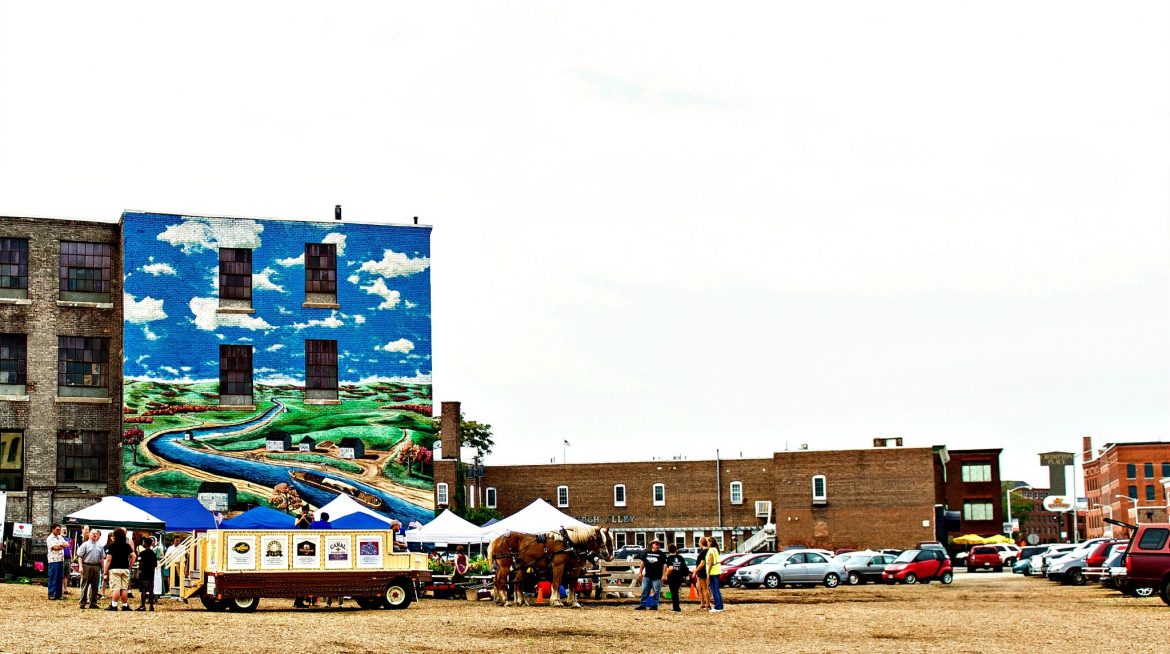 Canal District Wagon Tours begin at 5:30 every Thursday night in July and August.

Sunday, July 9 — Meet the Authors: “Massachusetts Calling” anthology, 1-3 p.m., Annie’s Book Stop, 65 James St.  The Sutton Writing Group is no joke. Many of its members are published authors, including coordinator Lisa Shea, who has published more than 300 novels, novellas, short stories and other works. Shea was the editor of “Massachusetts Calling,” which brings together 15 local writers to share their unique and varied perspectives through poetry, essays, histories, even recipes.

At Annie’s, Shea is expected to be joined by S.M. Nevermore (author of “A Demon’s Game”), Kevin Saleeba (a former Milford Daily News reporter) and Christine Beauchaine (“Lost and Found at the Bowl-O-Drome”). Free and open to the public. All proceeds from sales of “Massachusetts Calling” benefit local shelters and food pantries.

Tuesday, July 11 — Community Conversation Series: Traveling with a Purpose, 6-7:30 p.m., Saxe Room, Worcester Public Library, 3 Salem Square  In Worcester, traveling with a purpose generally entails trying to avoid things, like driving through Kelley Square, panhandler-heavy intersections, or whatever fresh hell has sprung up from the dilapidated pavement of Cambridge Street.

In the first discussion of this ongoing series, you can learn from seasoned travelers how to make the most of your trip abroad by making a difference. Other discussions will cover post-prison life, civic engagement, supporting refugees, addiction and urban planning. Free and open to the public, register online at mywpl.org or call 508-799-1655, ext. 3.

Wednesday, July 12 — Free Preview: Worcester Shakespeare Company’s “Antony & Cleopatra,” 7:30-9 p.m., Worcester Common Oval, 455 Main St.  If you’re Shakespeare round about 1605 and you’ve just cranked out “Othello,” “King Lear” and “Macbeth” in succession, all with the afterglow of the gold-standard “Hamlet” still simmering, don’t you just cash out your 401(k) plan and call it a career? Mid-40s was definitely retirement age back in the 17th century.

Alas the Bard kept writing — and the world kept winning — until he dropped the mic with “Henry VIII” a few years before his death. “Antony & Cleopatra,” a tragic love story of power and corruption, was among his last major tragedies. The Worcester Shakespeare Company will give downtown a free sneak peek at its main summer production, which begins its run Friday (the troupe will also perform “Coriolanus” at its Whitinsville home base). Also, same time Thursday night.

Thursday, July 13 — Canal District Horse and Wagon Tours, 5:30-8 p.m., Crompton Collective, 192 Harding St.  Everybody loves the Canal District — and why not? It’s got a legendary music hall, a dive bar called The Dive, and a reinvigorated retail and entertainment scene spurred on by businesses like the Crompton Collective. It’s also got a rich history that helped transform Worcester from a modest town to a city leading the Industrial Revolution.

Find out more about the neighborhood’s past and the men and women who made it happen with these free, public tours led by South High students who research and prepare their own presentations and often portray key historical characters. Every Thursday in July and August, tours are first-come, first-served and run every half-hour (last wagon leaves at 7:30).

Friday, July 14 — Worcester Portrait Exchange, 6-9 p.m., ArtsWorcester, Aurora Gallery, 660 Main St.  Ever wanted to sit face-to-face with a perfect stranger, glare into their steely eyes, study the rigid swoop of their cheekbones and sketch their likeness — all while they do the same to you? No?! OK, well, move on to the next entry then, and the rest of us will take it from here. Now that the party-poopers are gone, let’s imagine how much fun this could be for a night out with friends, or maybe to meet a fellow artsy adventurer.

Organizers insist all skill levels are welcome. You can even register, get paired up and develop your portrait ahead of time. There are two free sessions, at 6 and 7 p.m., with a reception to follow. 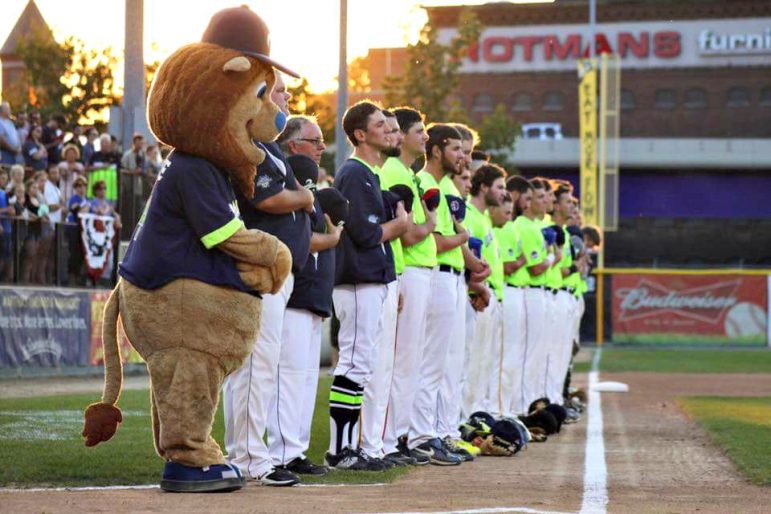 The Bravehearts are lining up a big week for fans at Fitton Field.

Saturday, July 15 — Worcester Bravehearts vs. Seacoast Mavericks, 7:05 p.m., Hanover Insurance Park at Fitton Field, 1 College St.  It hasn’t taken long for the Bravehearts to become Worcester’s hometown ballclub. From the front office to the owners to the players, the team quickly made itself a part of the community, and the community has responded with strong support including a recent midseason sellout at the HIP (that’s what the cool kids call the ballpark now).

All of which makes one thing for certain: We don’t need no stinking PawSox! The Canal District folks are getting a little greedy there — and the T&G and WoMag a little pander-y. But anyway, enjoy local stars like Joe Caico, Trevor Johnson and the Ricciardi brothers — and tickets starting at $6. And don’t forget about Team USA exhibition games against a squad of Futures League all-stars (including Caico, Frankie Moscatiello and Billy DeVito) on Tuesday, and against Team Japan Thursday (both games at 7:05).