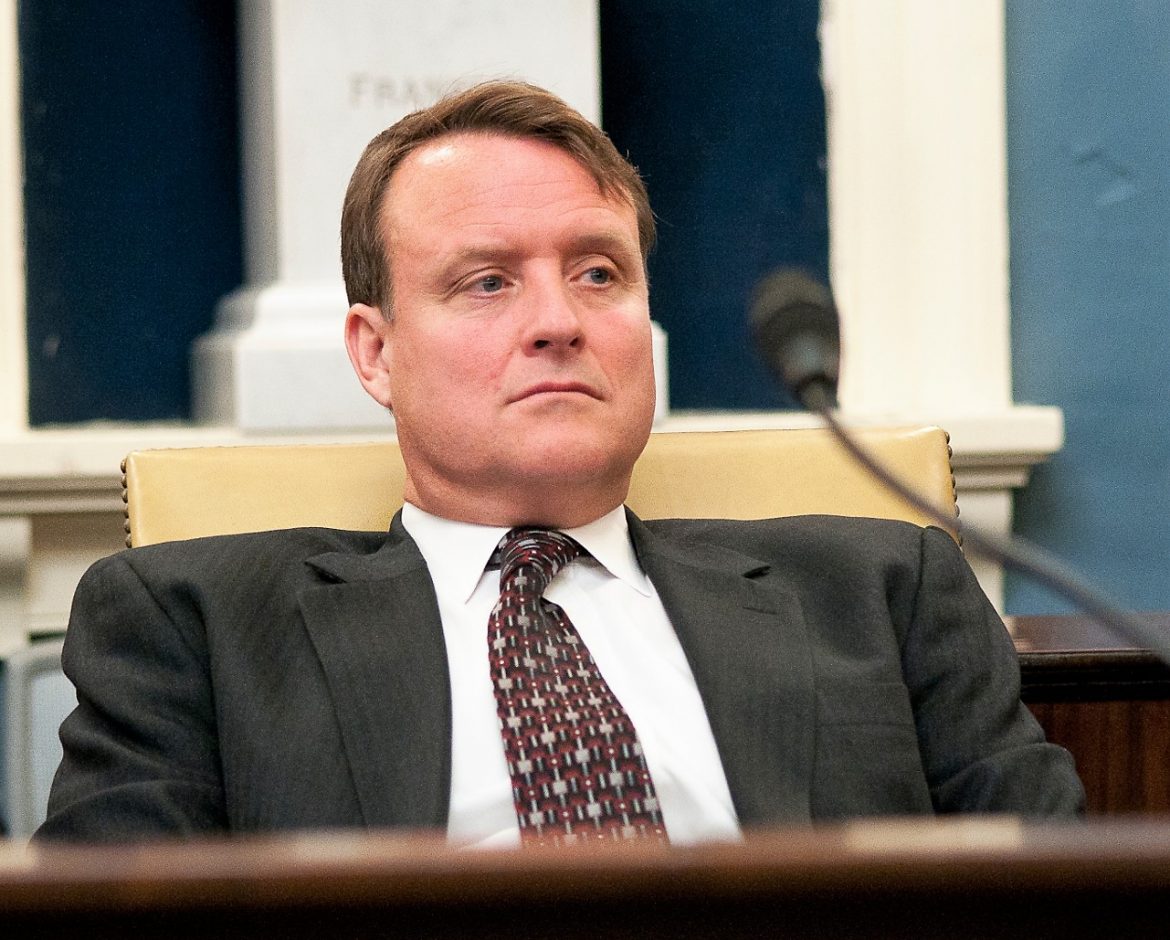 Courtesy of the office of Sen. Michael Moore

A police officer would be able to issue a ticket instead of criminal charges for offenses like disorderly conduct, public drinking and littering under a bill endorsed last month by a legislative committee.

According to the bill’s sponsor, Sen. Michael O. Moore, D-Millbury, state law already allows for the decriminalization of such offenses but only once a defendant appears in court. Moore’s bill would give police the option to issue a civil citation on eligible charges, allowing the offender to avoid court entirely by paying their fine.

Moore said the bill (S 1146) would let someone who committed a minor offense avoid the long-term consequences of having a criminal record, while also cutting court costs and providing flexibility for police departments with tight finances.

“If you think about it, similar to every other public agency, they have a limited budget, limited resources,” Moore told State House News Service. “This allows the officer now on the street, instead of having to follow up and go to court, they now issue them a ticket, similar to a speeding ticket.” 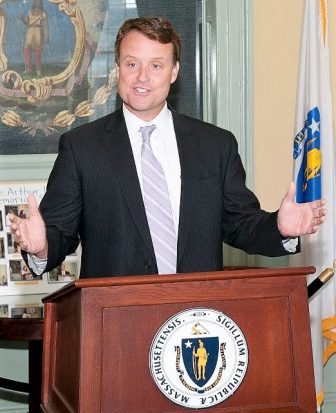 Courtesy of the office of Sen. Michael Moore

A bill backed by Sen. Michael O. Moore would allow police to issue tickets rather than criminal charges for some offenses.

No violent crimes would be eligible for citations, according to Moore, who said the bill focuses on “minor misdemeanors” and offenses governed by local ordinances, like trespassing.

Moore has filed the bill in the past, but it has never made it to the floor for a vote. The effort could be buoyed this session by a broad interest in pursuing criminal justice reform, he said.

Senate leaders have pegged criminal justice policy as a priority for this fall, and advocates have been urging comprehensive reform that focuses on keeping people out of jails and prisons.

“From a public policy standpoint, I think this a great initiative,” he said. “It fits into the Legislature providing support to our local cities and towns and giving them options. It fits into the broader conversation we’re having about criminal justice reform and trying to reduce offenders’ interactions with the court system.”

Moore’s bill was one of several that senators highlighted at a February press conference laying out their criminal justice reform agenda, and is the first of that group to emerge successfully from the committee vetting process.

The bill was given a favorable report by the Municipalities and Regional Government Committee, which Moore co-chairs, on July 13 and referred to the Senate Ways and Means Committee.

A version of the bill died in Senate Ways and Means last session. The Municipalities Committee killed the bill in 2012 and 2014 by including it in an order for further study.

“It fits into the Legislature providing support to our local cities and towns and giving them options. It fits into the broader conversation we’re having about criminal justice reform and trying to reduce offenders’ interactions with the court system.”

At a National Conference of State Legislatures panel last week in Boston, Marc Levin of the Texas Public Policy Foundation highlighted a pre-arrest civil citation program for juveniles in Florida, which he said is expanding to include adults.

In a pilot that ran from March 2013 to August 2015 in Leon County, Florida, 80 percent of 1,000 adults who were issued civil citations for misdemeanors went on to complete assigned programming like substance abuse treatment, behavioral therapy, anger management courses and job training, according to the Civil Citation Network. Six percent of those who completed the programming were re-arrested, and 94 percent were not.

A former environmental police officer, Moore has also worked as an investigator in the Attorney General’s office and an assistant deputy superintendent in the Worcester County sheriff’s office. Last month, he was tapped as the new Senate chairman of the Public Safety and Homeland Security Committee.

Moore said he has heard no public safety concerns raised over his decriminalization proposal and doesn’t believe there would be negative impacts.