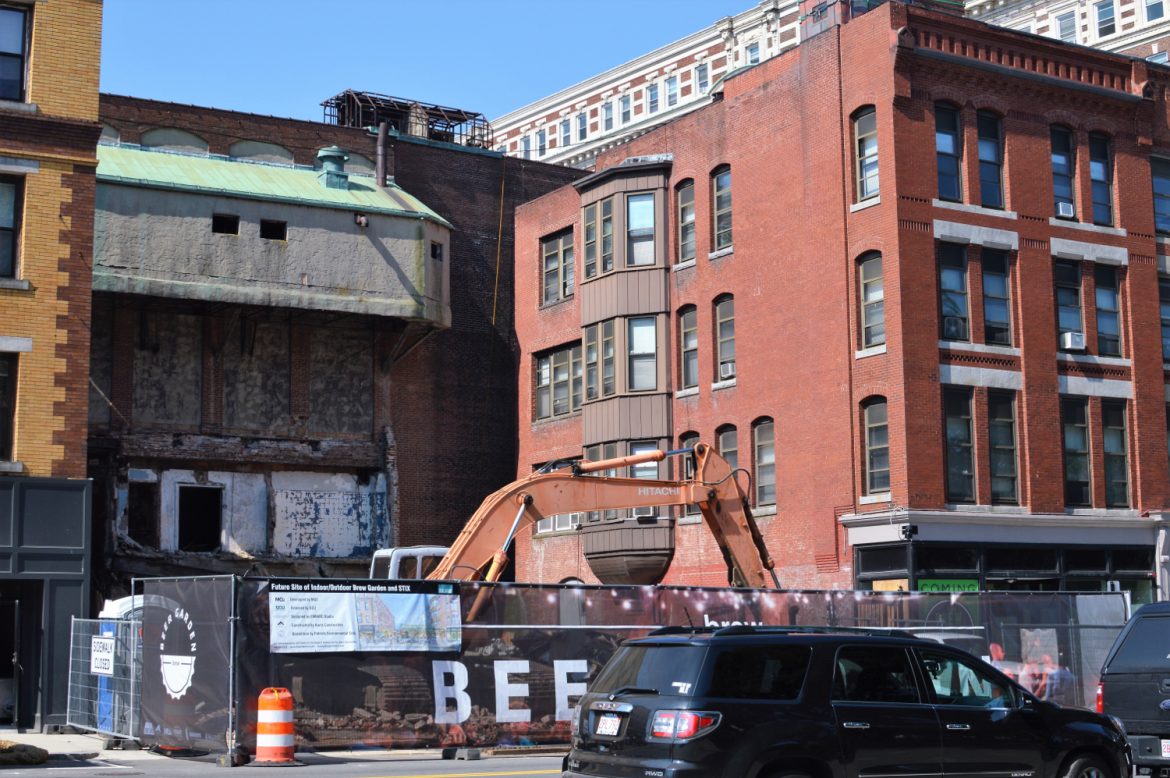 For those who follow the news, that Worcester is in the midst of a mind-boggling run of private investment in the city is not a shock. The grand announcements, ribbon-cuttings and groundbreakings have lately come at a breakneck pace. In the wake of these types of mega deals we’re left with large-scale projects we refer to with one- or two-word names:

The large-scale developments in the city have benefits that far outweigh even the most lofty price tags. Investments in Worcester affirm the value we place in the city in which we live, work and play. It is a sign that people outside Worcester see what we see: a city that inspires and aspires.

Alas, a majority of the plans you read or hear about are downtown. It’s understandable, of course. The push to remake downtown as an 18-hour destination is in its second decade and each success along the way fosters the belief in what can be achieved in the long run.

However, a vibrant and growing city is more than just major downtown developments. It’s also property owners throughout the city building or rebuilding properties out of the limelight and without fanfare.

It’s people such Tung Tran and Y. Tran, who are petitioning the Worcester Historical Commision to “Remove and replace three storefronts, including all finishes and facades at ground level only” at 10-16 Millbury St.

It’s Thi Than and Allan Bombard, owners of 29 Dewey St. and 3 Ivea St., respectively, fixing three-deckers in need of repair.

It’s Worcester Common Ground, which is undertaking a major rehabilitation of the dramatically blighted 21 Jaques Ave.

And it’s Dean and Judith Marcus, who are petitioning the Historical Commission to renovate part of the Midtown Mall. The Marcuses, whose properties on Front Street have long drawn the ire of city leaders, propose to “Remove and rebuild the brick parapet on the Mechanic Street façade” of the mall. 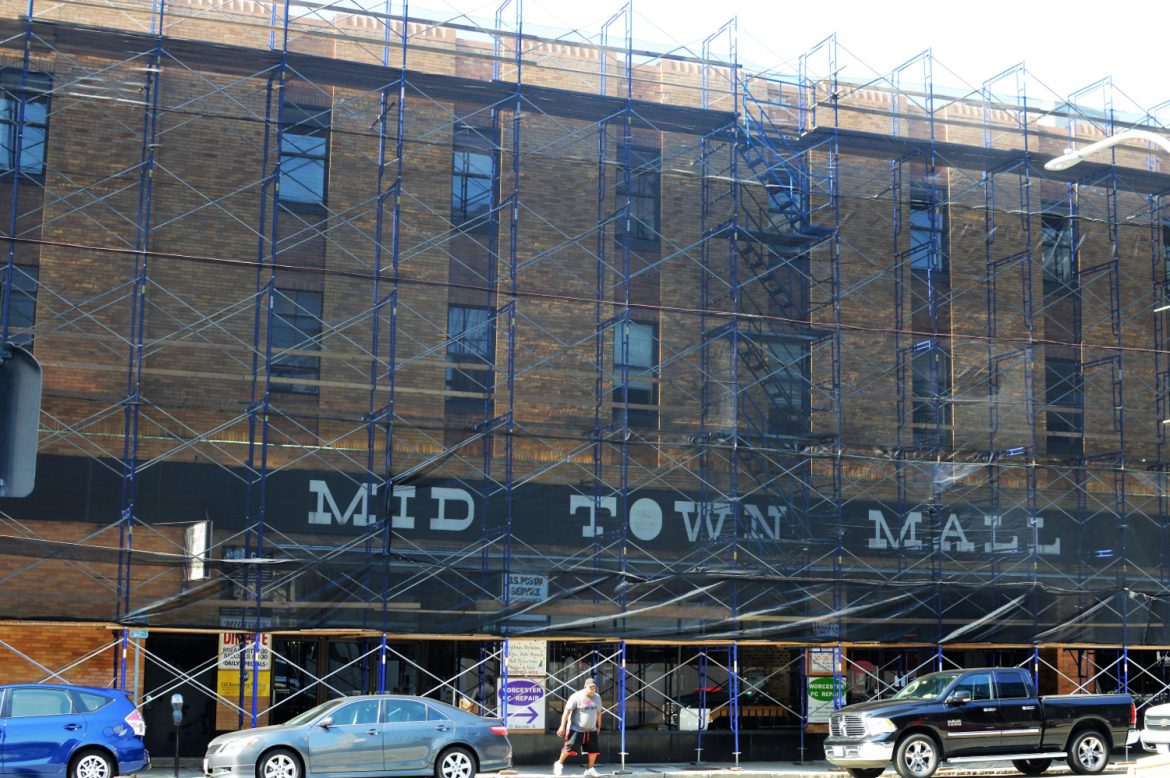 Investments great and small are driving the city forward. This makes it more, not less, lamentable when we see part of our shared history fall.

Such is the price of progress.