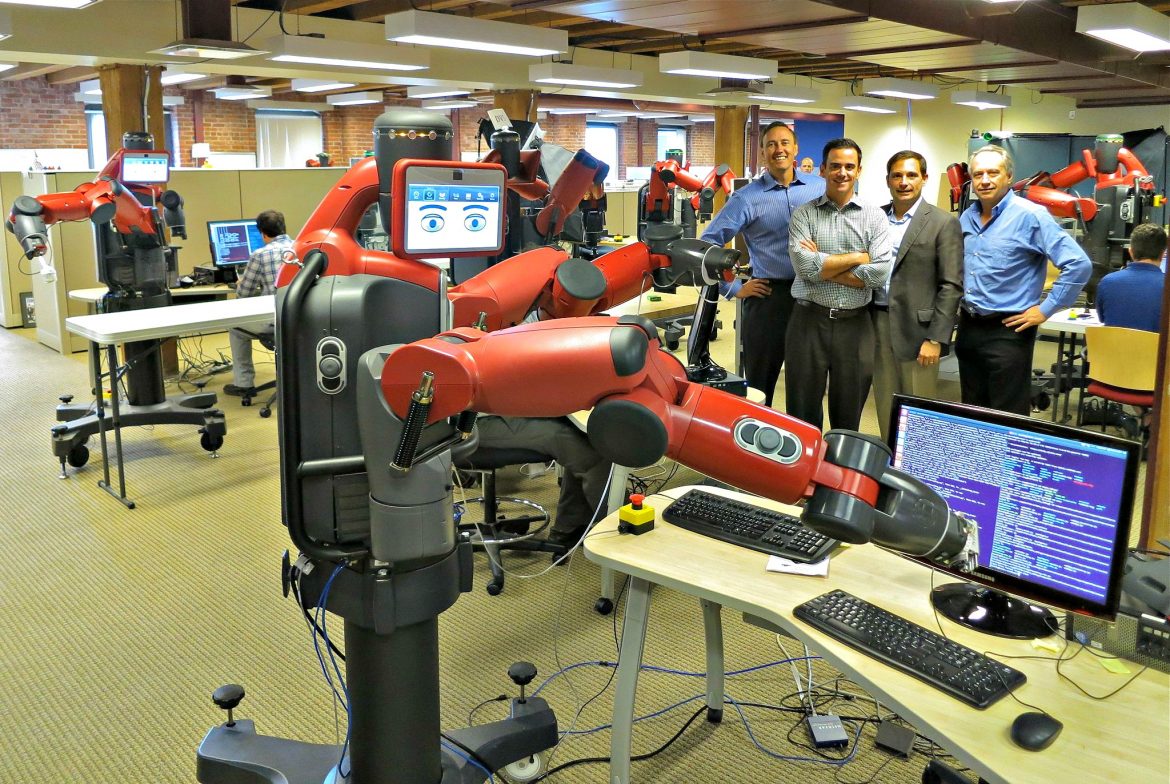 Monday is the 130th anniversary of Labor Day in Massachusetts.

Labor Day “is a creation of the labor movement and is dedicated to the social and economic achievements of American workers. It constitutes a yearly national tribute to the contributions workers have made to the strength, prosperity, and well-being of our country,” according to the U.S. Department of Labor.

Aside from also marking the unofficial end of summer, Labor Day has traditionally signified the start of the educational year, when institutions of elementary, secondary and higher education reconvene.

There’s a certain serendipity to honoring workers at the time when people of all ages continue anew their quest for education. Two recent studies suggest that never in history has the connection between education and employment been more apparent.

In his recent paper “Education and State Economic Strength: A Snapshot of Current Data,” Jeremy Thompson, senior policy analyst at the Massachusetts Budget and Policy Center, writes, “The emergence of a knowledge-based economy over the past several decades has led to a widening gap between workers with bachelor’s degrees and those without.”

“As a result, Massachusetts workers with bachelor’s degrees now earn nearly double what workers who have not attended college earn,” Thompson writes.

There is some good news in the report.

“Arguably no state has benefited from this ever-strengthening link between education and wages more than Massachusetts, where the share of workers with bachelor’s degrees has skyrocketed,” Thompson writes.

In 1979, 20 percent of the Massachusetts workforce had a bachelor’s degree or higher. By 2016, the figure had grown to 50 percent. That marks “the first time that any state has had half of its workforce with four-year degrees,” he writes.

The bad news is that the correlation between educational attainment and wages means that cities and towns “with the lowest shares of bachelor’s degrees have the lowest household incomes. … These cities and towns at the lower end of distribution are almost all so-called ‘gateway cities,’ ” one of which is Worcester.

The paper calls for expanding access to colleges and increasing funding for public higher education. These are worthwhile goals, and we support them.

However, it should go without saying that learning the skills needed to compete in the 21st century is not simply the job of institutions of higher education. Learning begins much earlier.

Therefore increasing investment in education at all levels should be the appropriate goal, especially in light of data that shows higher levels of education lead to higher median wages.

Unfortunately, there will be those lacking in either willingness, ability or access to higher education. A recent report from the Brookings Institution, “Where the robots are” paints a less than rosy outlook for those who hold, or would look to hold, the types of traditional industrial jobs that built and defined the American middle class.

Using data from the International Federation for Robotics, the authors found that “Robots, it turns out, are congregating densely in some places but are hardly found in others. … They are clustered heavily in a short list of Midwestern and Southern manufacturing states, especially the upper Midwest.”

Because the auto industry “currently employs nearly half of all industrial robotics in use,” more than half of the nation’s quarter million robots are in use in 10 Midwestern and Southern states. Michigan and Indiana already have more than 7 robots for every 1,000 workers.

And while the total number of robots employed remains small, just 483 in 2015, it’s worth noting that their use is growing in the metropolitan Worcester area by 16 percent a year. In fact, of the 382 U.S. metropolitan areas, just 14 were not increasing the use of robots by more than 10 percent a year.

In short, the number of traditional middle-class manufacturing jobs that remain in Massachusetts and throughout the country will continue to decline. This is a very real and consistent problem. However, as the economic data makes clear, there is just as real and consistent a solution: Education.