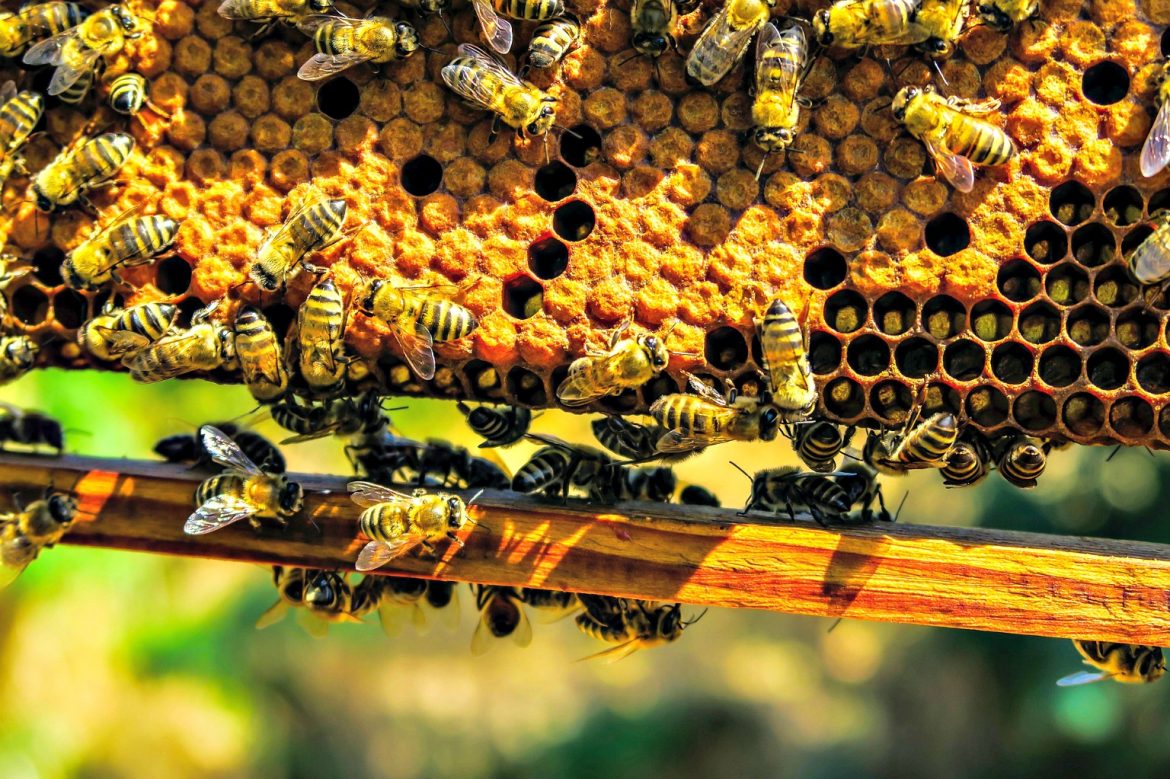 Unlike too many humans these days, Sinacola says, bees are not interested in being a pest to their neighbors.

It’s the height of summer, and the honeybees of Worcester and Central Massachusetts are going about their business, safe for now from the tender ministrations of the City Council, which in late June took up a reform of agricultural rules that could impose various regulations upon the city’s 60 or so beekeepers.

The proposed rules, which were shunted off to a subcommittee, seem innocuous enough. They include a requirement that beekeepers notify any neighbors within a 300-foot radius, limit the number of hives, restrict them to the sides or back portions of property, and keep them at least five feet from property lines. Beekeepers would be required to obtain a permit, submit a diagram of plans, and be subject to fines for violations.

Such stuff brings to mind the Monty Python skit in which John Cleese seeks a license for his pet bee, Eric.

I’m not sure whether life is imitating art or vice versa, but I am certain that anyone who grew up around or maintains beehives understands these creatures are both vital to the pollination of many of the crops we rely upon, and — when left alone — are extremely unlikely to cause any harm.

I have known many beekeepers over the years, set up and moved hives, extracted honey, seen bees swarm, and witnessed the devastation that weather, mites and animals can inflict upon apiaries. Unless you try very hard to annoy the bees, or do something foolish like standing directly in their flight path, the risk of stings is minimal.

“The term ‘anger’ hardly applies to bees, notwithstanding there is a general impression that they are always in a towering rage, ready to inflict severe pain on everything and everybody coming near them,” wrote Amos I. Root in his 1877 “The ABC and XYZ of Bee Culture.” “Bees on the contrary, are the pleasantest, most sociable, most genial, and best natured little beings that are met in all animated creation, when they are understood.”

Nearly a century-and-a-half after it was first published, Root’s book remains an invaluable source of knowledge and advice about beekeeping.

But whether they read Root or other sources, every serious and self-respecting beekeeper joins an organization such as the 117-year-old Worcester County Beekeepers Association and attends classes. Beekeepers carefully choose the locations of their hives. They work very hard to maintain those hives in good health. It’s a labor of love, and they are agricultural heroes for doing so. 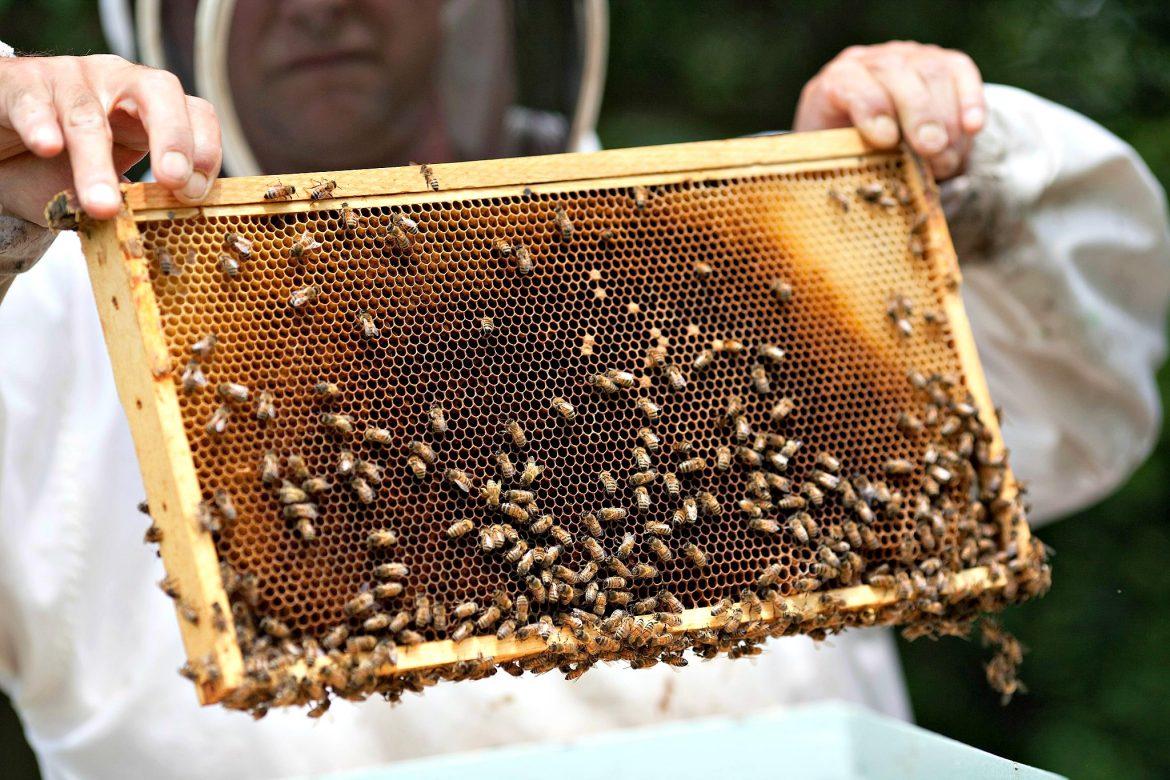 Beekeepers don’t need for regulations — the public needs more awareness of all the good work they (and their bees) do for the environment.

I suppose no one can be certain what effect regulating beekeeping will have. Sometimes licensure and regulations tend to help markets develop and thrive. In a few cases, such as in the city of New Bedford, regulations actually prohibit beekeeping! But when a market — if beekeeping can be considered such — is doing just fine, there is no reason for government to take any action at all.

As for notification requirements, it’s hard to see how close neighbors could fail to notice the buzz next door in the first place. For those farther away, it makes no difference, because honeybees simply fly about — to distances of three to five miles — to gather their nectar.

Unlike a lamentably large number of human beings, they have no interest whatsoever in bothering or assaulting their neighbors.

As for inspections, those are already handled by state inspectors, who are invariably experienced beekeepers themselves, and part of the fraternity that carries on the ancient art of apiculture.

Attempting to further regulate all this is pointless. Councilors might as well attempt to regulate the flight paths of birds, or dictate which way the wind is going to blow.

If they insist on meddling with bees, Worcester officials — and anyone else in a position to know or care — might consider supporting state legislation to restrict the use of pesticides known as neonicotinoids, which many scientists believe have played a major role in colony collapse disorder (CCD).

Not everyone is convinced there is a strong link between these pesticides and CCD, and studies have shown mixed results. But I liken it to the question of whether and to what extent human beings have played any role whatever in changing the planet’s climate — we may not have all the answers, but we have enough of them to understand that it would be foolish not to take what steps we reasonably can to reduce harm.

One key to good governance is knowing when to act and when to do nothing. When it comes to beekeeping in Worcester, this is a time to do nothing.