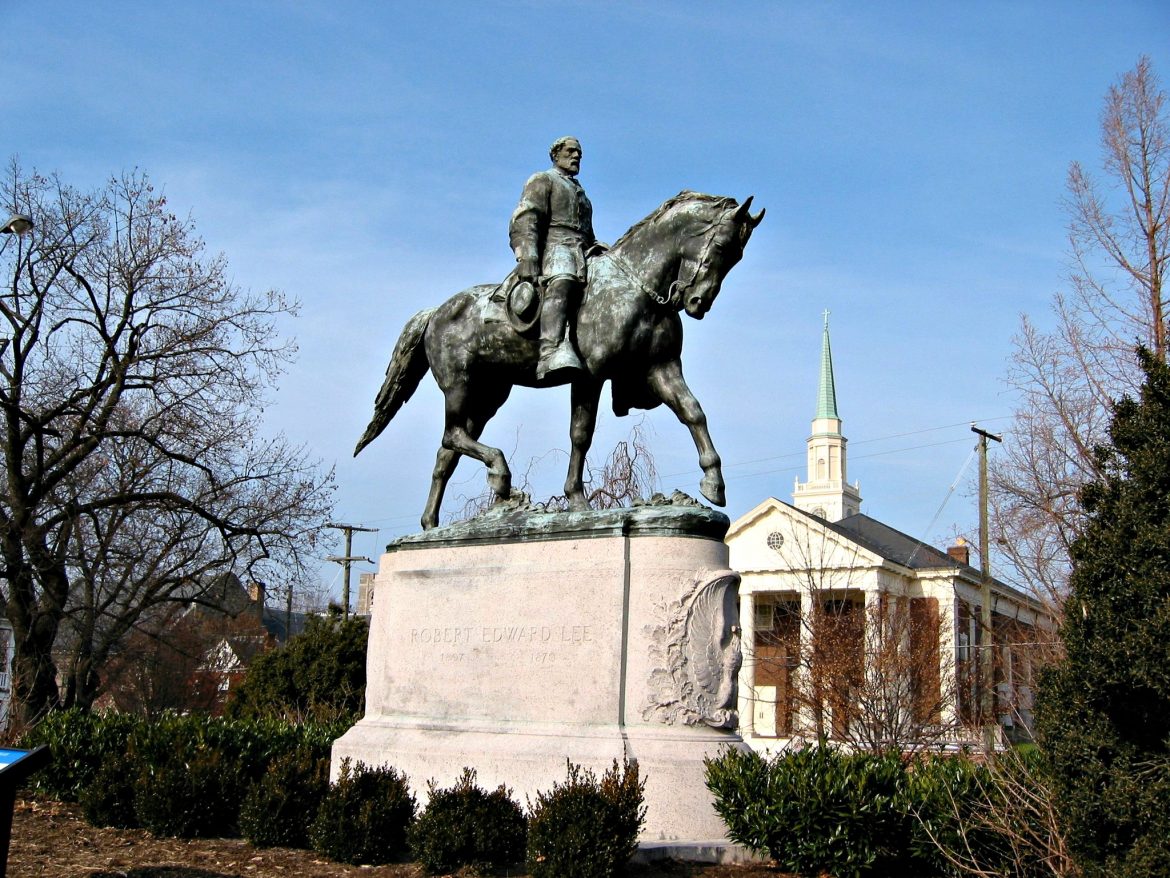 It is easy to say that the violence seen in Charlottesville, Virginia, on Aug. 12 has no place in modern America, least of all in a liberal enclave that is home to Thomas Jefferson’s stately temple of learning, the University of Virginia.

For the racial epithets, bloodied faces and sickening sight of a vehicle plowing into a crowd are not only real, but they are the inevitable consequence of the historical ignorance that characterizes partisans of the right and the left in our time.

To be sure, the immediate cause of the clashes was the decision by white nationalist and white supremacist groups to protest the renaming of two parks that had long borne the names of Confederate generals Robert E. Lee and Stonewall Jackson. Had they stayed home, Aug. 12 would have been another beautiful summer Saturday in a beautiful Southern town.

But ours is a free country, and however reprehensible their views, such groups have a right to assemble and express their views. Once they did so, it was inevitable that a coalition would gather in opposition.

I have no interest in apportioning blame for the clashes in Charlottesville. The day’s events were tragic and unnecessary. But that day is done. My interest is in whether we correctly understand the meaning of these events and what comes next.

Charlottesville does not mark a return to the darkest and most violent chapter of our nation’s struggle for civil rights. That struggle ended in victory when millions of men and women of goodwill stood together in the 1950s and ‘60s against racism and for our common identity as Americans. With courage and hope they overturned injustice, softened the hearts of many Americans still blinded by bigotry, and fulfilled the promises made years before by President Abraham Lincoln — promises paid for by a bloody Civil War and its aftermath.

The events in Charlottesville are instead the product of a perverted sequel to that civil-rights era, our early 21st-century time of divisive and corrosive identity politics. It’s a topic ably explored by Mark Lilla in a Wall Street Journal essay — in which he offers political advice to fellow liberals — that appeared the same day the Virginia violence unfolded.

Today, many collegians and post-college liberals — having heard for decades about the evils of capitalism, Christianity and white people — march in ideological lockstep to the far left. They see nothing wrong with shouting down speakers with whom they disagree, ridiculing conservatives and religious believers, and even toppling and spitting upon any statue or symbol they deem offensive.

Those on the other side, equally ignorant of history, easily fall under the sway of far-right ideologues who mix the symbols of the Confederacy with appeals to nativism, white heritage and firearms — thin veils, if any at all, for racism and narrowmindedness.

One side in Charlottesville, then, remains determined to erase every vestige of Confederate history, refusing to accept that the motivations of Lee, Jackson and others were anything other than evil and racist. The other side is determined to prove that the Civil War was about everything except slavery, and that the South’s defeat marked the beginning of the end for some essential measure of what it means to be a true American.

Both are terribly misguided, and most need what they are unlikely to seek out — deep instruction in our nation’s history, particularly that of the Civil War. Perhaps it is too late for many of these zealots, left and right. But perhaps not.

Toward the end of his magisterial three-volume narrative of the Civil War, historian Shelby Foote recounts the story of Confederate Gen. Joseph E. Johnston, who shortly after the war’s end, was aboard a Chesapeake Bay steamer and heard a man exclaim that the South was “conquered but not subdued.”

Johnston, upon learning that the man had not been in the war, is reputed to have replied: “Well, sir, I was. You may not be subdued, but I am.”

Like many others of his generation, Johnston had seen the worst that Americans could do to one another. He was well past 50 when the war ended and had every reason to be bitter. Instead, like Lee and many others, he chose reconciliation, and to work together with former adversaries for the good of a reunified nation.

Whether such men should be honored with statues and parks is for communities to decide, but the blind and angry combatants at Charlottesville — and millions of Americans elsewhere — could surely learn something about tolerance from the pages of our history.