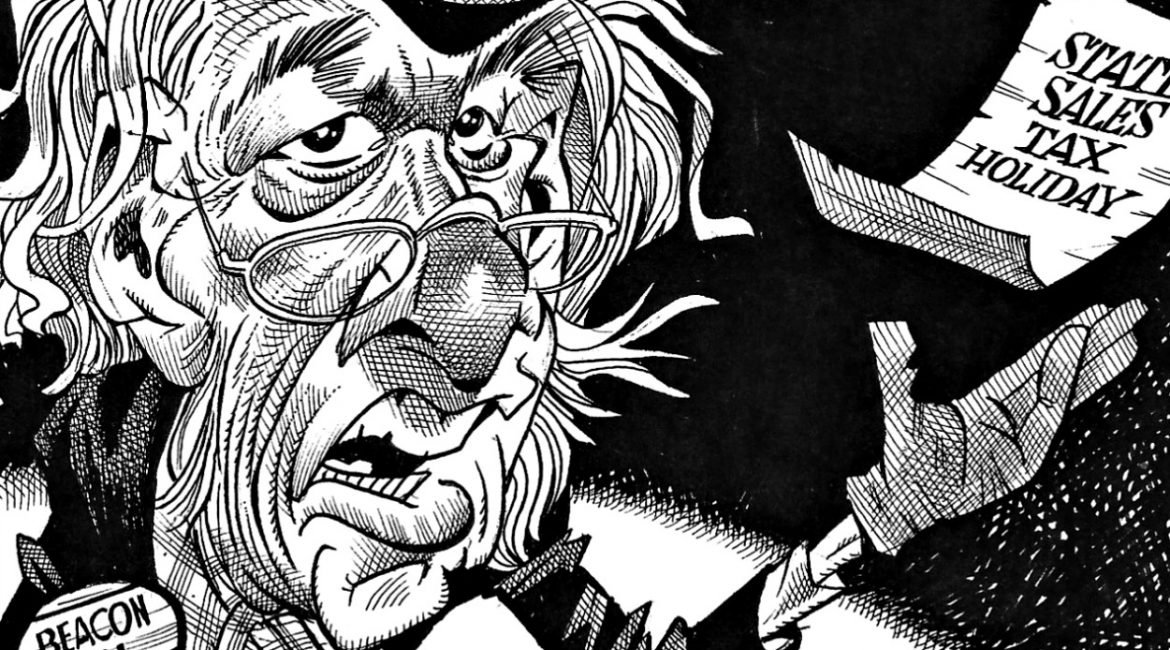 The first time Massachusetts gave businesses and consumers a tax-free weekend, in 2004, the Red Sox won their first World Series in 86 years.

Of course, these days the powers-that-be at the State House aren’t feeling so charitable under the pall of a murky fiscal future. So much for a discount on that new bedroom set … or a championship parade.

Hitch visits an old friend to get to the bottom of this. 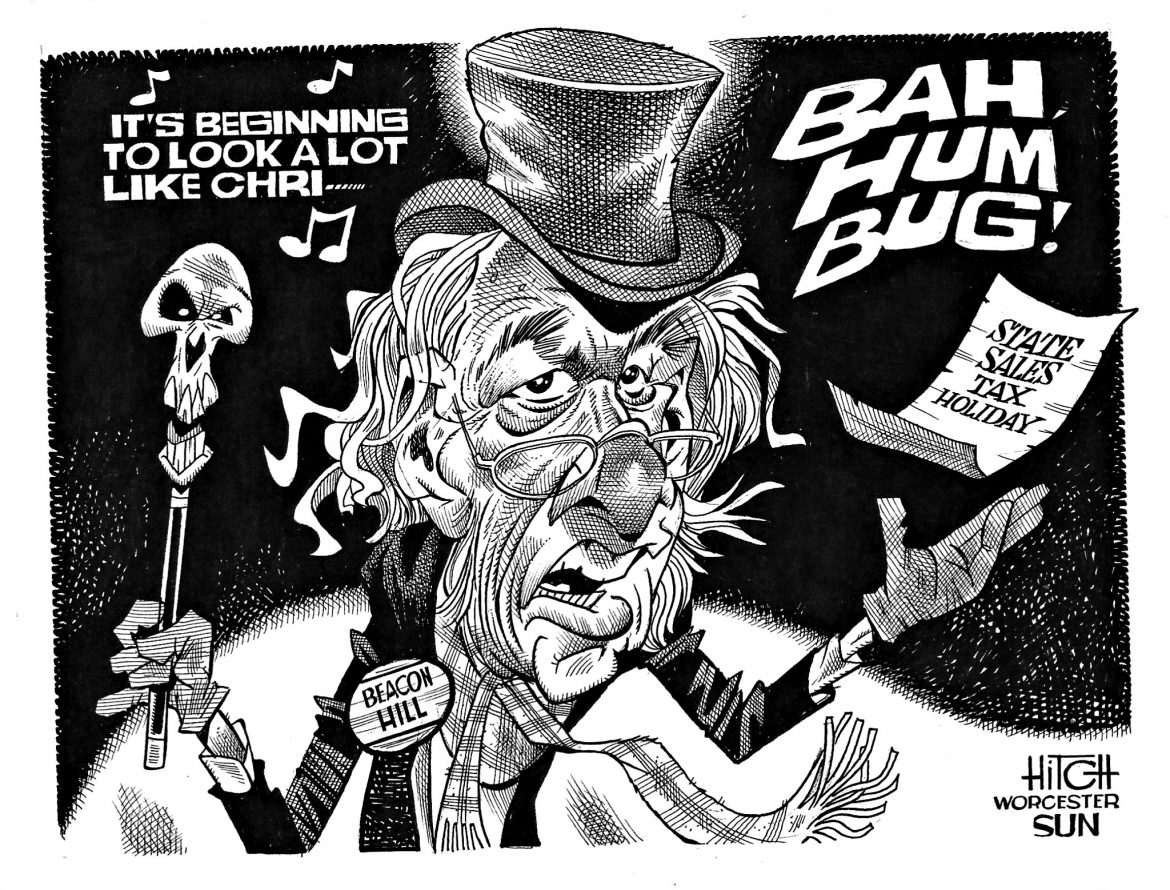