In wake of Virginia violence, officials leery of Saturday “free speech” rally [with video] | With an event billed as a “free speech” rally planned for Boston Common on Saturday, state and Boston officials discussed safety and logistical concerns. Meanwhile, the group organizing the rally, Boston Free Speech, wrote, “While we maintain that every individual is entitled to their freedom of speech and defend that basic human right, we will not be offering our platform to racism or bigotry. We denounce the politics of supremacy and violence.”

Editorial: When will we say, ‘Enough!’ ? | Displays of brash, extreme hate and violence are the opposite of the America the vast majority of us believe in. But instances have been on the uptick. Will Charlottesville mark a turning point? Here in Worcester and across the country, more good Americans from all backgrounds are realizing: It’s up to us to say, ‘Enough.’ 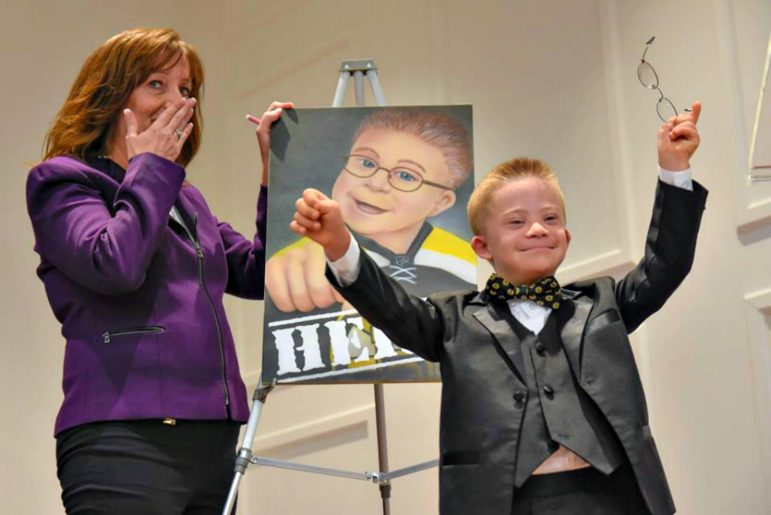 Children’s Smile Coalition turning poverty upside down, one kid at a time |  Mary Ellen Wessell saw opportunity in a simple question, teamed up with a few trusted board members and created Santa’s Big League, CSC’s first initiative, to give gifts and bring cheer to teenage children who fell through the cracks. Children’s Smile Coalition has only grown from there — and more is on the way. Find out about all the good deeds done by the all-volunteer effort and what Wessell and company have planned next. 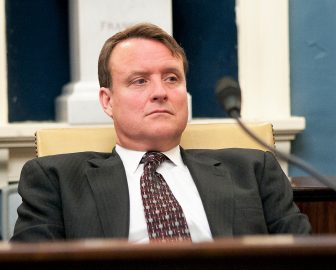 Bill would allow police to issue tickets for misdemeanors | A bill sponsored by Sen. Michael O. Moore, D-Millbury, would give police the option to issue a civil citation on eligible charges, allowing the offender to avoid court entirely by paying their fine. “This allows the officer now on the street, instead of having to follow up and go to court, they now issue them a ticket, similar to a speeding ticket.”

Sun Spots with Hitch [Vol. 189]: On pot, Mass. lawmakers show green thumb |  Maybe it was an earnest and honest diligence that kept state lawmakers from finishing their rewrite of the voter-approved legal marijuana bill that wallowed behind closed doors for months. Or maybe they just figured most of the interested parties were busy restringing their ukuleles and crushing it on the ultimate Frisbee course. Either way, what the joint committee came up with finally earned the governor’s signature. But, Hitch wonders, does it leave any room to grow? 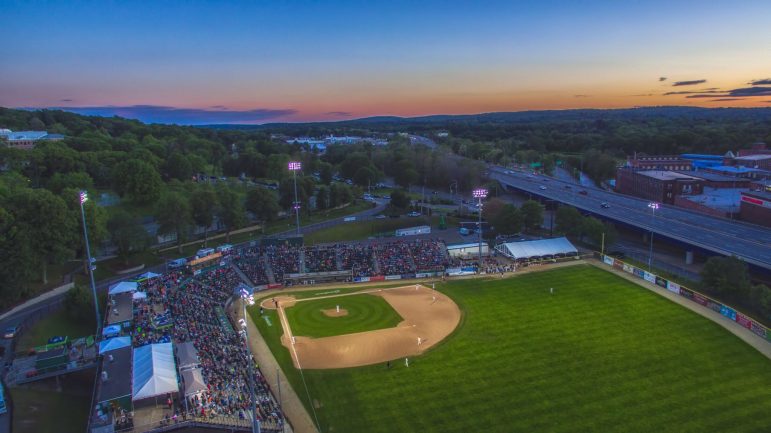 Inbox [Aug. 16] News and notes from Primetals, Bravehearts, Youth Council, WCLOC, Mass. Academy of Math & Science, and You Inc. |  Have news you or your group would like to share? Let us know by emailing it to info@worcester.ma. Be sure to include a link to the full release on your site or Facebook page so we can include it and send Sun members your way.