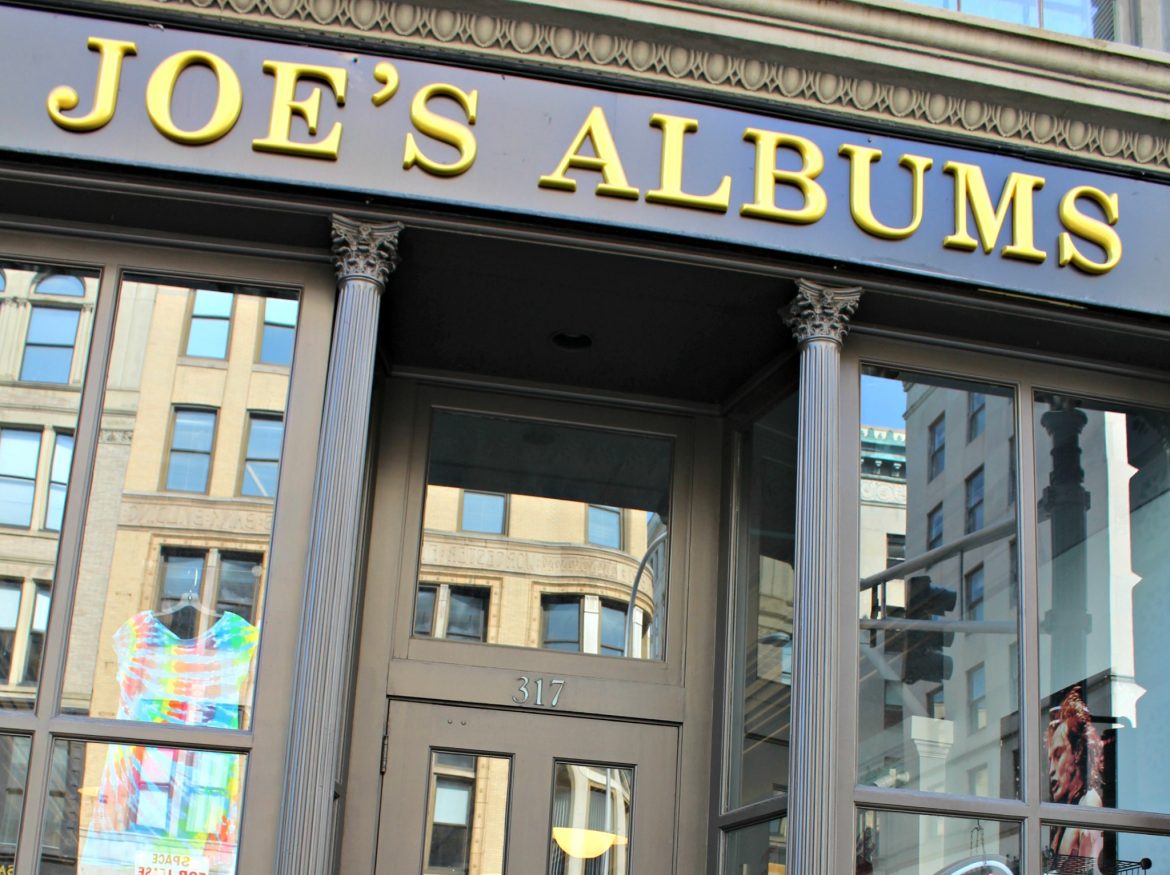 Mariano: We have no choice: Trump must go! | “Donald Trump has lost the moral authority to lead our nation. His words and actions have weakened our country, given safe haven to hate and bigotry and diminished our nation in the eyes of the world.” 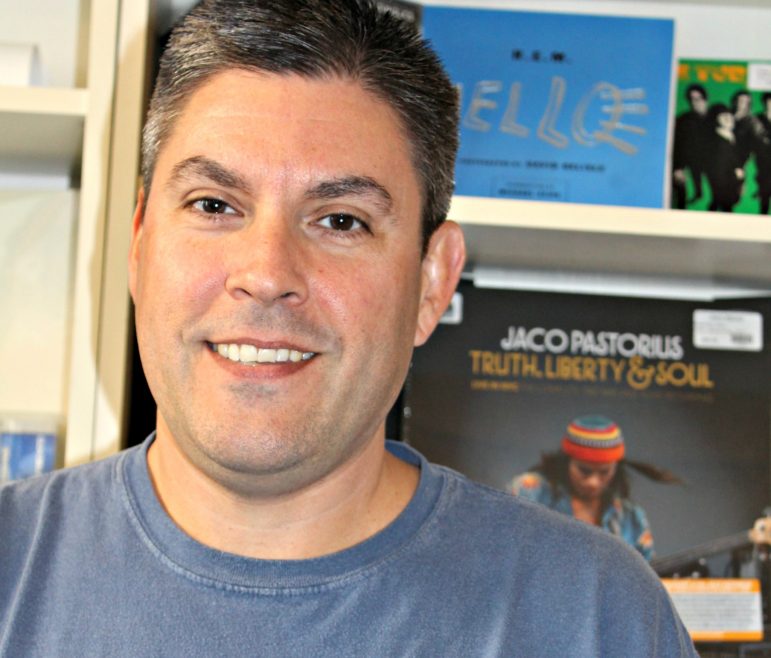 Joe’s Albums helps lead resurgence of vinyl & retail on Main Street | “Between size and proximity, I wanted to get more ‘central’ and larger. I had looked in the Canal District … then looked down here and saw all of the development going on and thought that was very intriguing. … I think Worcester is truly coming back this time.” Art Simas reports on the place where vinyl records and retail are making a comeback. 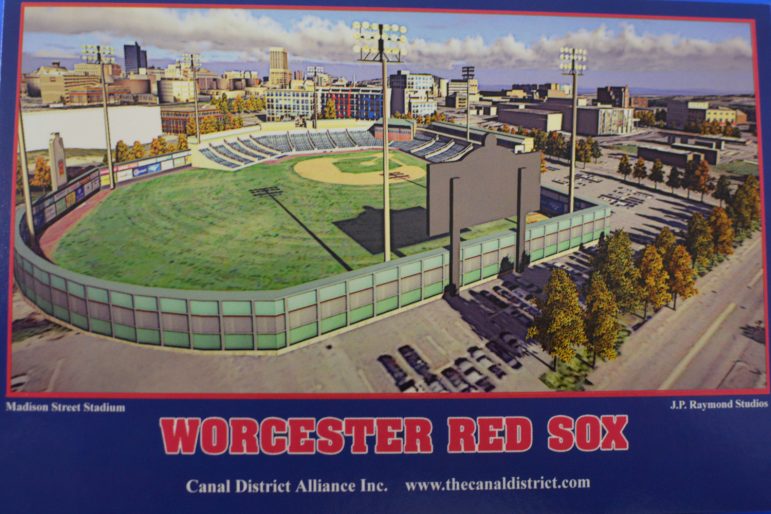 Sina-cism: If taxpayers don’t pay, PawSox can come | “If Worcester were the only

contender in these sweepstakes, we might see a financial triple-play: The PawSox move here, they pay for everything, and the city reaps the benefits. … The heart of the matter is simply this: How much would Massachusetts taxpayers be willing to spend to bring the PawSox to the state? This taxpayer’s answer: Zero dollars and zero cents.” 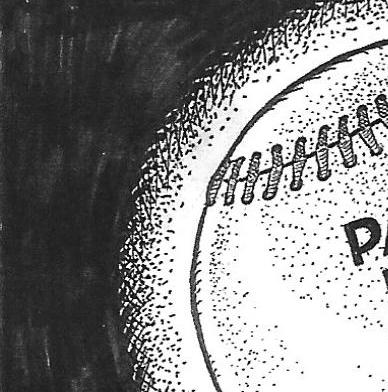 So, Monday’s a pretty big deal. How big? Bonnie Tyler big. The songstress will commemorate the first total solar eclipse to dawn over America since 1979 by singing her iconic 1983 hit right as the moon blots out the sun. But while the fancypants will all their science tell us we’ll only see a partial eclipse, Hitch knows better. Head to Kelley Square and bang a left, or a right, or a U-ey, and you’ll encounter a site to behold.

Editorial: Science deserves healthy support | President Trump has a proposed a multi-million-dollar mistake: slashing $7.7 billion from the budget of the National Institutes of Health for next year. Fortunately, Congress has indicated it could push back. Meanwhile, a gathering of research and civic leaders last week reminded us just how busy the field of biomedicine is in Worcester, and how vital it is for the nation. 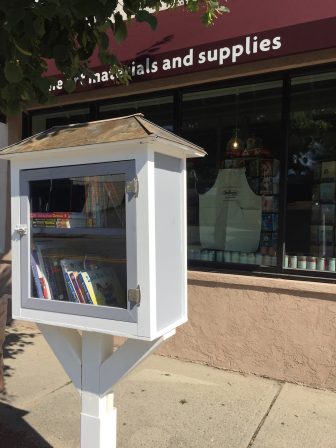 With community support, Little Free Libraries will pop up throughout Worcester.

A Mother’s Journey: Mini Series | “Our network of community leaders has embraced our mission to put books in the hands of thousands of children by the end of 2018. Not only did we listen to the community about its want for more access to books, but we involved the community directly with the project.” The Learning Hub, in partnership with Action! Worcester, recently launched Little Free Libraries in Worcester. Learn how they brought it all together. 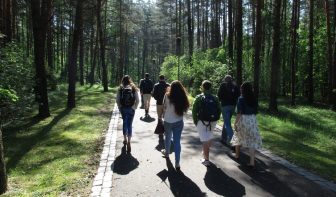 “What is so problematic about dark tourism? And are there redeeming features that make it worthwhile?”

Why tourists go to sites associated with death and suffering | “I am an educator of the Holocaust, and my travel course takes students through Central Europe to a number of Holocaust sites. Some could well argue that this course is just another form of ‘dark tourism’ – an interest in locations that are associated with human suffering and death. What is so problematic about dark tourism? And are there redeeming features that make it worthwhile?” Daniel B. Bitran is a professor of Psychology at the College of the Holy Cross. This article was originally published on The Conversation.

On Beacon Hill: Free, but not welcome, speech | Business and political leaders united to condemn white nationalists and racism in advance of yesterday’s “free speech” rally on Boston Common. A resolution, a proclamation and even an idea to remove the Yawkey name from an MBTA station and street outside of Fenway Park were among the results. Plus McGovern, Healey, low license plate lottery, a huge month at Plainridge and more. 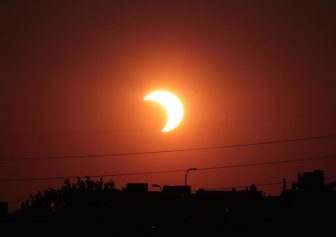 Worcester Weekly: Solar eclipse, Holy Cross soccer + more, Aug. 20-26 |  The most fun you’ll have with a calendar of events all week. And you just might learn something, too. Here are some of the best things to do, places to go — and reasons why — over the next few days. 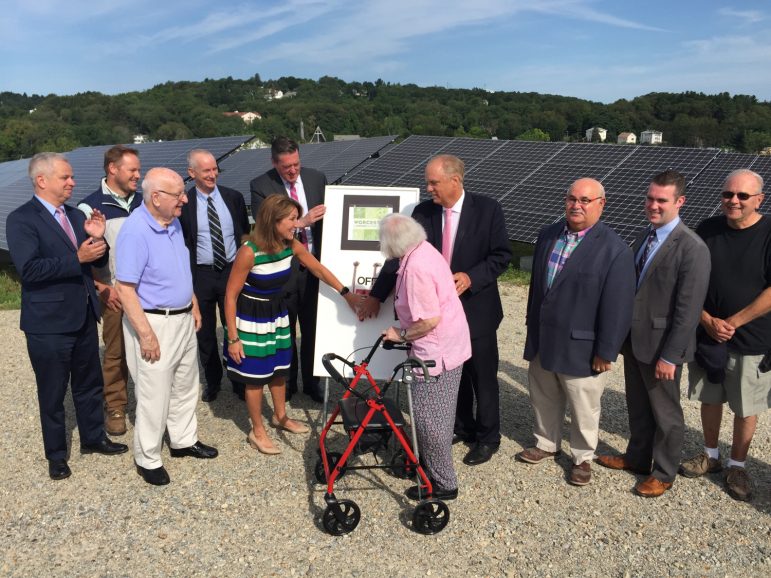 Inbox [Aug. 20-26] News and notes from Assumption, city of Worcester, Greater Worcester Our Revolution, Quinsigamond CC, and You Inc. |  Have news you or your group would like to share? Let us know by emailing it to info@worcester.ma. Be sure to include a link to the full release on your site or Facebook page so we can include it and send Sun members your way.