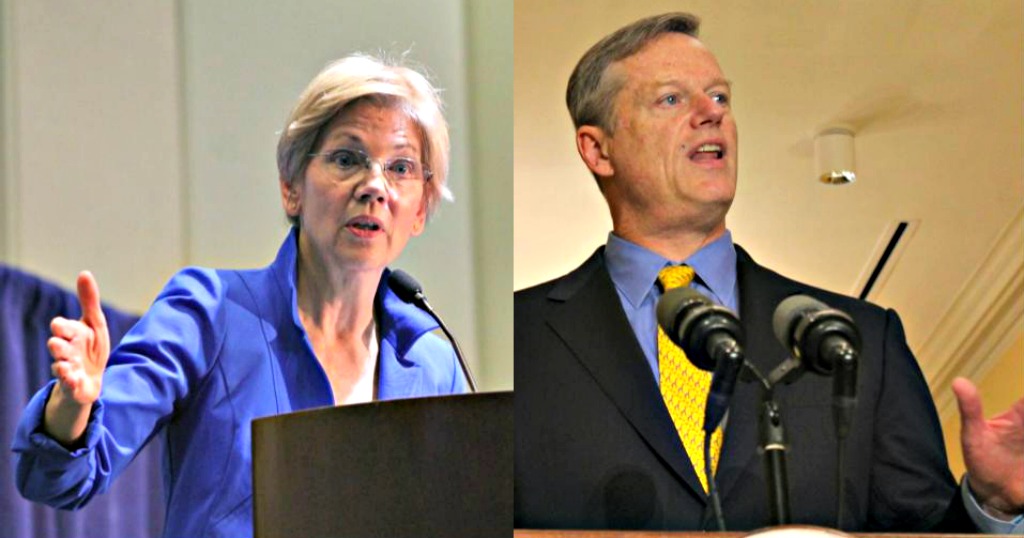 Elizabeth Warren and Charlie Baker ... on the same team?

Advocates pounce as automatic voter registration now law in 10 states |  A law signed by Illinois Republican Gov. Bruce Rauner after unanimous passage in the Legislature there “creates more accessible and secure elections by automatically registering voters unless they opt out of the program,” noted members of the Election Modernization Coalition in a statement that urged Massachusetts to “lead the way.” 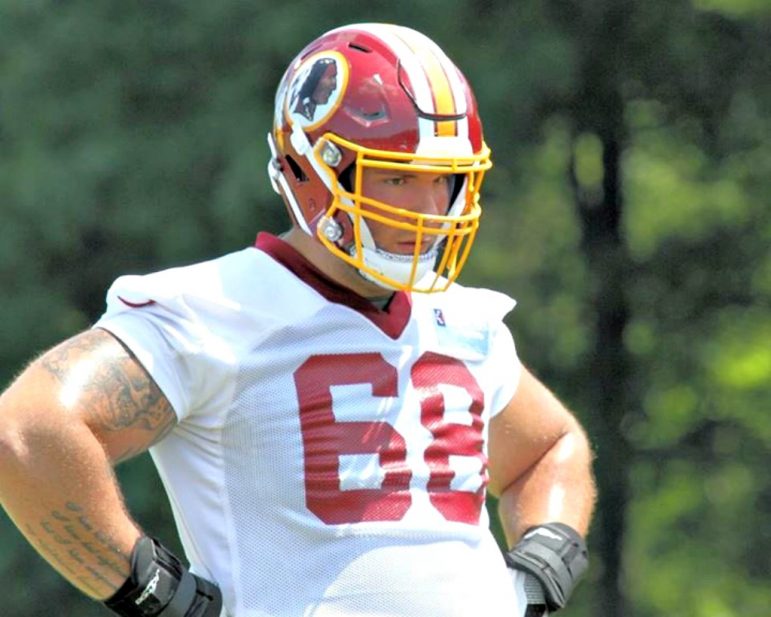 Tyler Catalina is playing well enough to be in the mix for a Redskins roster spot. 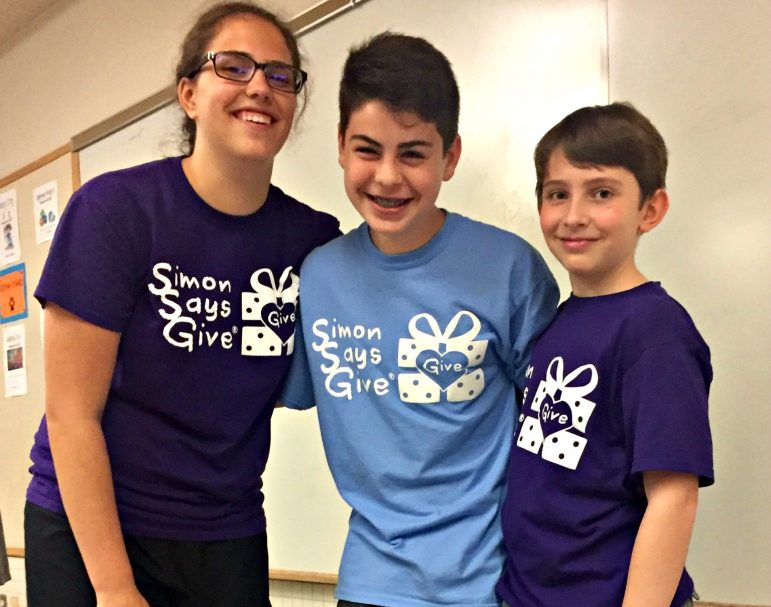 Simon Says Give packs a serious charitable punch |  After starting the Worcester chapter of the Minnesota-based nonprofit earlier this year, one Forest Grove middle-schooler has donated more than 168 backpacks filled with school supplies and celebrated two birthdays since April. Some 120 of those backpacks were delivered to Woodland Street Academy and Columbus Park and presented to the graduating sixth-grade classes. 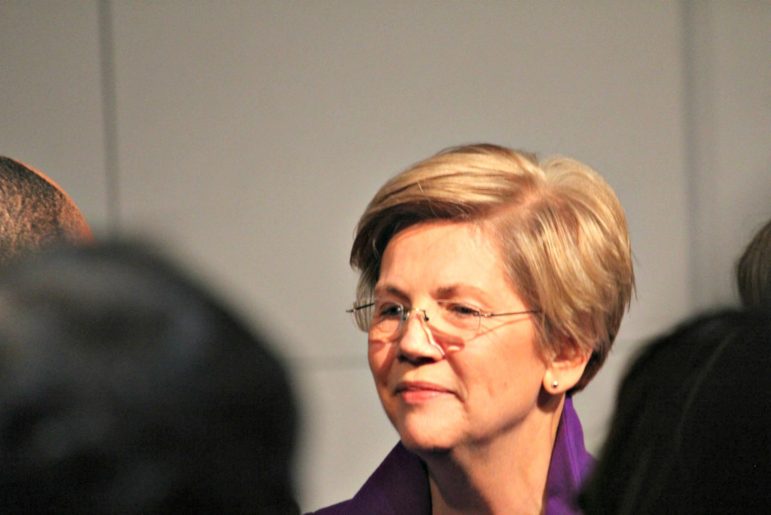 Baker won’t get involved in crowded GOP primary vying to oust Warren |  The governor, who almost certainly will share the ballot with the GOP nominee as he runs for a second term, has said very little about Sen. Elizabeth Warren in his two-plus years in office, and indicated earlier this week he’s not inclined to get involved in his party’s primary when more conservative voters could play an outsized role in choosing a nominee.

Sun Spots with Hitch [Vol. 193]: On the campaign trail with Elizabeth Warren |  The only thing Republicans love more than shoveling trillions of dollars into the gilded pockets of the military-industrial complex is dreaming up ways to rid themselves of the grand sorceress of fiscal accountability — and liberal nonsense — known as Elizabeth Warren. In the Bay State, the GOP is already flush with candidates to vie for her Senate seat in 2018. Hitch does a little math for an early outlook on the race.

We’re starting to think Hitch has a thing for Elizabeth Warren: 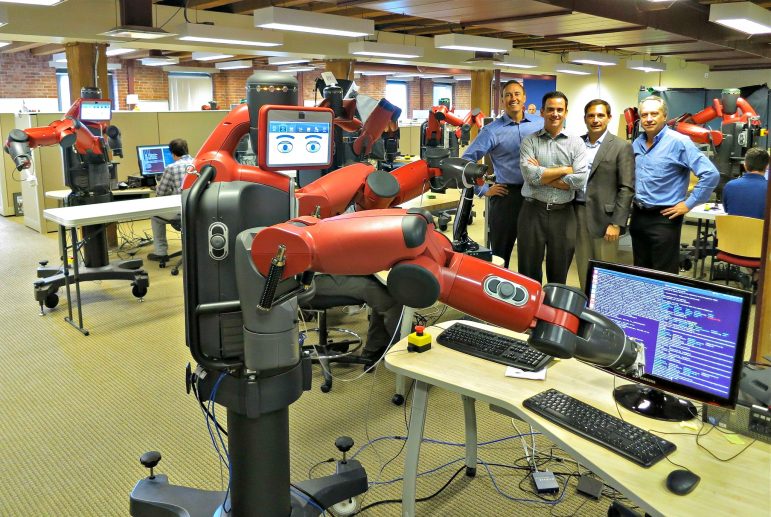 Editorial: Labor Day, education and robots |  As we get ready to celebrate the 130th anniversary of Labor Day in Massachusetts, we note the holiday had traditionally signified the beginning of school. Two recent studies suggest that never in history has the connection between education and employment been more apparent. However, while one paper defines the problem, the other clearly spells out a solution.

Check back Sunday for more from the Sun Football Forecast: Upcoming stories include a preview of the powerful St. John’s squad, a profile of new St. Peter-Marian coach Justin McKay and a feature on diminutive yet dominant Tajon Vassar, Doherty’s latest emerging star. 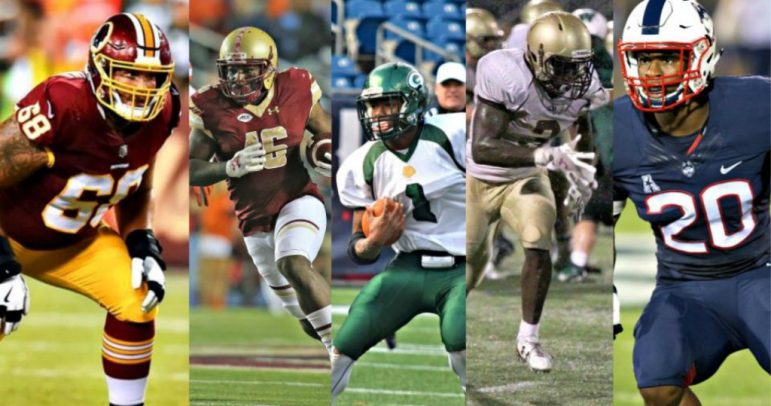 Tyler Catalina, Davon Jones, Ifeatu Melifonwu, Kevin Mensah and Obi Melifonwu are among the Worcester-area gridiron stars to watch on Saturdays and Sundays.

Inbox [Aug. 30]: News and notes from Jeremiah’s Inn, Planned Parenthood Advocacy Fund, Our Revolution, Communicators Club, NAMI Central Mass. |  Have news you or your group would like to share? Let us know by emailing it to info@worcester.ma. Be sure to include a link to the full release on your site or Facebook page so we can include it and send Sun members your way.