Monday, Aug. 21 — Solar Eclipse on the Common, 1:30-3 p.m., Worcester Common Oval, behind City Hall, 455 Main St.  First of all the “path of totality” sounds like something out of a Superman comic story arc. (It would also make another strong entry in the omnipresent “great name for a band” debate.) Alas, it merely describes the course of a rare, awe-inspiring event, sponsored by Mother Nature. 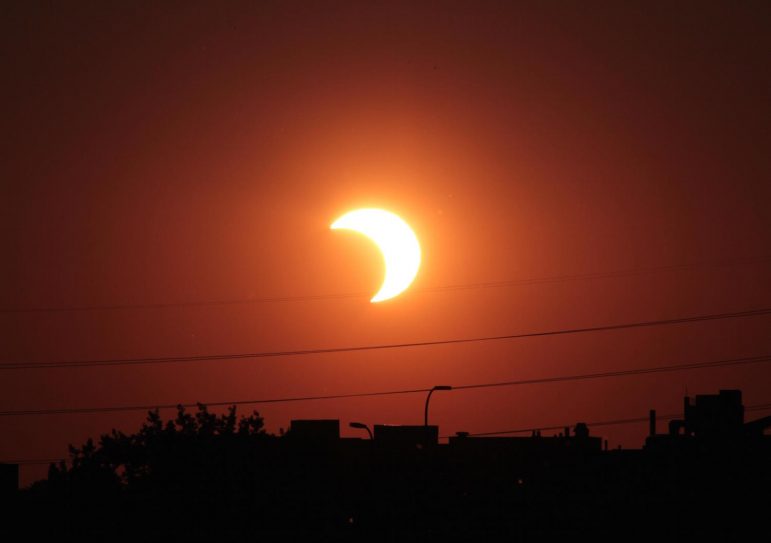 Watch an uncommon event on the Common as people will gather behind City Hall to watch tomorrow’s solar eclipse.

While Worcester-area viewers won’t get a clean glimpse of the first total solar eclipse to dawn over America since 1979 (and the first to span the contiguous United States since 1918), there’s still reason to party. So head downtown, meet up with your favorite lawyer, social worker or purveyor of gentrification, and add a dollop of community atop your scientific fascination.

Wednesday, Aug. 23 — Canal District Music Series with Toni Lynn Washington, 6-8:30 p.m., behind Crompton Collective, 138 Green St.  It would be completely understandable for anyone to have at least a nagging case of the blues lately. Summer vacation has been usurped by back-to-school sales. Nobody has eclipse glasses in stock. Then there’s Trump v. Sanity in the High Court of Public Opinion. 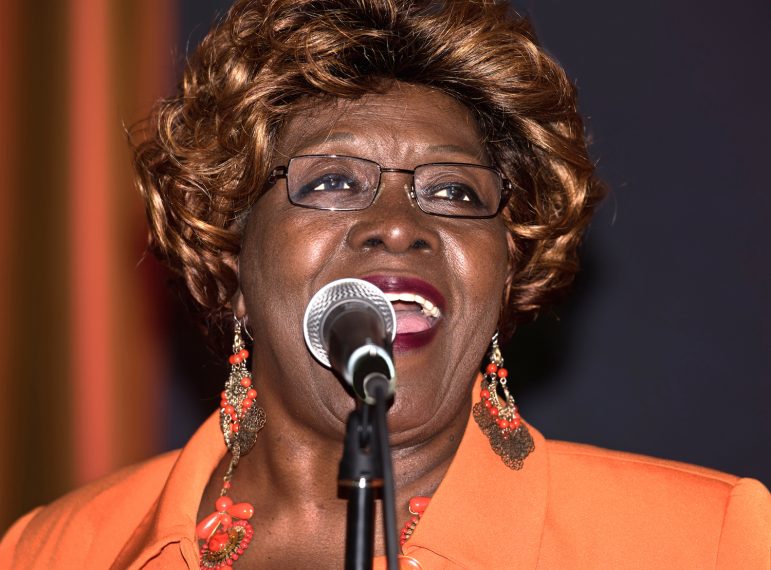 Oh, and this is the last free Canal District Music Series concert of the season.

But if there’s anyone around who can make the blues feel good, it’s gotta be Toni Lynn Washington, considered the “first lady” of the greater Boston blues scene. Born in North Carolina (can’t be a legit blues singer without coming from below the Mason-Dixon line), Washington has forged a four-decade career, touring around the world and recording four solo albums.

Thursday, Aug. 24 — Holy Cross women’s soccer vs. Hartford, 7:05 p.m., Linda Johnson Smith Soccer Stadium, College of the Holy Cross, 1 College St. [Gate 7]  Another sure sign the leaves are about to get all pretty and stuff: College kids are back in town, and the inimitable shrill of a referee’s whistle signals soccer is again afoot on campuses across the city. 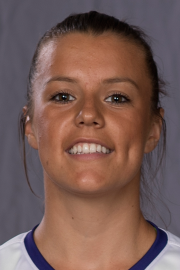 While last season was a forgettable one for the Crusaders, two of the team’s three victories just so happened to come amid the friendly confines of Smith Stadium atop College Hill. Among the bright spots was top-scorer Ang Seslija, a Sarajevo native and former Worcester Academy star, who potted six goals from her attacking midfield position last season. The Hawks are coming off a 13-5-1 campaign in which it lost in the America East title game.

Friday, Aug. 25 — Dick Doherty’s Beantown Comedy Escape, 9 p.m., Park Grill & Spirits, 257 Park Ave.  Speaking of chasing away the blues, the Mayo Clinic says “stress relief from laughter is no joke.” Laughing is, indeed, among the best medicines — good and good for you:

“Laughter enhances your intake of oxygen-rich air, stimulates your heart, lungs and muscles, and increases the endorphins that are released by your brain.” So, obviously, after you’ve Columbo’d yourself a parking spot on Park Ave. (or wrestled a grizzly bear, whichever’s quicker), you’ll want to trek down to Park Grill & Spirits for some therapy with acclaimed New England comedian Carolyn Plummer and friends.

Saturday, Aug. 26 — Canoeing Worcester’s Secret Places, 8:30-11 a.m., various locations, Worcester  It would be some trick if the Broad Meadow Brook sanctuary folks could finagle a canoe trip through the infamous catacombs beneath the Bowditch & Dewey building and other landmarks along Main Street. But that’s a whole ’nother journey, and not quite as scenic as what organizers have planned.