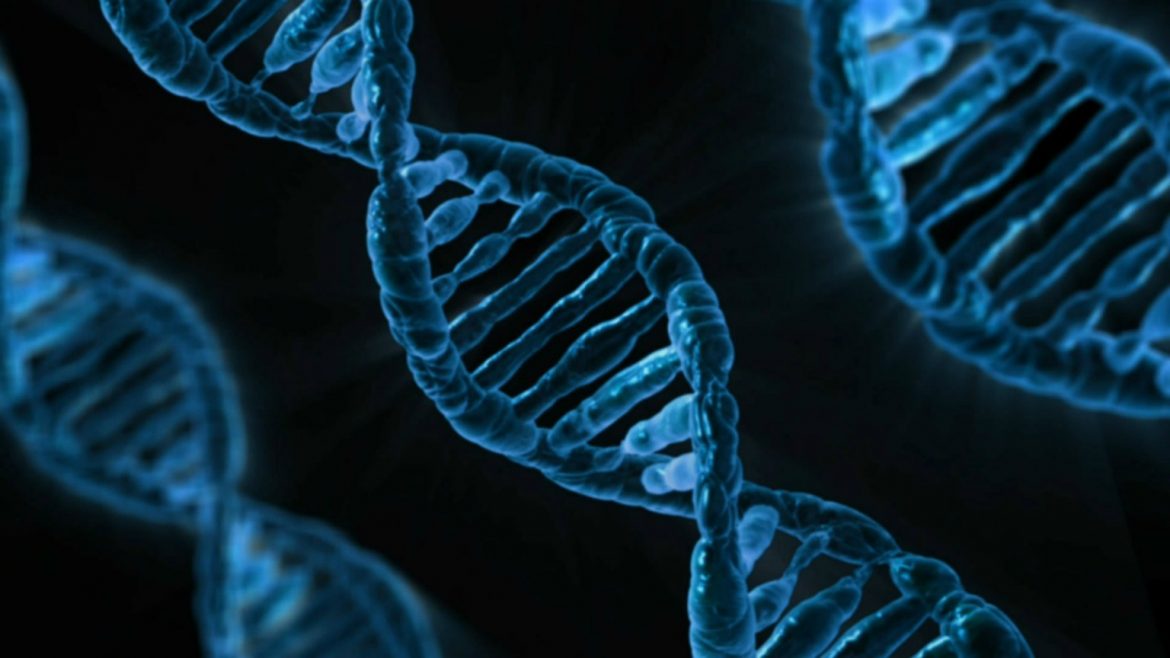 Biopharma is big business in the Bay State.

The first “test-tube baby” made headlines around the world in 1978, setting off intense debate on the ethics of researching human embryos and reproductive technologies. Every breakthrough since then has raised the same questions about “designer babies” and “playing God” – but public response has grown more subdued rather than more engaged as assisted reproductive technologies have become increasingly sophisticated and powerful.

As the science has advanced, doctors are able to perform more complex procedures with better-than-ever success rates. This progress has made in vitro fertilization and associated assisted reproductive technologies relatively commonplace. Over one million babies have been born in the United States using IVF since 1985.

Sun editorial: CRISPR and the future

And Americans’ acceptance of these technologies has evolved alongside their increased usage, as we’ve gotten used to the idea of physicians manipulating embryos.

But the ethical challenges posed by these procedures remain – and in fact are increasing along with our capabilities. While still a long way from clinical use, the recent news that scientists in Oregon had successfully edited genes in a human embryo brings us one step closer to changing the DNA that we pass along to our descendants. As the state of the science continues to advance, ethical issues need to be addressed before the next big breakthrough.

Birth of the test-tube baby era

Louise Brown was born in the U.K. on July 25, 1978. Known as the first “test-tube baby,” she was a product of IVF, a process where an egg is fertilized by sperm outside of the body before being implanted into the womb. IVF opened up the possibility for infertile parents to have their own biologically related children. But Brown’s family was also subjected to vicious hate mail, and groups opposed to IVF warned it would be used for eugenic experiments leading to a dystopian future where all babies would be genetically engineered.

The reaction in the United States had another layer to it when compared to other developed countries. Here, research on embryos has historically been linked to the debate on abortion. The 1973 Supreme Court decision to make abortion legal in Roe v. Wade fueled anti-abortion groups, who also oppose research on human embryos.

Embryonic research and procedures offer the hope of eliminating devastating diseases, but scientists also destroy embryos in the process. Under pressure from these groups over the ethical implications of embryo creation and destruction, Congress issued a moratorium in 1974 on federally funded clinical research on embryos and embryonic tissue, including on IVF, infertility and prenatal diagnosis. To this day, federal funds are still not available for this type of work.

In hindsight, the sharp media attention and negative response from anti-abortion groups to IVF didn’t accurately represent overall public opinion. The majority of Americans (60 percent) were in favor of IVF when polled in August 1978, and 53 percent of those polled said they would be willing to try IVF if they were unable to have a child.

So while the intense media coverage at the time helped inform the public of this new development, the insensitive labeling of Louise Brown as a “test-tube baby” and warnings about dystopian results didn’t stop Americans from forming positive opinions of IVF.

Is embryonic research a moral issue?

In the nearly 40 years since IVF was introduced for use in humans, scientists have developed several new technologies – from freezing eggs to genetically testing embryos before implantation – that have improved patient experience as well as the chances that IVF will result in the birth of a baby. The announcement of each of these breakthroughs has resulted in flurries of media attention to the ethical challenges raised by this type of research, but there has been no consensus – social, political or scientific – on how to proceed.

Americans’ general opinion of assisted reproductive technologies has remained positive. Despite opposition groups’ efforts, surveys show that Americans have separated out the issue of abortion from embryonic research. A Pew Research Center poll from 2013 revealed that only 12 percent of Americans say they personally consider using IVF to be morally wrong. That’s a significant decrease from the 28 percent of respondents in 1978 who replied that they opposed the procedure for being “not natural.” In addition, the 2013 poll showed that twice as many Americans (46 percent) said they do not personally consider using IVF to be a moral issue compared to the number of Americans (23 percent) who said they personally do not consider having an abortion to be a moral issue. 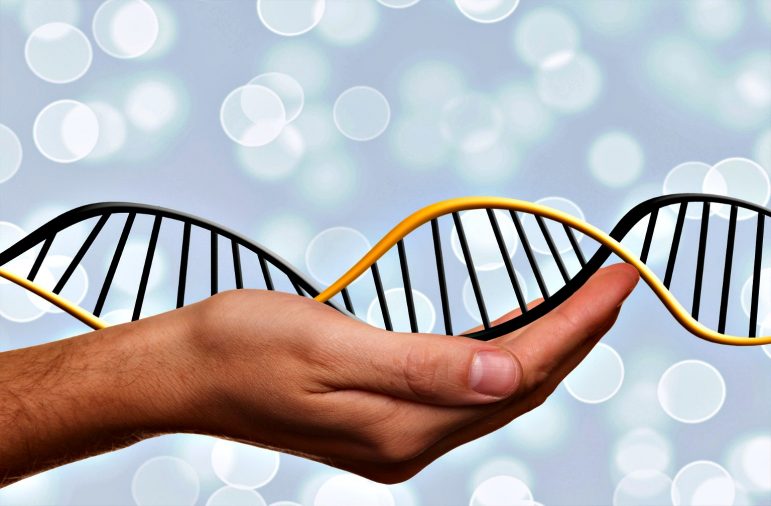 Why we need to pay attention

Although most Americans don’t think of embryonic research and procedures like IVF as a moral issue or morally wrong, the introduction of new technologies is outpacing Americans’ understanding of what they actually do.

Polls from 2007-2008 showed that only 17 percent of respondents reported that they were “very familiar” with stem cell research, and that there was a “relative absence of knowledge about even the most prominent of the embryo-research issues.” When Americans are asked more specific questions that explain IVF, they show less support for certain procedures, like freezing and storing eggs or using embryos for scientific research.

In light of recent developments, surveys show that nearly 69 percent of Americans have not heard or read much or know nothing at all about gene editing. Additionally, support for gene editing depends on how the technology will be used. A majority of Americans generally accept gene editing if the purpose is to improve the health of a person, or if it will prevent a child from inheriting certain diseases. The scientists in Oregon used a gene-editing technique that allowed them to correct a genetic defect in human embryos that causes heart disease. This type of progress falls into the category that most Americans would support.

But the technique that’s used to make this correction, known as CRISPR-Cas9, can potentially be used for editing genes in other ways, not just to eliminate diseases. The success of the Oregon team opens the door to many possibilities in gene editing, including ones unrelated to health, such as changes to appearance or other physical characteristics.

Advancements in assisted reproductive technologies have happened rapidly over the last few decades, leading to over five million births worldwide. But as common as these procedures have become, scientists are not yet in agreement over how to integrate CRISPR and gene editing to the IVF toolkit. There are concerns about changing the genomes of human embryos destined to be babies, particularly since any modifications would be passed on to future generations. Scientific committees have noted that decisions on whether and how to use gene editing should be revisited on a regular basis. The newest breakthrough with CRISPR is providing us with one of those opportunities.

We should focus our attention on answering the ethical questions that have long gone unanswered: What are the boundaries to this type of research? Who decides what is an ethical use of CRISPR? What responsibility do we have to people affected by genetic conditions? Who pays for these medical procedures? How will this research and potential clinical use be regulated?

The successful use of assisted reproductive technologies has skyrocketed in the last decade, making Americans complacent about some of the ethical concerns that these procedures raise. It’s important that we engage with these issues now, before gene editing becomes as familiar to us as IVF.

Patricia Stapleton is an assistant professor of political science at Worcester Polytechnic Institute. Her original article (unedited by request and published with permission in full by Worcester Sun) was first published Aug. 21 at The Conversation and appears here.