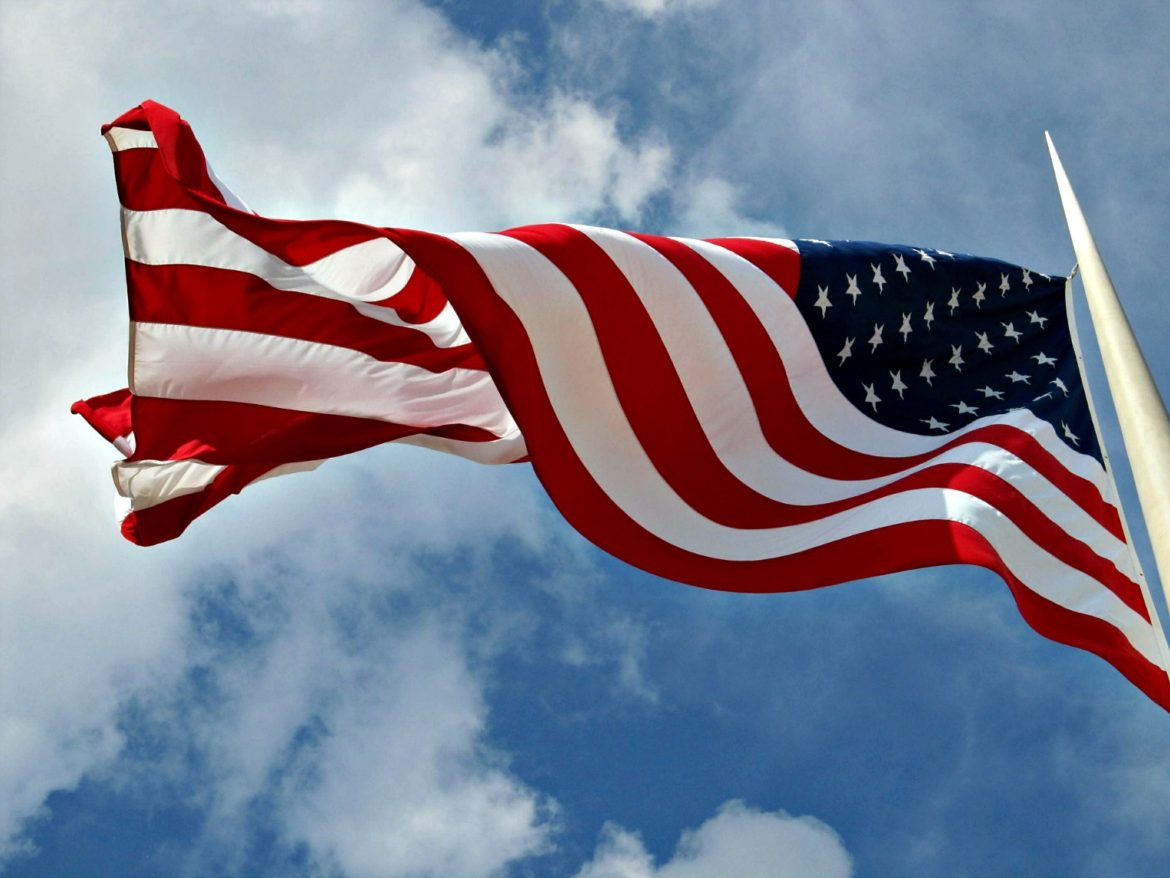 Protests related to the American flag have always been a hot-button topic. President Trump only ratchets up the temperature.

If social media is any significant part of your online habit, your feeds have most likely become overwhelmed with posts about NFL protests in which players or entire teams took a knee or locked arms during the national anthem.

The madness began Friday night when, during a speech in Huntsville, Alabama, President Trump shamelessly pandered to his base by calling for players who knelt during the anthem to lose their jobs.

As a reminder of how this all began, about a year ago Colin Kaepernick, then a quarterback with the San Francisco 49ers, did not stand during the playing of the anthem. In his first interview on the subject, Kaepernick said: “I am not going to stand up to show pride in a flag for a country that oppresses black people and people of color. To me, this is bigger than football and it would be selfish on my part to look the other way. There are bodies in the street and people getting paid leave and getting away with murder.”

An outgrowth of the Black Lives Matter movement, Kaepernick’s protest spread to other players and other sports, even to Worcester where Doherty’s Michael Oppong made headlines last fall when he knelt during the anthem for the first time prior to a game against Leominster.

Said President Trump last week in Alabama: “Wouldn’t you love to see one of these NFL owners, when somebody disrespects our flag, to say, ‘Get that son of a bitch off the field right now, out. He’s fired. He’s fired!’ ”

The issue grew in magnitude Saturday and exploded on Sunday when teams from around the NFL, including the New England Patriots, engaged in various forms of silent protest, from not being on the field during the anthem, to linking arms, to going down on one knee.

As expected, Trump continued to trample across the dignity of the Oval Office and took to Twitter to respond, inflaming the situation.

If NFL fans refuse to go to games until players stop disrespecting our Flag & Country, you will see change take place fast. Fire or suspend!

And, in response, social media soon became consumed in a five-alarm maelstrom.

U bum @StephenCurry30 already said he ain’t going! So therefore ain’t no invite. Going to White House was a great honor until you showed up!

The legend, the GOAT, Bill Russell put on his Presidential Medal of Freedom and took a knee, in his own words, “against social injustice.” pic.twitter.com/yjUar2gImo

We pause now not to relitigate the arguments for and against this form of protest. Rather, we pause to reflect on the underappreciated role that sports can play in bridging racial divides, the root cause of the protests.

It has been long understood that sports, while not completely devoid of racial incidents, demonstrates a greater degree of racial inclusivity than nearly any human endeavor.

From T-ball and Pop Warner football to Major League Baseball, the NBA and the NFL, players are taught and understand that success depends on the ability of those in similar uniforms, not on the race of the people inside those uniforms.

Us vs. Them takes on an entirely different meaning on the field of play, whether as a participant or a fan.

Unfortunately, most who play organized sports finish doing so by their mid-teens, leaving many susceptible to pernicious forces that can take hold as self-segregation but can metastasize to fear, jealousy and misunderstandings that lead to hate.

Professional athletes eschew, for the most part, the label of role model. And many times they are correct; they are human beings subject to the same flaws as any of us.

However, there are rare times when you get a glimpse of what is possible when these athletes band together, without regard for race, and work as one. Players may not be adequate role models, but teams certainly can be.

Our society needs more of this, and we need to appreciate this more.

THIS WEEK’S COVER: In a nation divided, the sports world is coming together https://t.co/sKPjrhHhmZ pic.twitter.com/3yzkvV1OCl