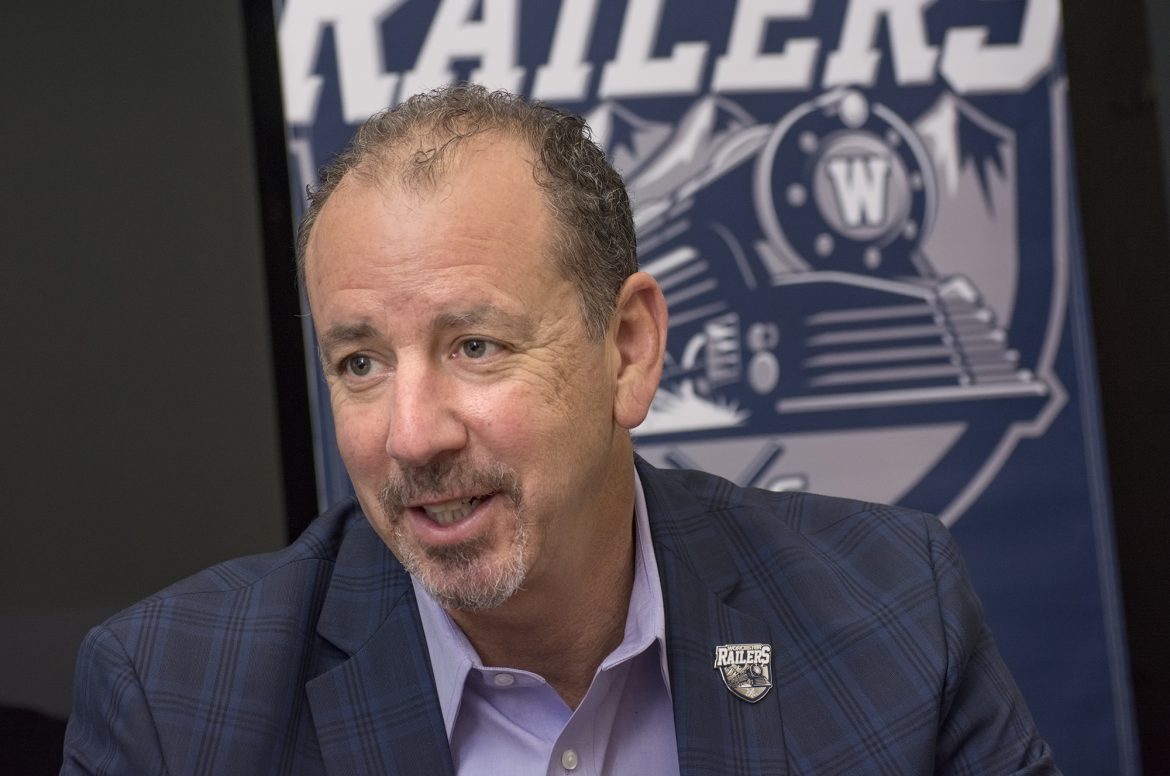 Rucker was recognized for his success in returning a professional hockey team to Worcester, and his investment in the building of the Fidelity Bank Worcester Ice Center, a 100,000-square-foot practice facility for the Railers.

Myers was recognized for his time as a goalie at Assumption College, his ownership of Myers Mask Design in Worcester for 11 years, serving as senior director of business development for the Worcester Sharks (AHL), his present role as team president for the Railers and his 11 years of coaching youth hockey.

McGovern announced that $500,000 in one-time capital funds have been committed to the project through the federal Administration for Children and Families.

“The facility improvements funded through the EEOST capital improvements grants are modernizing spaces and providing a better environment for the children to grow and learn,” Polito said. 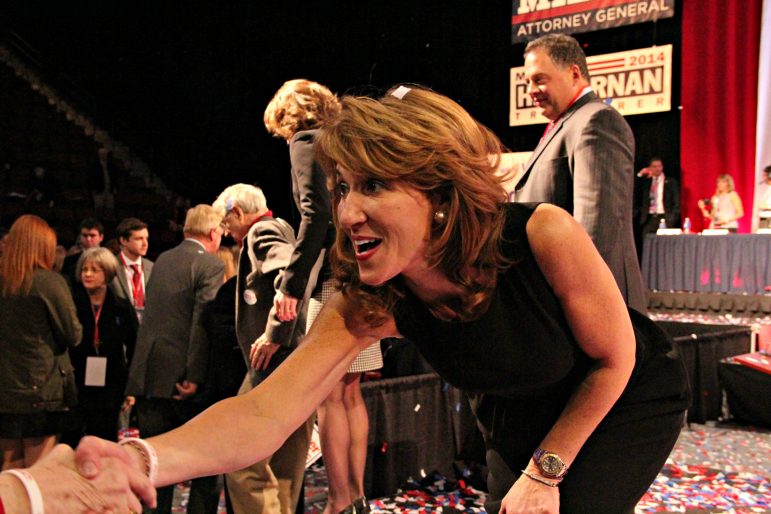 “We are thrilled to be receiving these important resources which will allow us to bring critical Head Start services back to a community where they are needed,” said WCAC Executive Director Jill Dagilis. “Today represents the culmination of several years of hard work to identify a site that addresses the needs of Webster’s working families and their children. WCAC is indebted to the many generous funders, public officials and other partners for helping to make this project possible.”

“Growth by Design II: Designing the Future of Worcester” brings together a panel of local experts to talk about Worcester’s experience and the opportunities inherent in an intentional urban design program.

The program will be held at 8 p.m. Tuesday, Sept. 26, at the Harvard Pilgrim Health Care Pavilion inside the DCU Center.

Timothy McGourthy, executive director of The Research Bureau, will moderate the discussion.

Five Worcester-area college students are among nearly 1,000 undergraduates from 387 colleges and universities across the United States selected to receive the Benjamin A. Gilman International Scholarship to study or intern abroad during the 2017-2018 academic year.

Angelina Nicolella and Zachary Rellstab of Worcester Polytechnic Institute join Halley Glier and Joya Hall of Clark University and Victoria Breeze of the College of the Holy Cross in receiving the scholarship. Hall and Breeze will study in the United Kingdom, Nicolella in Denmark, Rellstab in Switzerland, and Glier in Senegal.

Gilman Scholars receive up to $5,000 to apply toward their study abroad or internship program costs, with additional funding available for the study of a critical language overseas. The Gilman scholarship supports American undergraduate students of limited financial means to study or intern abroad and, since 2001, has enabled more than 24,000 outstanding Americans of diverse backgrounds to engage in a meaningful educational experience abroad. The program has successfully broadened U.S. participation in study abroad, while emphasizing countries and regions where fewer Americans traditionally study.

Geoffrey Pfeifer, associate teaching professor of philosophy and global studies, was recently elected co-editor of the journal for The Society for Philosophy in the Contemporary World. The SPCW has been around as a philosophical organization since 1993; Pfeifer has has been involved with it for six years in various capacities, and is looking forward to his new position with the publication arm of the society.

The journal is peer-reviewed and publishes articles in various and wide-ranging philosophical genres (from philosophy of science to ethics, political philosophy, and aesthetics). Founded in 1994, the disciplinary publication accepts open submissions. It encourages “philosophical thinking and knowledge brought to bear on contemporary society,” says Pfeifer. “Pluralism is their ethos.”

The journal is available only in print form, published twice a year. Pfeifer’s goals for the publication include increasing its readership, and giving it an electronic-only presence with printing options available to subscribers.