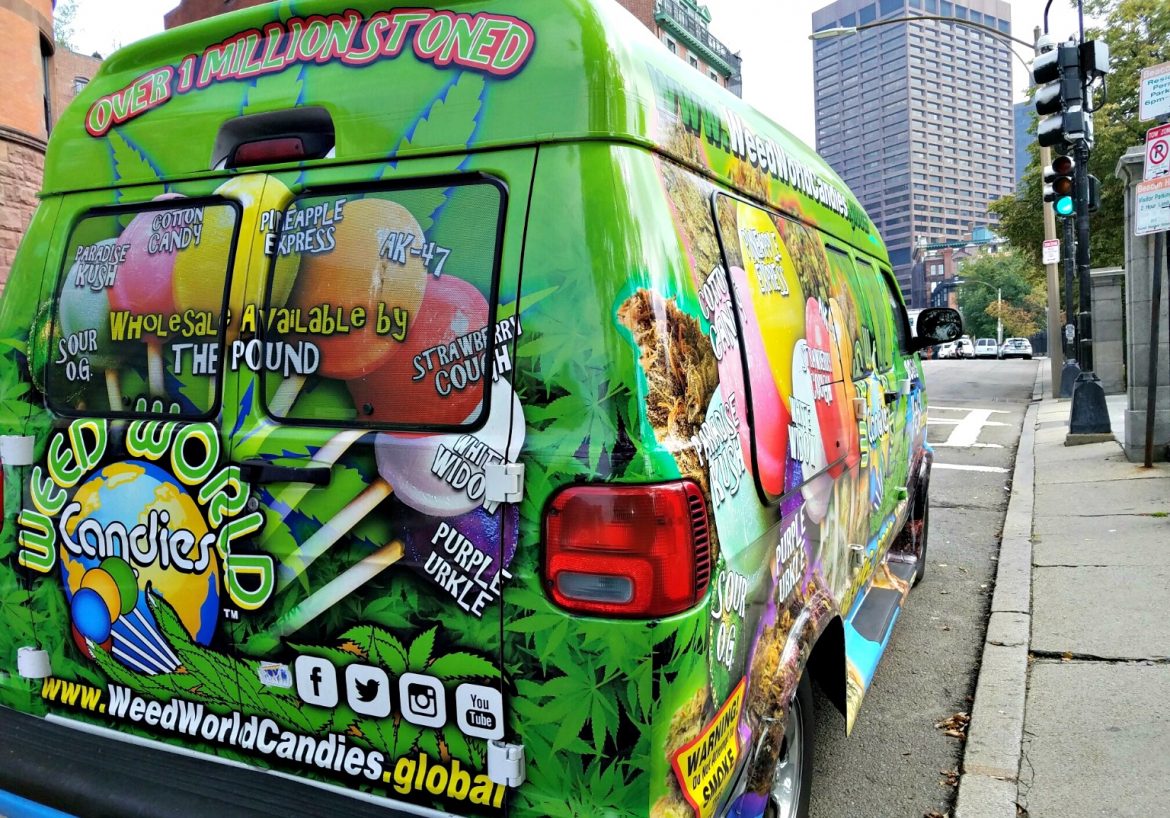 BOSTON — The Legislature continued the budget process for “Fiscal Year Two Thousand and … Infinity” this past week — well, half the Legislature.

A budget document unveiled when President Trump’s approval rating exceeded his disapproval rating sauntered through its eighth month, still not truly final, as the House replaced $275 million of the $360 million in vetoes Gov. Baker made in July.

The next step in the saga must be taken by the Senate.

The hangup for now is that there’s a rhythm to legislation and, as fortune would have it, that rhythm is the same as a Viennese waltz: ONE-two-three, ONE-two-three. … And the third step of the override process was paused for the moment, as senators awaited the return of their leader from Austria and the Czech Republic.

Senate President Stanley Rosenberg was in Europe — a development that first surfaced publicly when his staff said he wouldn’t be at the weekly leadership meeting Monday with Gov. Charlie Baker and House Speaker Robert DeLeo, and would phone in for the session. He did.

The president, normally quite eager to share the details of his public schedule, made no mentions of his planned sojourn. 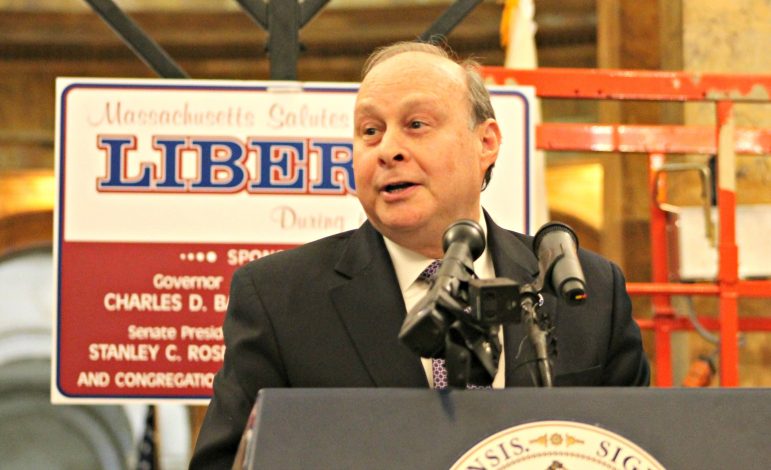 His travels through Vienna, Graz and Prague were underwritten by the United Nations Association of Austria, the city of Graz and the Senate Presidents Forum, which collects money from corporations such as Coca-Cola, Pfizer and R.J. Reynolds Tobacco and passes it on to presidents in the form of grants for such policy and cultural forays.

Thomas Finneran, late of the Massachusetts House speakership, is on staff as moderator of Forum discussions — a role he filled during the Central Europe sessions, said Rosenberg’s spokesman.

And so the Senate, eager as it may be to restore spending after senators decried vetoes as severe and unnecessary, extended its six-week summer formal-session hiatus. The vetoes may be taken up the last week of the month, after the autumnal equinox.

The 62 overrides processed in the House chamber covered statewide programs and accounts, and Ways and Means Chairman Jeffrey Sanchez said another batch, addressing local needs and services, is forthcoming. [See video below.]

Republicans said the Senate should in fact be in no rush to follow the House’s lead. With state leaders mired in a years-long inability to accurately project tax revenues and then keep spending within actual receipts, GOP representatives said both branches should wait at least another month, preferably two, to see if the overrides are affordable.

For their part, the Baker administration said there was “no basis” to restore spending now, given revenue performance so far.

But Sanchez, speaking for the Democrats, said a conservative approach was already baked into the budget that landed on Baker’s desk in July — that $400 million had been removed from the bottom line before Baker saw it. The spending restorations are sustainable, he assured.

By much more than the necessary two-thirds, Sanchez and his boss Speaker DeLeo had the votes.

For much of Wednesday, House members sat chattering and nattering and fiddling with their digital devices, punctuated by the sonorous reading of one veto after another from the podium. Which items would come up and receive a “yes” vote had been decided in secret over the past eight weeks, so there was no debate.

One by one, with nary a decrease in din, representatives added money back to the commonwealth’s fiscal 2018 bottom line — the scoreboard glowing green on its leftward Democratic side, and more or less solid red on the Republican.

And while wiseguys needed both eyebrows this week — one to raise over Rosenberg’s trip, and the other over the prudence of budget regrowth — the people actually affected by the line items — people hoping to keep their apartments or their jobs — likely breathed a sigh of relief. Or half a sigh, anyhow, if that’s possible.

And by the way? If those real people avoid the hit, they won’t begrudge Rosenberg some late-summer Transatlantic meandering.

For all the talk of bipartisanship, Democrats and Republicans on Beacon Hill sure are having a hard time agreeing on what to do next. 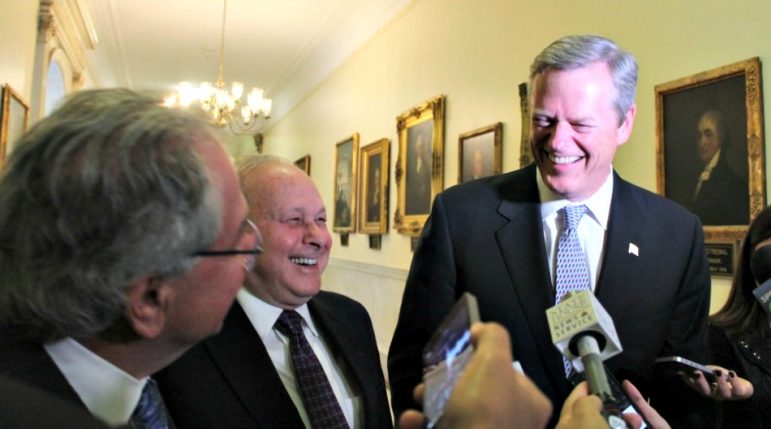 Baker, DeLeo and Rosenberg — and the entire Legislature — have their work cut out for them.

The fixation on Washington, President Trump and the divided Congress has taken hold in Boston, where officials accustomed to advancing their own agendas are more frequently weighing in on federal controversies and measuring the likely impacts of changes in federal law. As a result, the gridlock that Congress has become known for has largely continued, albeit with a bigger audience of rubberneckers, including many in state governments.

Gov. Charlie Baker is out of town to start the week, attending a two-day Republican Governors Association policy summit in Chicago, as the Legislature continues to slow-walk bills through the public hearing process. Many bills filed more than eight months ago are still waiting to be scheduled for obligatory hearings.

This week committees will take testimony on several high-profile measures, including bills raising the minimum wage, vastly expanding state commitments to renewable energy, and authorizing the Lottery to sell its products online.

The House and Senate plan informal sessions only this week, with Rosh Hashanah on Wednesday and Thursday and fall formally dawning on Friday.

Proud to join @BernieSanders in saying healthcare must be a right for all Americans. It’s time for #MedicareForAll. pic.twitter.com/KNcvSahS4k

Warren on ‘Jobs for Heroes’

I’m glad the Senate passed our bipartisan Jobs for Heroes Act yesterday. I hope the House will pass it soon. pic.twitter.com/3TNSO1Q9cM

The House in June and the Senate in July passed different versions of bills (H. 3740/S. 2134) that would do away with key components of a 2002 ballot law requiring English-immersion instruction for public school students, including those who are not fluent in the language. Backers of the bills, which are now before a six-member conference committee, have said the law is restrictive and has not helped English language learners progress. 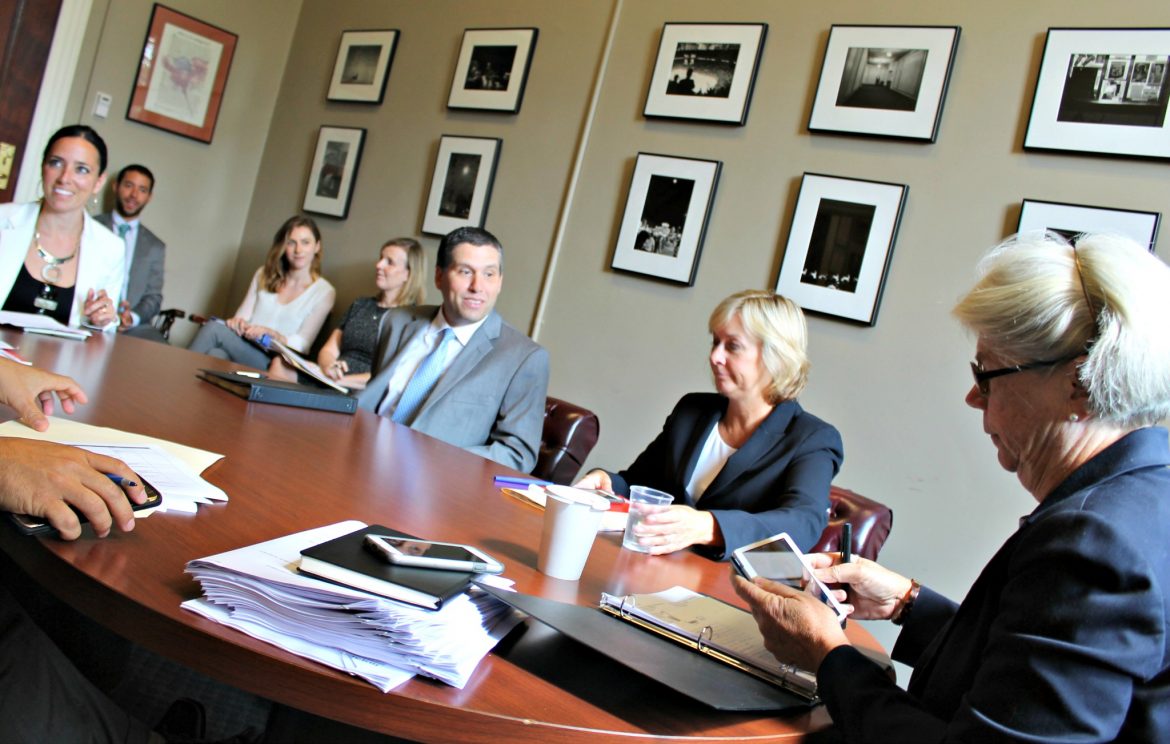 “We all know that the intent of all the work that we have here is to put our students in a position to match their peers, to go ahead with their peers and succeed at the same rate, and what is happening today is not there yet,” Sen. Sal DiDomenico, the bill’s Senate sponsor, said at the committee’s first meeting in a conference room off his office. “And we understand that the last 15 years plus, there’s been a tremendous gap that has not closed in that time, and hopefully this bill will address a lot of these things and put our kids on a path to success going forward.”

Along with DiDomenico, the conference committee includes chairs Sen. Sonia Chang-Diaz of Jamaica Plain and Rep. Alice Peisch of Wellesley, Reps. Kimberly Ferguson of Holden and Frank Moran of Lawrence, and Sen. Patrick O’Connor of Weymouth.

The 2002 ballot question passed 68-32 percent. Lincoln Tamayo, who led the ballot campaign and now runs a school in Florida, said in July that removing the immersion requirement would make it harder for children to become fluent in the “language of success.”

“That’s a disaster for any child under the age of 10,” he said. “We are wired as human beings to acquire language. And the younger we are, the way our brains are wired, we can acquire a language other than what we first heard coming out of our mother’s womb.”

The state has slapped Framingham-based J.F. White with a $167,500 penalty for violating wetlands regulations while working on a Worcester Regional Airport project.

According to the Department of Environmental Protection, the company last year changed approved plans for airport improvements, and the changes resulted in a discharge of “sediment-laden stormwater” into a vegetated wetland that’s a designated resource area because it’s a tributary to a public water supply.

The company is also being ordered to remove fill material from certain wetlands areas and attempt to reestablish vegetation in altered areas.

“J.F. White’s actions over a prolonged period of time caused significant damage to wetland resource areas and affected the City of Worcester’s water supply reservoir,” Mary Jude Pigsley, director of MassDEP’s Central Regional Office in Worcester, said in a statement. “It is critical that construction work complies with permits and includes the utmost protective measures for the benefit of public welfare and the environment.”

From September 2016 until May 2017, “numerous failures by J.F. White to follow the approved plans and to implement effective erosion and sedimentation controls resulted in approximately eight acres of unauthorized alterations” to wetlands and “the shutting down of one of Worcester’s water supply reservoirs on several occasions because of elevated turbidity in the water.”

Portions of the site work were located in Leicester, within the watershed of drinking water supplies used by the city of Worcester, MassDEP said.