When it comes to the lingering opioid crisis that has devastated families from coast to coast, Massachusetts remains at the vanguard of the battle to bring the scourge to an end.

Much of that fight has come straight from the top, marshaled by Gov. Charlie Baker, who has pushed new state laws, encouraged regional collaboration and been recognized for his efforts most notably by being chosen to serve on President Trump’s federal opioid task force.

Now he’s proposing manslaughter charges for dealers whose sales lead to a user’s death. With a topic like this, Hitch couldn’t “just say no.” 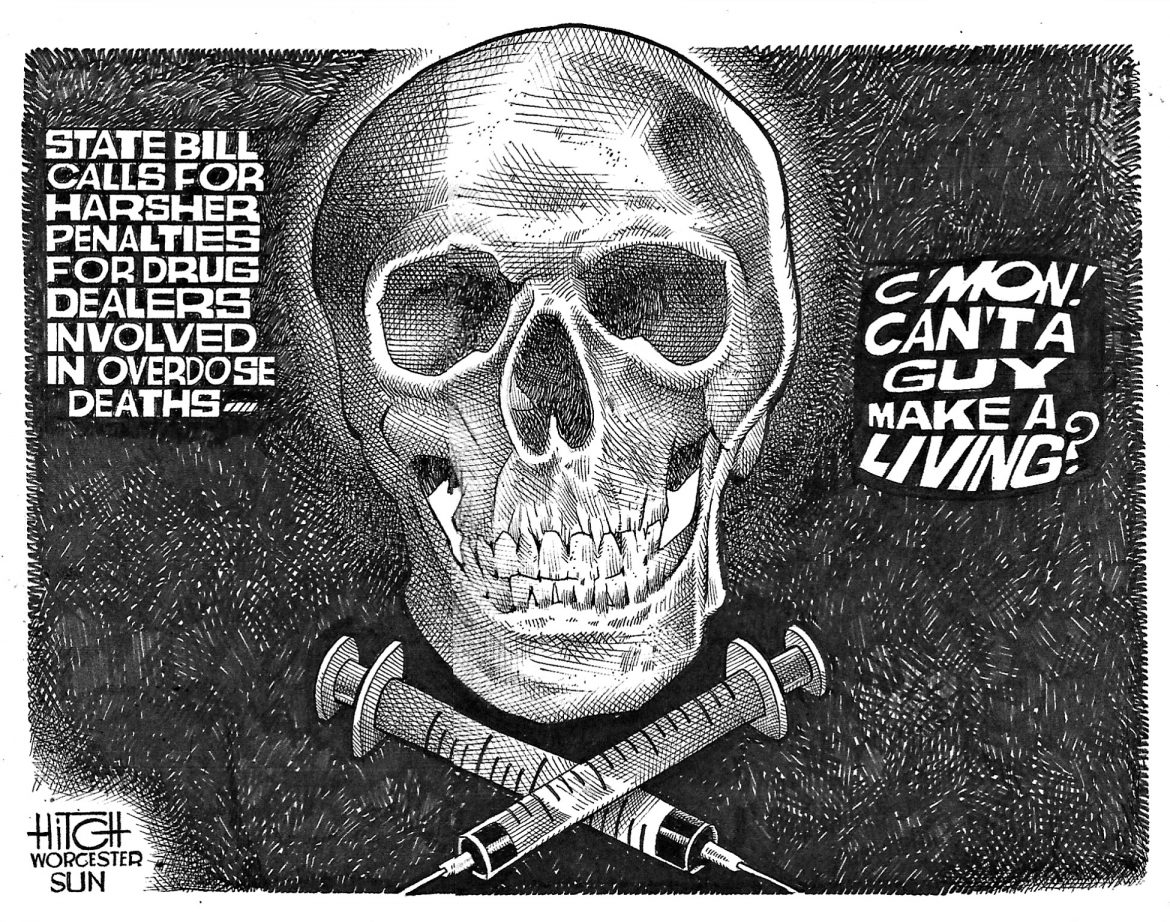