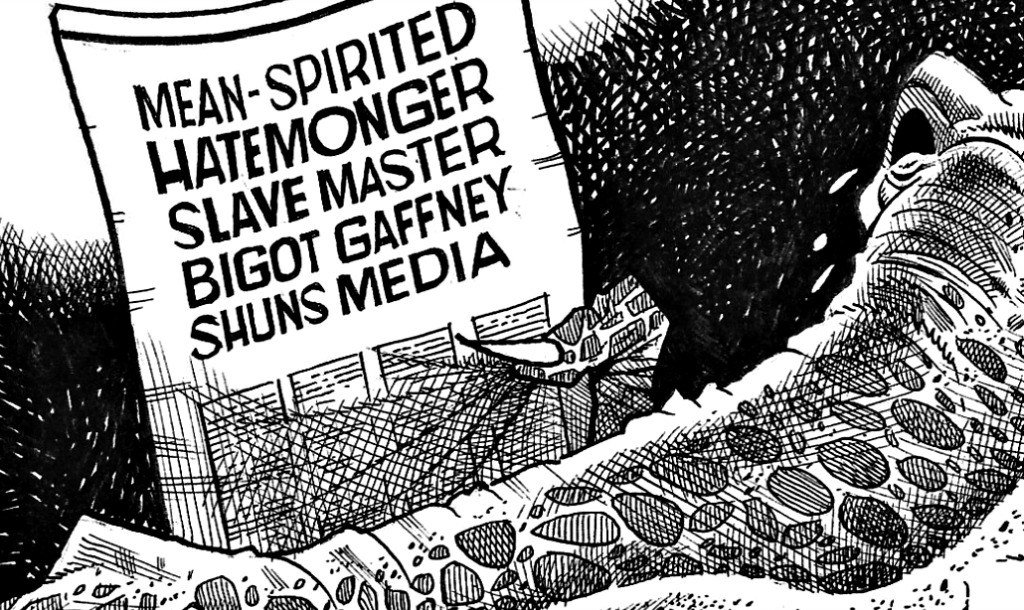 Michael T. Gaffney may well be the (self-proclaimed) People’s Councilor® — he certainly won’t be the People’s Mayor for at least the next two years — but he’s proved to not be much of a media darling.

There are several plausible reasons for this. Sure, the city’s GOP standard-bearer has built an impressive base of support while earnestly serving his community, but that hasn’t stopped columnists and commenters — a largely liberal set — from painting the agitating attorney with a Trumpian brush.

And now, Gaffney has told the media he has nothing more to say to us. Hitch thinks he knows why. 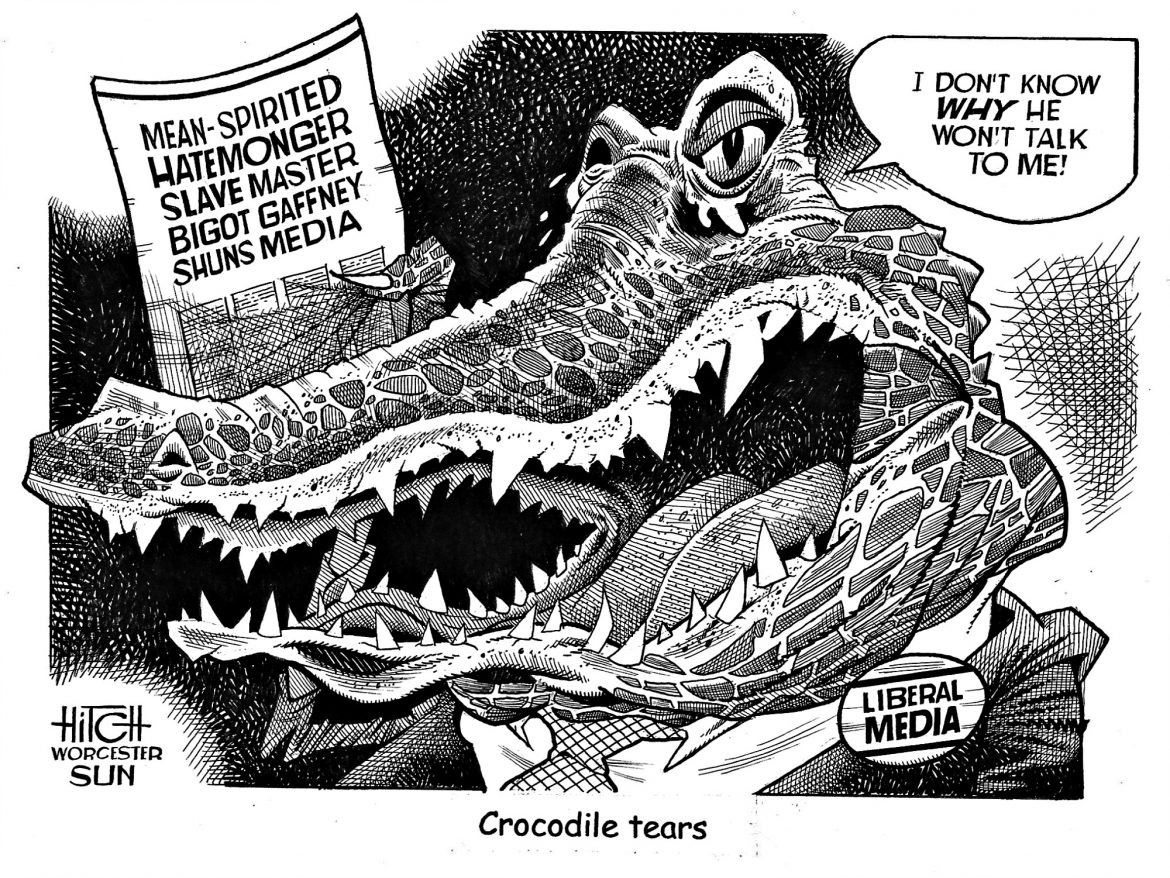