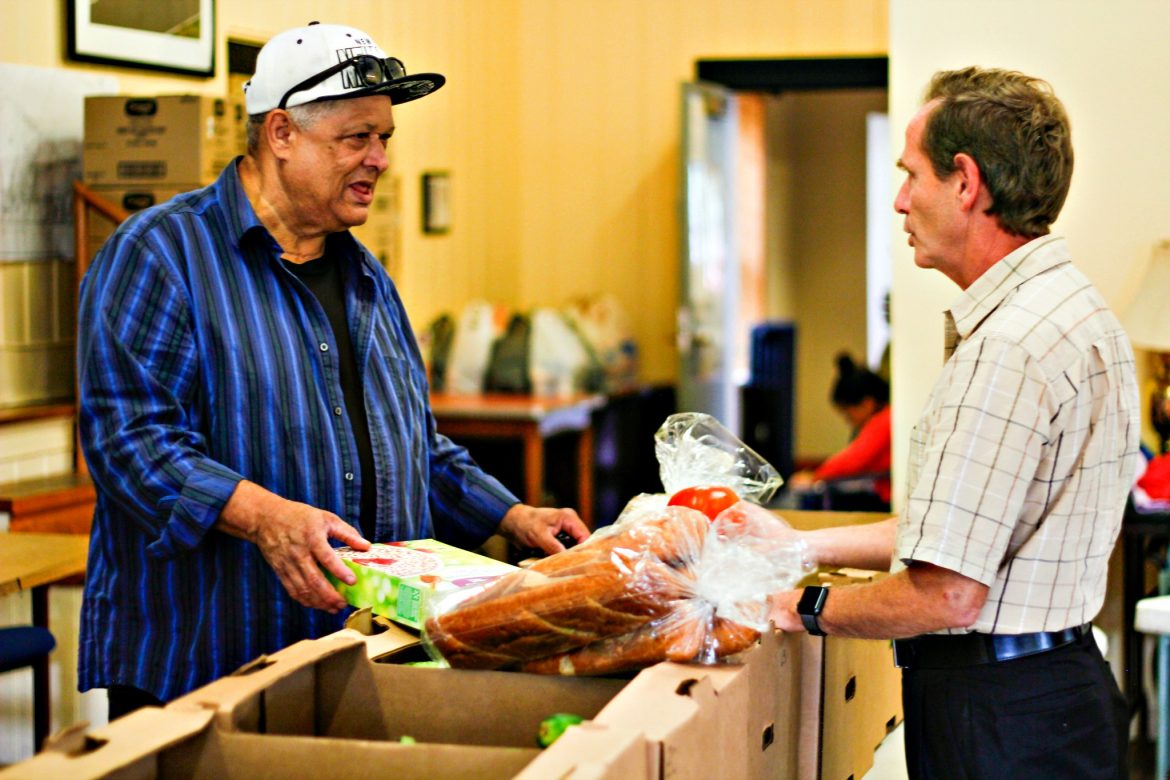 Ron Charette, right, has been the man behind the scenes keeping South Worcester together for more than 40 years.

“Across the city, few people know his name. Despite the fact that he has been at his job serving the neediest families in South Worcester for more than 40 years, he is relatively unknown – sort of an invisible man.”

Mariano: Which City Council candidates have the advantage in District 1? How about District 5? |  “As for the candidates, this is an impressive group. Here is an initial look at their strengths and weaknesses.” 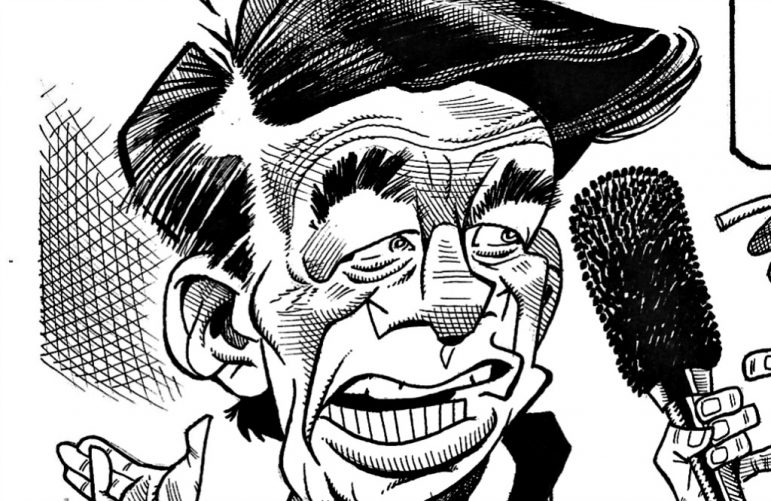 Sun Spots with Hitch [Vol. 196]: Big question looming over Worcester election |  Having our voices heard in the Democratic process has been a touchstone of American values since a bunch of angry Bostonians took out their frustrations on a shipment of tea. And every time an election or town meeting or referendum comes up, the chorus begins anew: The right to vote is a privilege too sacrosanct to take for granted. So, what should we expect in a preliminary race loaded with serious, qualified and interesting candidates? Hitch has an idea. 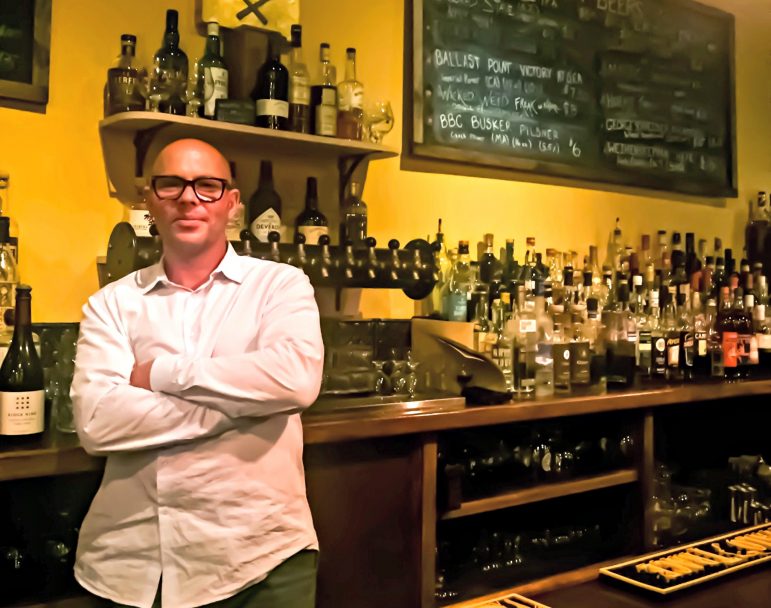 John Rinaldo brought The Muse to downtown to be a part of the neighborhood’s revival — but will he still be there when the urban renewal efforts are complete?

The Muse is inspired to remain a part of Worcester’s downtown revival |  Coming to Federal Square during the much-ballyhooed “downtown renaissance,” The Muse owners John Rinaldo and Matt Kingman set forth to be a part of the bigger picture. Cultivating a brand based on the anticipated vibes of new visitors and returning friends with hip cocktails and craft beer, The Muse has added something flagrantly unique to the urban lifestyle trend. 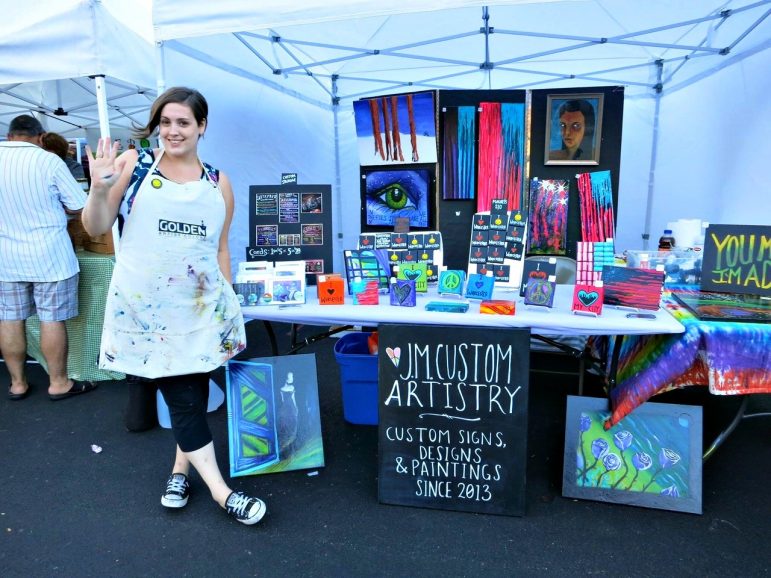 Jane M. Campion combines her love and talent for art with her work as a counselor at Pathways for Change.

Painting frames pathway to healing: Local artist Campion seeks to end silence of sexual assault |  A couple of years ago, Jane M. Campion was showing some of her paintings at Electric Haze, a Green Island bar and live music venue. Jane always believed she was meant to reach out and help others through her art, but little did she know that selling one of her paintings to a Pathways for Change volunteer coordinator would be the catalyst for a new future. 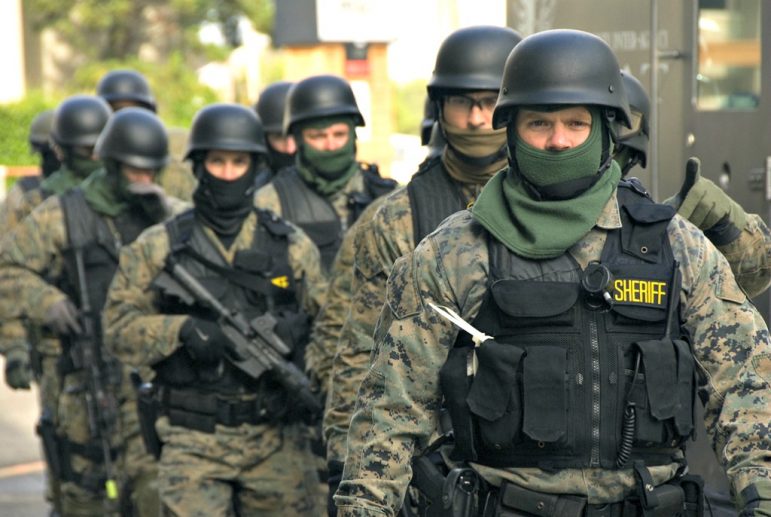 President Trump rolling back Obama-era laws regarding police equipment is a step in the wrong direction.

Editorial: Policing the use of military gear |  It’s important for police and citizens to see each other as being on the same side. Worcester’s department continues to put in the hard work in that direction. President Trump’s easing of restrictions on acquisitions of military equipment is unlikely to have much, if any, effect locally. But it is cause for reflection nevertheless.

Sina-cism: DACA’s demise clears way for real reform |  “However much we may feel for anyone caught in the politics of DACA, the key issue is not their moral character or intent, or what becomes of them — it is finding a long-term solution to our immigration questions. Trump has rightly put immigration back with the legislative branch.”

On Beacon Hill: Mr. Baker goes to Washington |  “I think it would be a bad idea,” Gov. Charlie Baker told U.S. Sen. Elizabeth Warren about President Trump’s threat to cut key health funding, responding to a softball lobbed across the plate by Massachusetts’ senior senator in what sounded like a coordinated back-and-forth designed to bloody the president. Baker sat in the middle of five governors as the de facto leader of the pack. Also, McGovern, Chandler, Markey and Grabauskas. 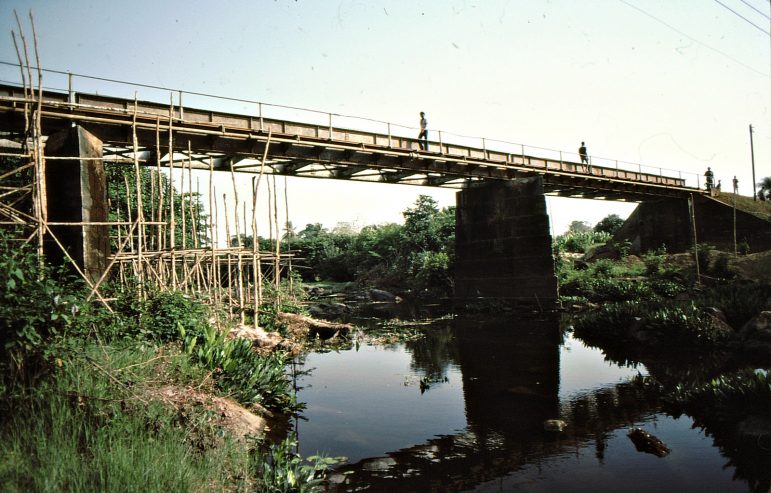 The Daru bridge in Sierra Leone afforded Augustine’s uncle a measure of respect from his military colleagues.

Will My School Dreams Become a Nightmare? |  “I decided to walk to freedom one day, just five days after my interview at the Wesley Secondary School. I went to the military barracks junction looking for any military personnel going to Freetown — Bo, where my mother lived and my potential new school was located, was on the way. A truck was going by at 11 a.m.” 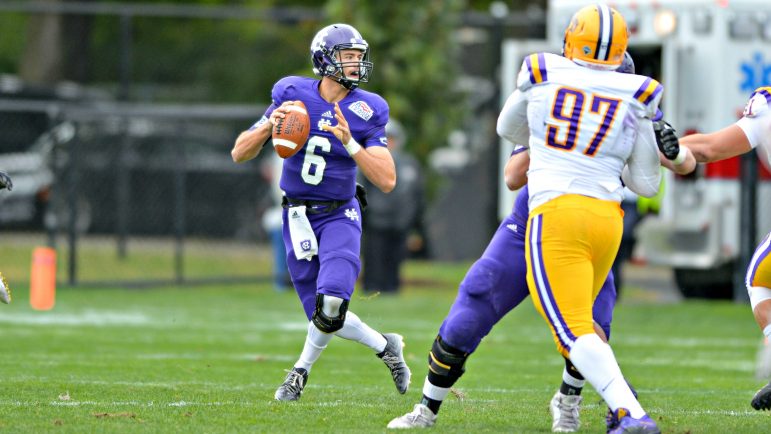 Worcester Weekly: Holy Cross football, preliminary election + more, Sept. 10-16 |  The most fun you’ll have with a calendar of events all week. And you just might learn something, too. Here are some of the best things to do, places to go — and reasons why — over the next few days.

Inbox [Sept. 10-16]: News and notes from Worcester Arts Council, Worcester Fire Fighters Local 1009, Clark, Assumption and Seven Hills Foundation |  Have news you or your group would like to share? Let us know by emailing it to info@worcester.ma. Be sure to include a link to the full release on your site or Facebook page so we can include it and send Sun members your way.