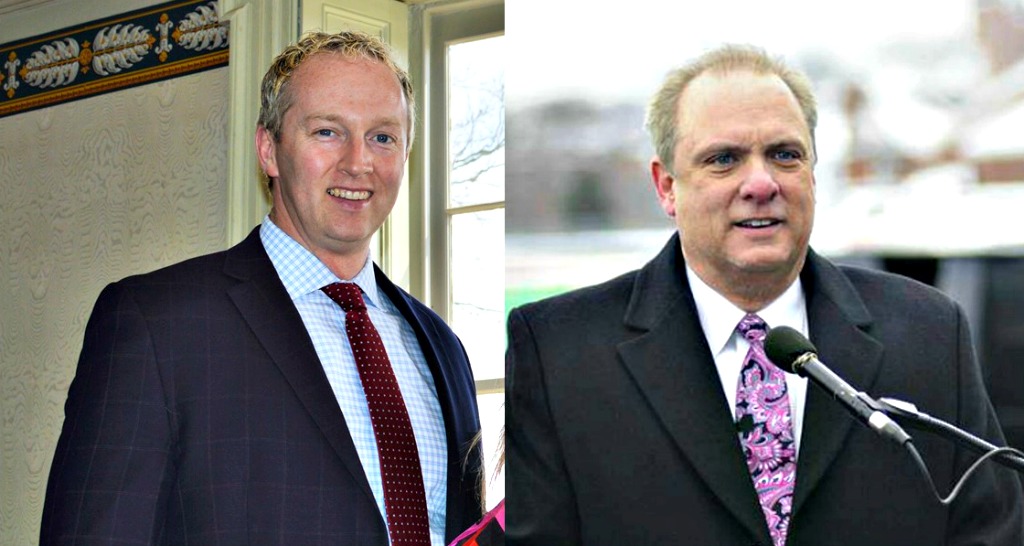 Ray takes a look at the potential followup to the 2015 mayoral campaign between Mike Gaffney, left, and Joe Petty.

Mariano: Petty vs. Gaffney, Round 2

“In many municipal elections, candidates have to work hard to show the distinctions between them. Often the differences are a matter of degree – candidates agree more or less on what needs to be done. Not in this one.”

Related: Joe Petty answers Ray Mariano’s questions |  Twenty-two questions, 22 unedited answers. Find out what the current mayor told the former mayor about the safety of Worcester, the dual tax rate, #WooSox, and the greatest weaknesses of Augustus and Binienda. 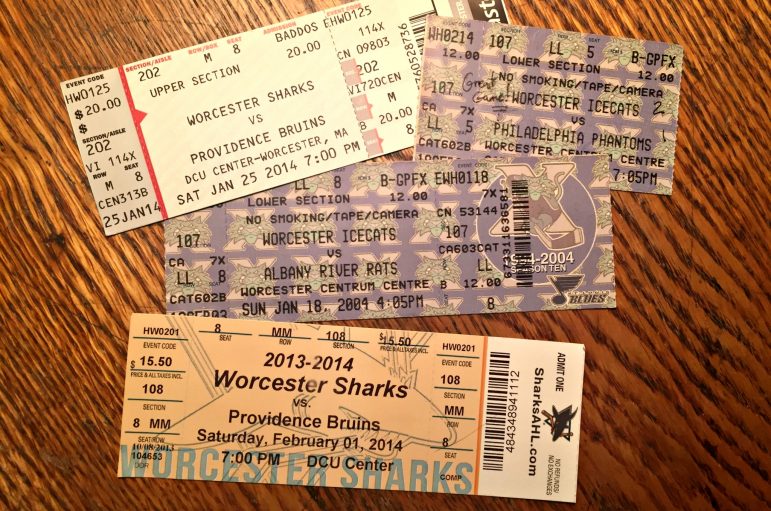 Where the Sharks and IceCats came before, now comes Worcester’s latest hockey franchise.

Sina-cism: Railers follow in IceCats’, Sharks’ tracks — but, how closely? |  “The Railers are one of 27 teams in the ECHL, a league born only in 1988, but which already has 57 former or defunct franchises on its résumé. Will the Railers fare any better than the Greenville Grrrowl or the Huntsville Blast? One hopes so. But does it matter? Why measure the success of sports franchises in terms of money and longevity? Like many other institutions, large and small, they have played a role in our civic life.” 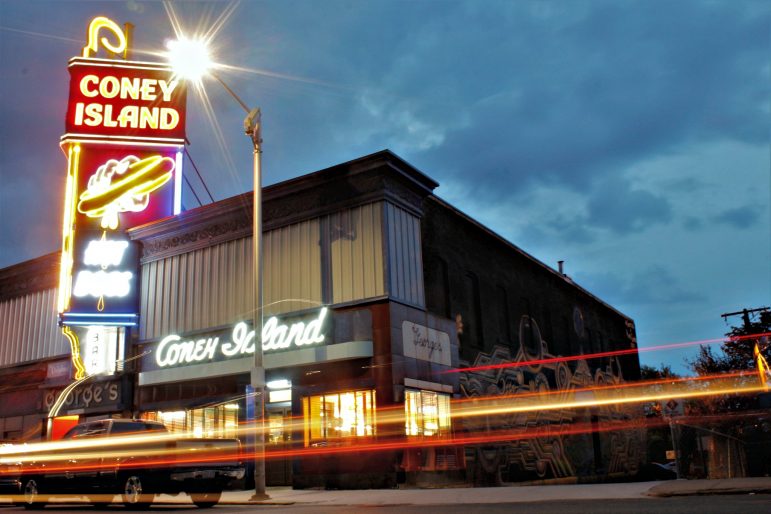 POW! WOW! Worcester, a photo essay [Part 1] |  Don’t have time for a leisurely stroll around the whole 38 square miles of the city to see the more than 40 murals left behind by the talented artists who participated in the second annual event? The Worcester Sun, in partnership with @igworcesterma and Jaime Flores Photography (check out their website here), has you covered. And check back with the Sun in the next couple of editions to see the city’s newest works of art through the unique perspective of Jaime and friends. 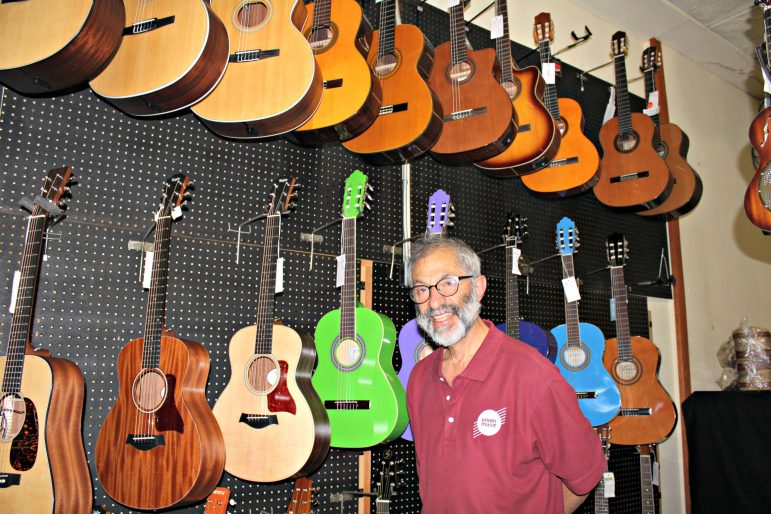 Carl Kamp, longtime owner and legacy at Union Music, a business in the city for more than 100 years.

With news that downtown landmark Union Music has been sold and North Worcester up-and-comer Wicked Wing Co. is planning a new location in Ware, we were reminded of a couple of our more popular (and one of our first) Local Business Spotlights …

A Mother’s Journey: The gentrification exasperation |  “If Worcester can stop trying to be like everyone else for one second, it can make a difference in the lives of many small business owners and residents. It can prevent the negative effects of gentrification and it can make Worcester the next vibrant destination for potential residents, developers and startups.” 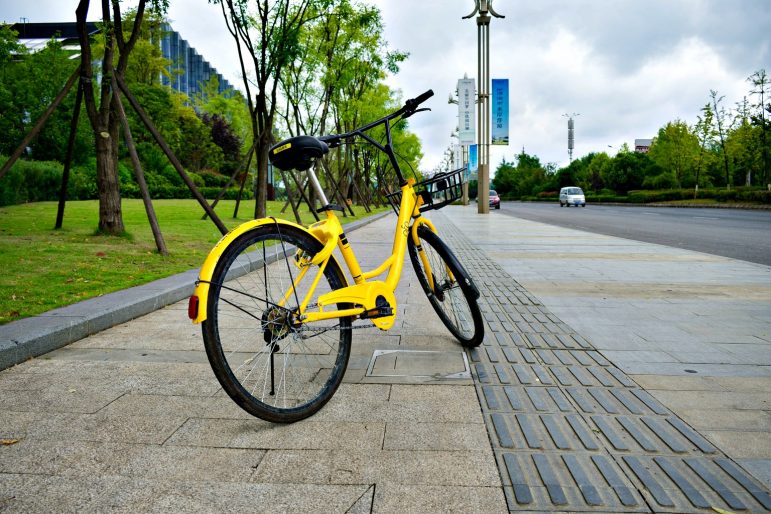 Editorial: Oohs and aahs for ofo |  There’s something new and noticeable on the streets of Worcester: bright-yellow bikes from a sharp young company in China. Adding to the fun, Worcester’s only the second U.S. city to get the ofo bike-sharing system — further proof we’re on a roll. 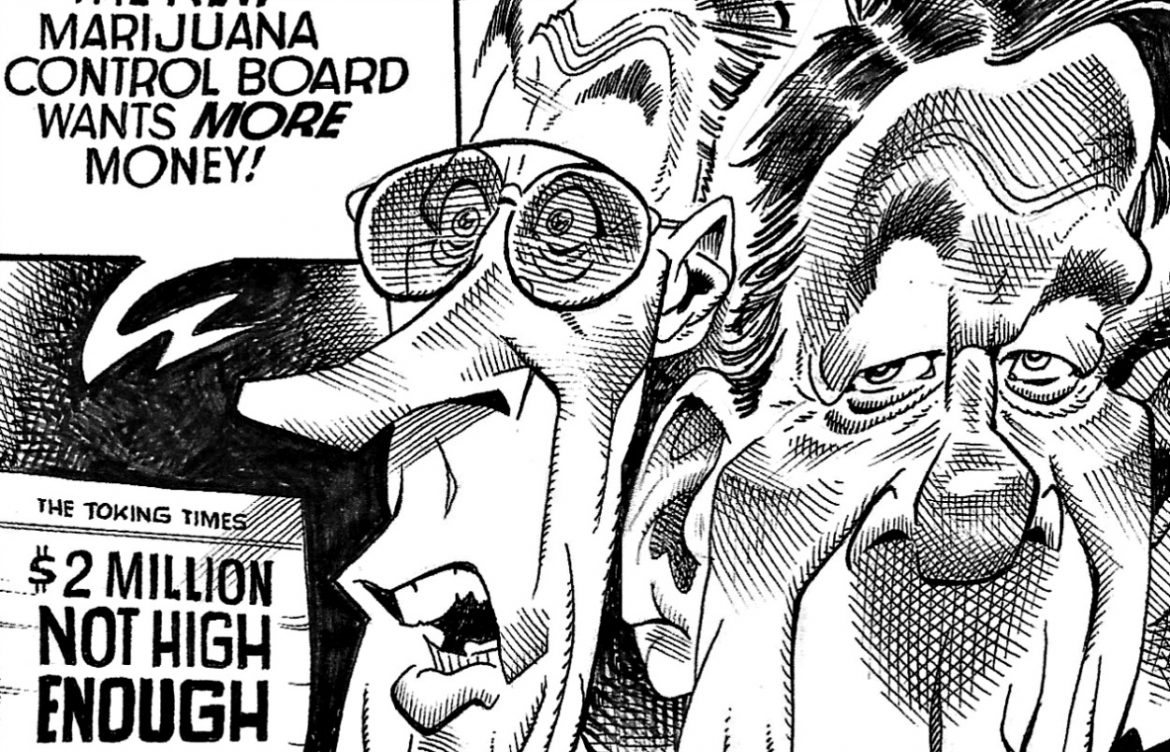 Sun Spots with Hitch [Vol. 198]: State cannabis commission needs more green? |  At long last, state leaders in absolutely no hurry to abide by the will of the voters when it comes to legal recreational marijuana have assembled a quintet of commissioners to craft the regulatory framework that will guide the burgeoning industry into existence next July … maybe. Turns out, the $2.5 million set aside for this endeavor could be cause for concern (less so, you’d think, if there was more pot available!). Hitch thinks lawmakers should stop blowing smoke.

On Beacon Hill: Vienna Sausage making, the State House way |  A budget document unveiled when President Trump’s approval rating exceeded his disapproval rating sauntered through its eighth month, still not truly final, as the House replaced $275 million of the $360 million in vetoes Gov. Baker made in July. The next step in the saga must be taken by the Senate — whenever it decides to reconvene formal sessions, that is. Plus. McGovern, Warren, Polito and Worcester Airport. 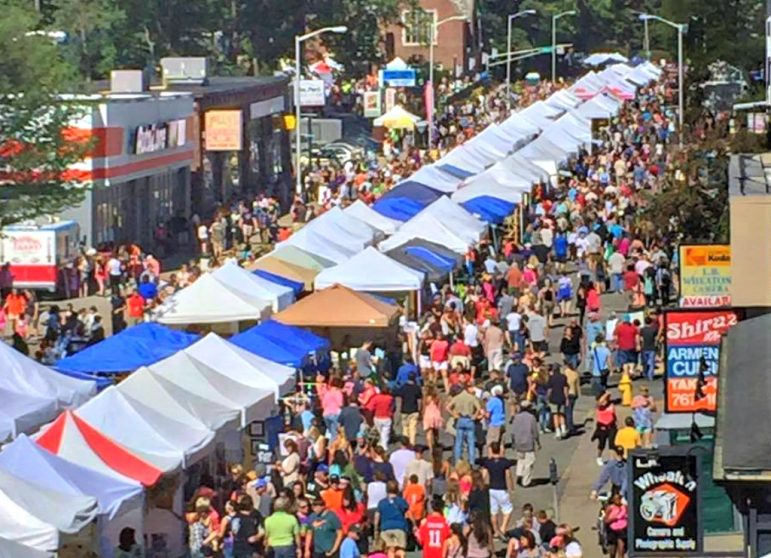 Worcester Weekly: stART on the Street, Clustertruck + more, Sept. 17-23 |  The most fun you’ll have with a calendar of events all week. And you just might learn something, too. Here are some of the best things to do, places to go — and reasons why — over the next few days. 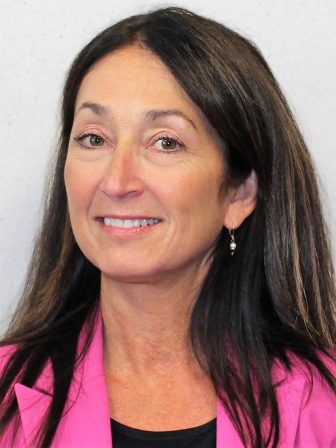 Dr. Laurie Hillson is the new dean of Becker College’s School of Nursing and Behavioral Sciences.

Inbox [Sept. 17-23]: News and notes from Worcester State, Becker, Anna Maria, Friends of Goddard Library, GWCF and Library Foundation |  Have news you or your group would like to share? Let us know by emailing it to info@worcester.ma. Be sure to include a link to the full release on your site or Facebook page so we can include it and send Sun members your way.