Holy Cross professor among economic educators joining ‘Fight for $15’ |  In a letter delivered to lawmakers, 90 economists conclude that “raising the minimum wage to $15 an hour by 2021 will be an effective means of improving overall living standards for low-wage workers and their families and is likely to contribute to a general improvement in economic conditions.” 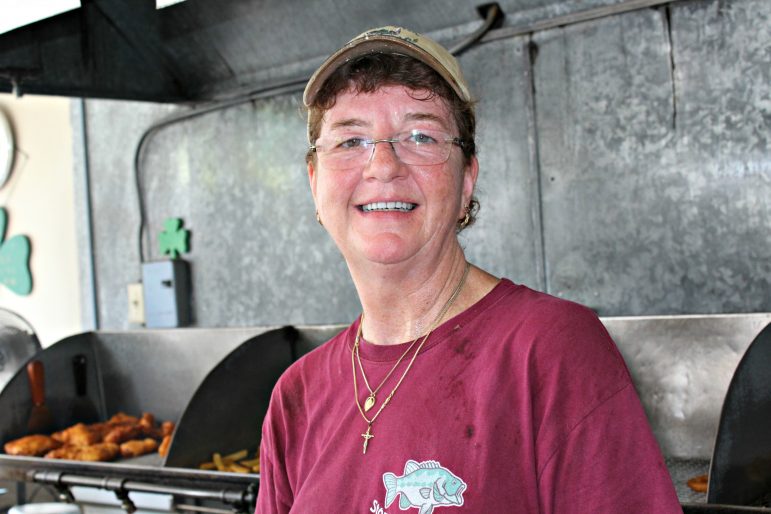 The daughter also rises: 50 years of family at Foley & Son Fish and Chips |  “Basically everything is the same as it was in 1967. The fryolators, counter and back room are still in the same location. Of course, we’ve had some upgrades over the years but the layout is exactly the same as the original,” Patti Foley said. “I’m very fortunate and blessed that we keep going. I have a lot of regular customers. So without them, I’d never be here.” 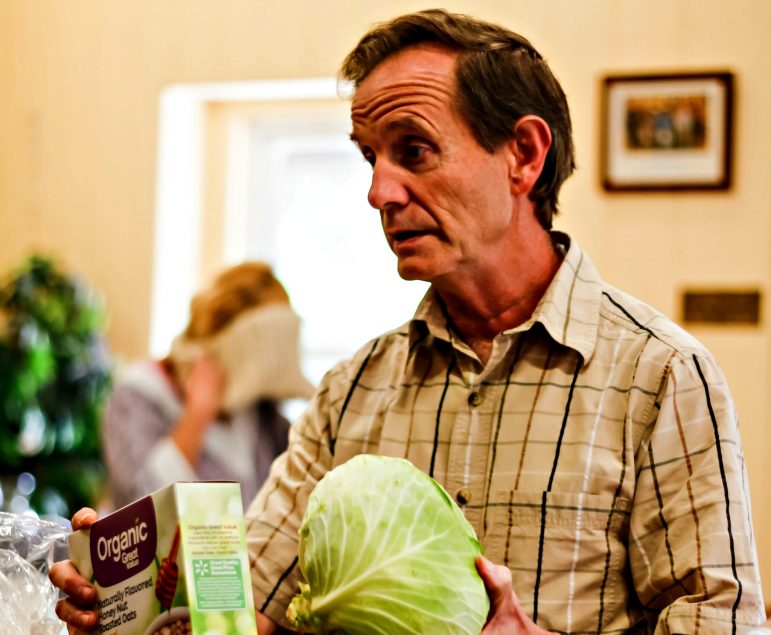 Ron Charette has been the man behind the scenes keeping South Worcester together for more than 40 years.

Vanita Gupta: Bipartisan congressional action required to prevent Census 2020 disaster |  “The Census Bureau needs a steady and significant ramp-up in funding to test new technologies and procedures and to create an effective outreach and advertising campaign. However, the Trump administration’s budget request for next year is woefully inadequate. Necessary testing has already been cut back due to lack of sufficient funds.” The former Obama Administration official details what’s at stake. 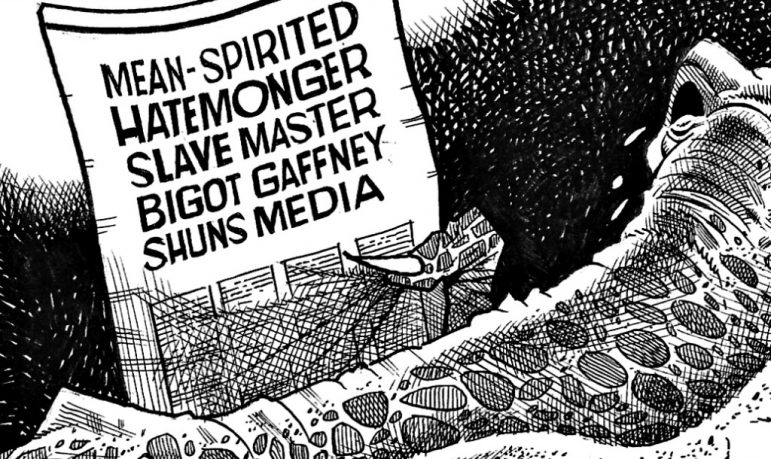 Sun Spots with Hitch [Vol. 199]: On Gaffney’s battle with the media |  Michael T. Gaffney may well be the (self-proclaimed) People’s Councilor®, but he’s proved to not be much of a media darling. There are several plausible reasons for this. Sure, the city’s GOP standard-bearer has built an impressive base of support while earnestly serving his community, but that hasn’t stopped columnists and commenters — a largely liberal set — from painting the agitating attorney with a Trumpian brush. And now, Gaffney has told the media he has nothing more to say to us. Hitch thinks he knows why. 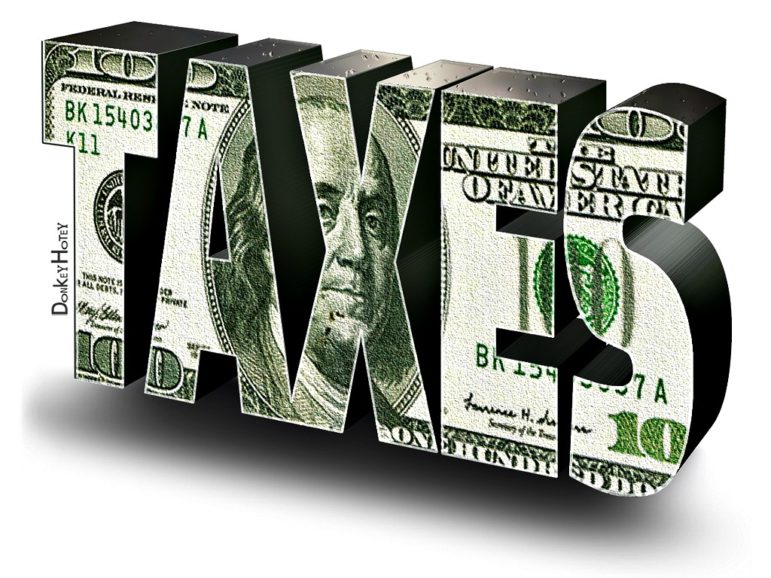 Editorial: Tax breaks for homeowners |  Property tax breaks have generally been reserved for corporations. While they have been effective, their use begs the question, “What about residential property?” The City Council last night adopted a limited-use tax break for homeowners. We look at why the city would benefit from working with the state to offer a wide range of tax-break options to those who invest in their property. 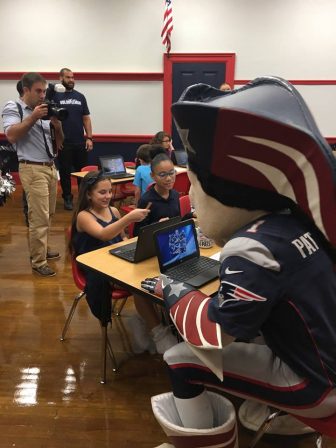 Inbox [Sept. 20]: News and notes from Worcester Public Schools, WPI, Antiquarian Society, You Inc., MassDOT and New England Beauty Expo |  Have news you or your group would like to share? Let us know by emailing it to info@worcester.ma. Be sure to include a link to the full release on your site or Facebook page so we can include it and send Sun members your way.