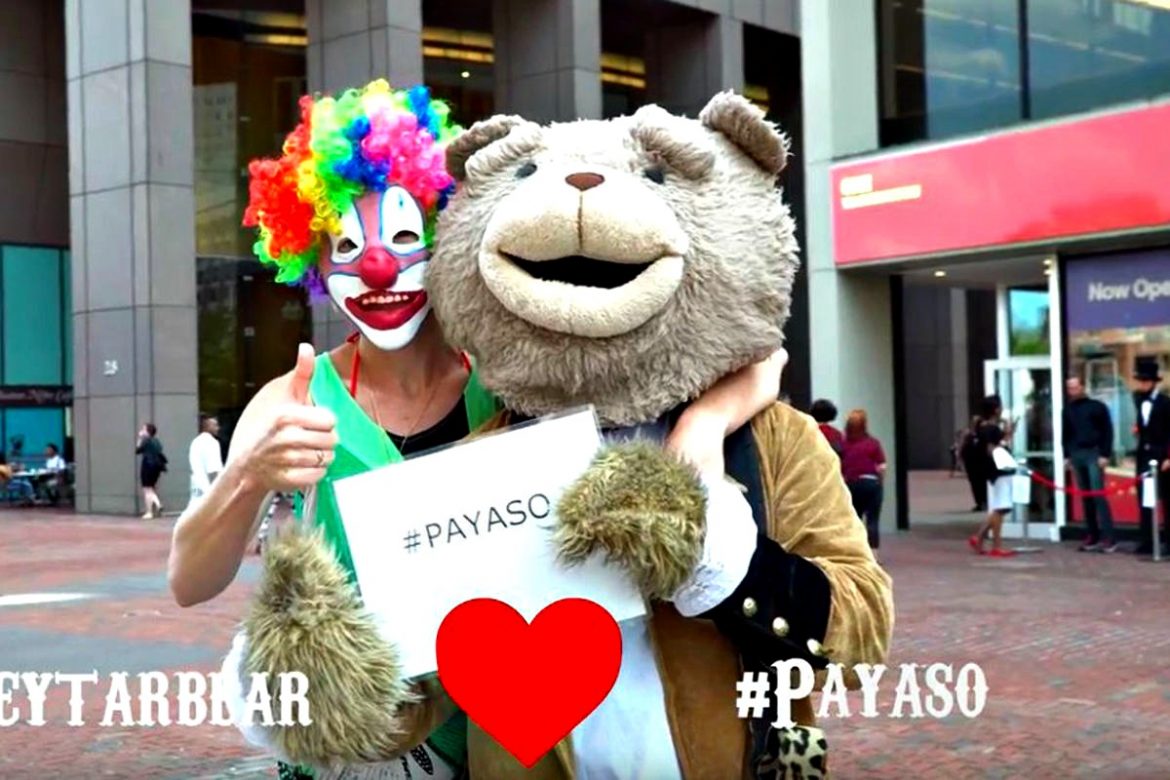 Is Boston trying to keep up with Worcester in terms of political clowns per capita?

Mariano: Thoughts about clowns, Trump, Brookline,
and books I will never read

“Sometimes I think we have all gone a little crazy. Our politics have gone from strange, to bizarre, to just plain weird. Then I read the news and I know that we have lost it.”

Flanagan, ex-senator, opens up about her role regulating legal pot in Mass. |  Following her first meeting as a member of the new commission, former Leominster lawmaker Jennifer Flanagan faced a barrage of questions from reporters about whether she had ever smoked marijuana. Find out what she told veteran Worcester reporter Richard Nangle about that, Milford’s vote to ban retail marijuana facilities, and the difficulties of getting the fledgling industry off the ground. 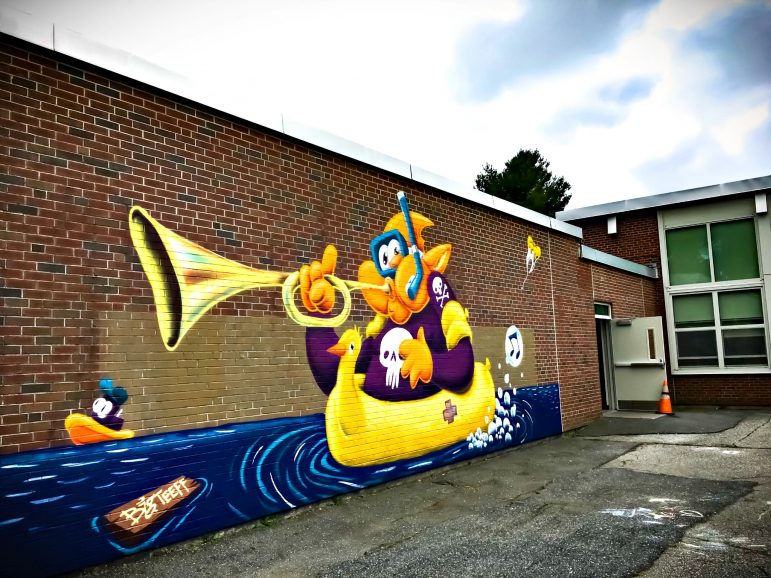 POW! WOW! Worcester, a photo essay [Part 2] |  Don’t have time for a leisurely stroll around the whole 38 square miles of the city to see the more than 40 murals left behind by the talented artists who participated in the second annual event? The Worcester Sun, in partnership with @igworcesterma and Jaime Flores Photography (check out their website here), has you covered. And check back with the Sun in the next couple of editions to see the city’s newest works of art through the unique perspective of Jaime and friends.

Check out Part 1 from last Sunday 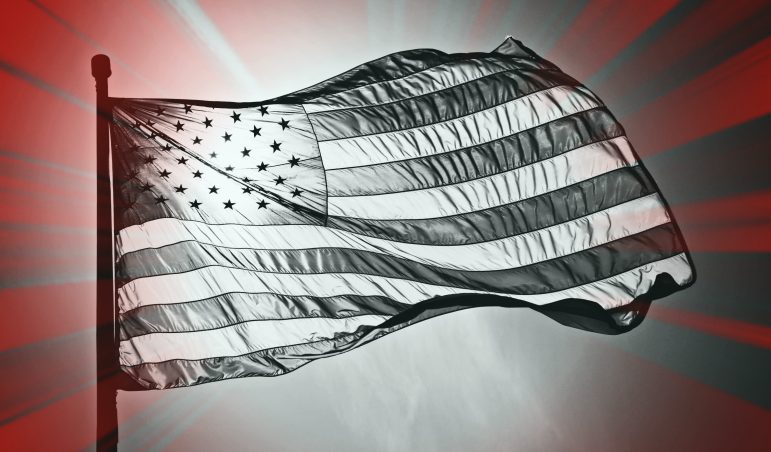 Thirteen stripes, 13 sponsors — selling out the American flag |  “A Worcester company has become the 13th and final company whose name will appear on the New Flag of the United States of America. For $2 trillion, D&A Cybernetics purchased the right to place its moniker and logo within the red bottom stripe of the flag.” Wondering what the future could hold for capitalism and national pride in our city? Find out with author BJ Hill in the Sun’s serial glimpse into the fantastic, fascinating (and mostly fictional) possibilities of a not-so-distant tomorrow.

My School of Hard Knocks |  “That morning I had left with the intention that I would stay in school all day. I was wrong. I did not have the school uniform, neither did I have the admission. I returned to Motema in tears. A lot worked on my mind. It was all geared toward my return to school. It was hard for me. My grandmother was waiting for good news.” 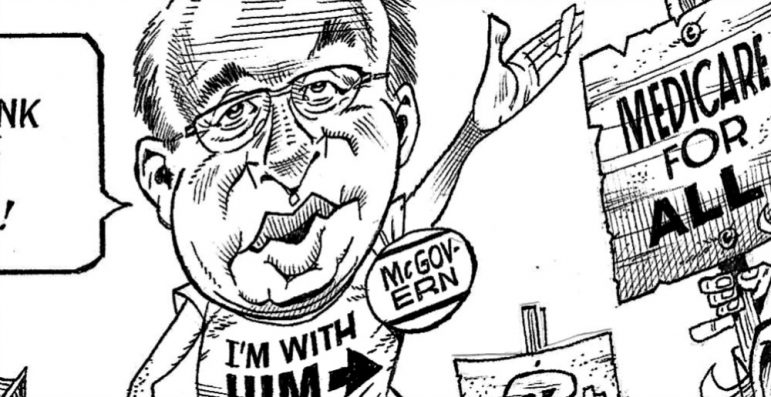 Sun Spots with Hitch [Vol. 200]: On health care, McGovern’s a Bernie Bro |  What do you do when you have an upstart Republican challenging you in your district and a Trump confounding you in the White House? If you’re Worcester Rep. Jim McGovern, well, you pretty much keep on doing your thing — with a little lean further to the left. Long an advocate for improved health care, particularly better nutrition in schools, McGovern recently latched onto progressive pied piper Bernie Sanders’ latest push for universal coverage. For Hitch, though, something still doesn’t quite add up. 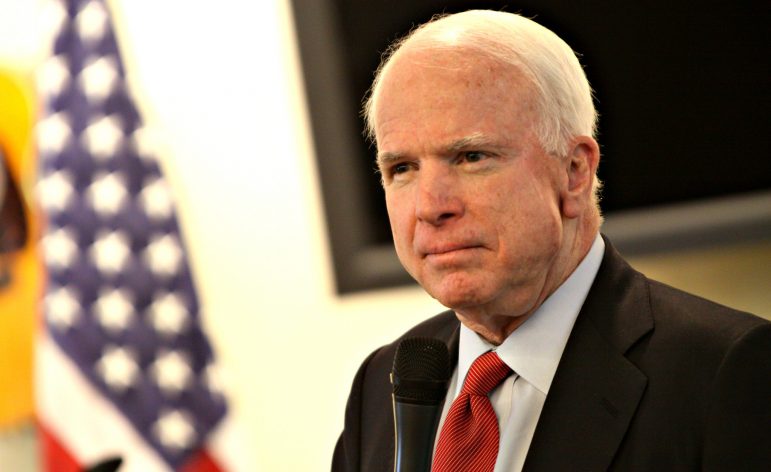 Editorial: A dose of good sense, ‘conscience’ in Congress |  Sen. John McCain’s decision not to support the Republicans’ latest rush to get rid of Obamacare could, with luck, mark a turning point in Congress — toward bipartisanship and fruitful hard work beneficial to all. On healthcare reform, that’s the remedy we’ve been waiting for. 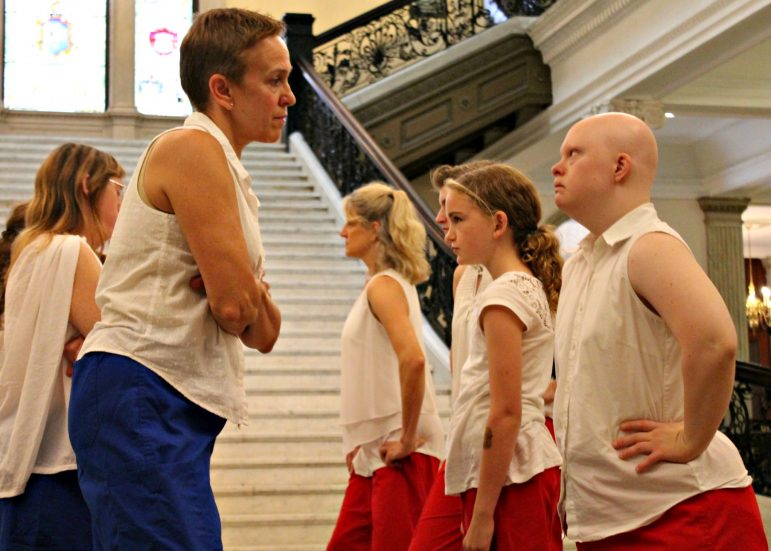 ‘MAKE PURPLE’ | “Enough!” shouted dancers at the State House Thursday after an artistic portrayal of government polarity. Sharply divided into “blue” and “red” factions, members of The Moving Company from Great Barrington glared and wrestled before dancing together in a bipartisan shade of purple.

On Beacon Hill: No way, Jose — a cloudy forecast for health care |  In about 13 months, Charlie Baker and Elizabeth Warren will most likely be the highest profile candidates on their respective party’s ticket. But last week, with the threat of block granting Medicaid bearing down, they were on the same page. That wasn’t the case for GOP leaders in D.C. late last week. Plus, Markey, Sanders, Polito, Evangelidis and the Worcester-Amazon dance. 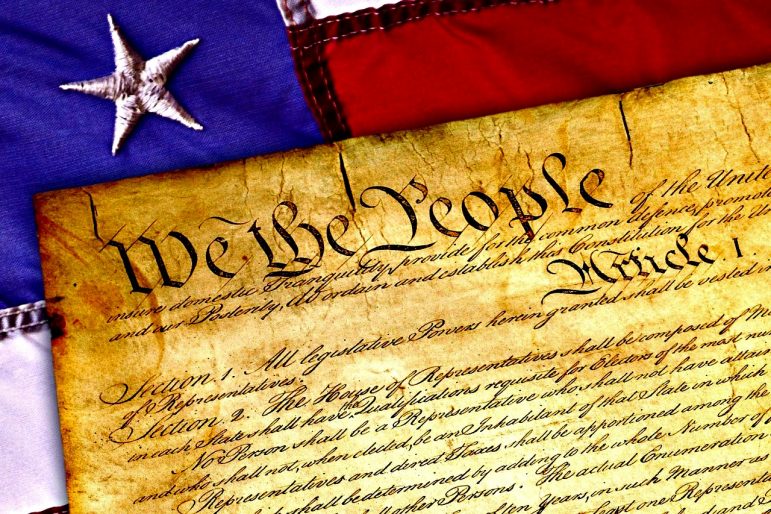 Some 230 years after it was signed, the Constitution is still a conversation piece.

Sina-cism: May ‘We the People’ never lose our Constitutional voice |  “Some say Americans today are in the midst of another civil war over the Constitution. If so, it’s a battle among elites. Most common folks, I think, still believe in the Constitution, even if they could use a refresher course.” 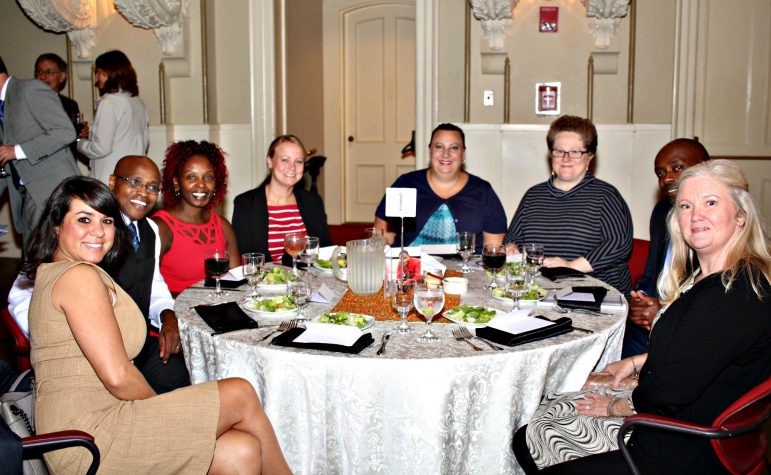 Worcester Weekly: Oktoberfest, Worcester State football + more, Sept. 24-30 |  The most fun you’ll have with a calendar of events all week. And you just might learn something, too. Here are some of the best things to do, places to go — and reasons why — over the next few days.

Inbox [Sept. 24-30]: News and notes from Worcester State, Becker, city, WPI, LGBT Asylum Task Force |  Have news you or your group would like to share? Let us know by emailing it to info@worcester.ma. Be sure to include a link to the full release on your site or Facebook page so we can include it and send Sun members your way.