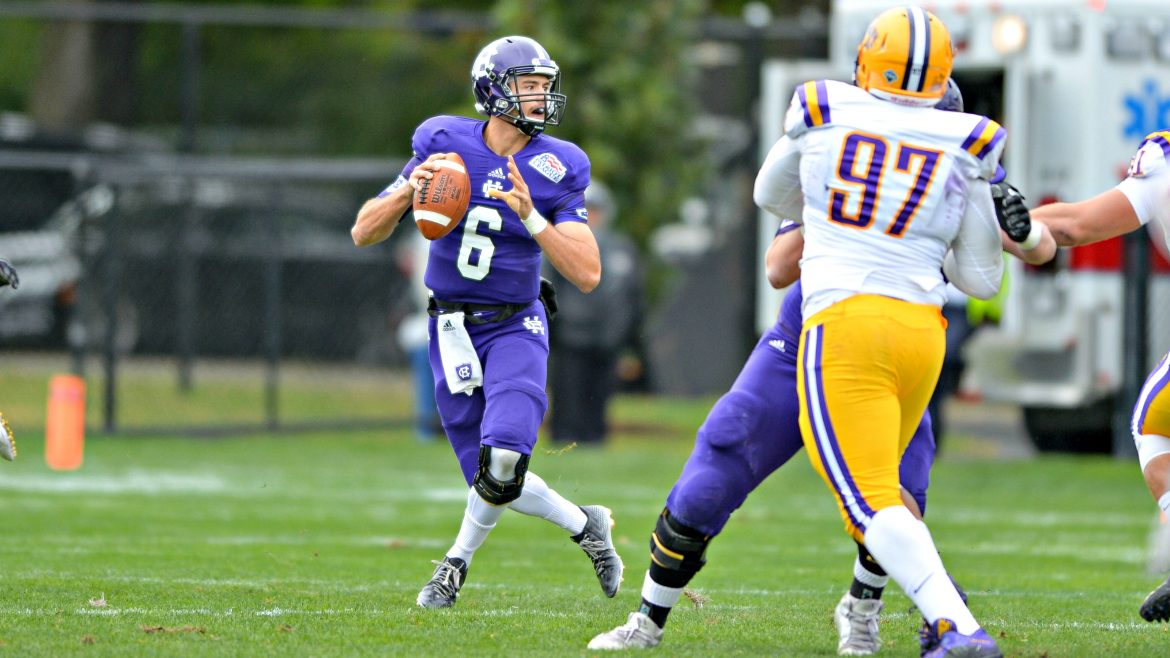 Monday, Sept. 11 — Lecture: Government’s Role in Segregation, 4:30 p.m., Rehm Library, Smith Hall, College of the Holy Cross, 1 College St.  “Racial segregation characterizes every metropolitan area in the [United States] and bears responsibility for our most serious social and economic problems.” This is the crux of the argument author Richard Rothstein will discuss, based on his 2017 book “The Color of Law: A Forgotten History of How Our Government Segregated America.”

A fellow at the Thurgood Marshall Institute of the NAACP Legal Defense Fund who has written a number of books on race, education and social equality, Rothstein said segregation — more specifically, how it happened — is no mystery; it was forged from the policies (“racially explicit and unconstitutional”) and politics of the mid-20th century. And it will linger until we learn from this history. Free and open to the public. 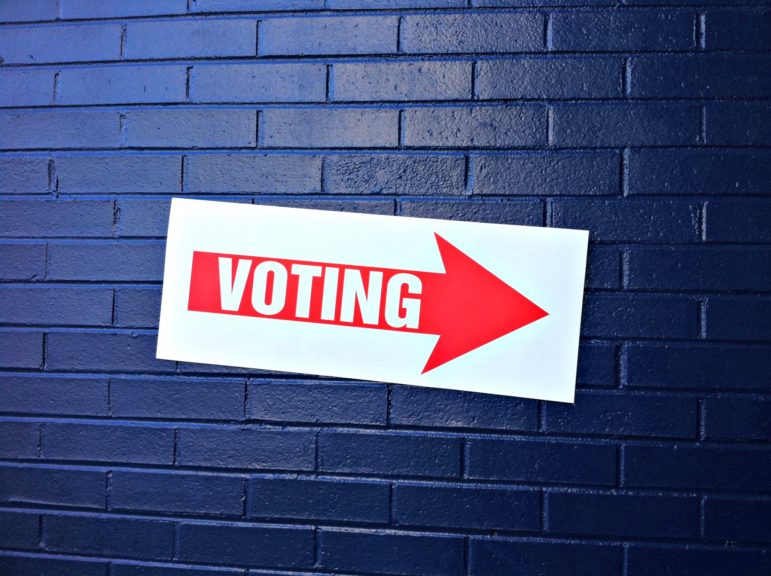 Tuesday, Sept. 12 — Worcester municipal preliminary election, 7 a.m.-8 p.m., District 1 (Wards 1, 2) and District 5 (Wards 7, 9)  Nobody goes to a heavyweight fight (they still have those?!) for the undercard. So with the anticipated rematch between Mayor Joe Petty and Councilor Mike Gaffney scheduled for 12 rounds in November, observers expect a less-than-robust turnout for what should be a pair of evenly matched bouts whittling the District 1 and 5 City Council races from four candidates to two.

The thing is, despite the overall lack of candidates, voters in these districts have several qualified and interesting hopefuls to choose from.

Not sure where to vote? Go to the city website (click here) and enter your last name and date of birth.

Wednesday, Sept. 13 — On Roman Time: Photography by John Garton, opening reception, 5:30-7:30 p.m., Traina Center for the Arts, Clark University, 92 Downing St.  When in Rome — take lots of pictures, I guess. Or just move on and play some jazz flute (if you don’t get that joke, your life’s incomplete). Clark Professor John Garton, as you may have guessed, went the photography route on his latest of many return trips to Italy, where he once lived.

In this exhibit, curated with colleague Elli Crocker, Garton focuses on the use of light and “offers images of time counted in millennia and minutes.” The reception and exhibit, which runs through Oct. 27, are free and open to the public.

Incidentally — or maybe not — Garton survived being struck by a tractor-trailer after pulling over on I-290 in 2013.

Saturday, Sept. 16 — Mass Fermentational beer festival, 1-5 p.m., Worcester Common Oval, 455 Main St.  Maybe this says something about our society, maybe it doesn’t — but organizers from Massachusetts Brewers Guild expect about 2,500 beer enthusiasts and friends to descend on the Common. Which could very well be more people than show up at the West Side and North Worcester polls on Tuesday.

Maybe if the Election Commission had beers on tap from 54 of the top breweries in the region and food trucks offering BBQ, pizza, ethnic food and more, the city’s voter turnout numbers might look more respectable. Tickets are $45 and include unlimited 2-ounce samples; “designated driver” tickets for non-drinkers are $10.

Saturday, Sept. 16 — Holy Cross football vs. New Hampshire, 1:05 p.m., Fitton Field, College of the Holy Cross, 1 College St.  For the first time in 15 years, in opening their season Aug. 31, the Crusaders played a team from the top level of Division I college football. And at halftime, they had a 20-7 lead over UConn in Connecticut. The stunned Huskies rallied for a 27-20 win, but Holy Cross made it clear that the boys in purple have come to play this season. 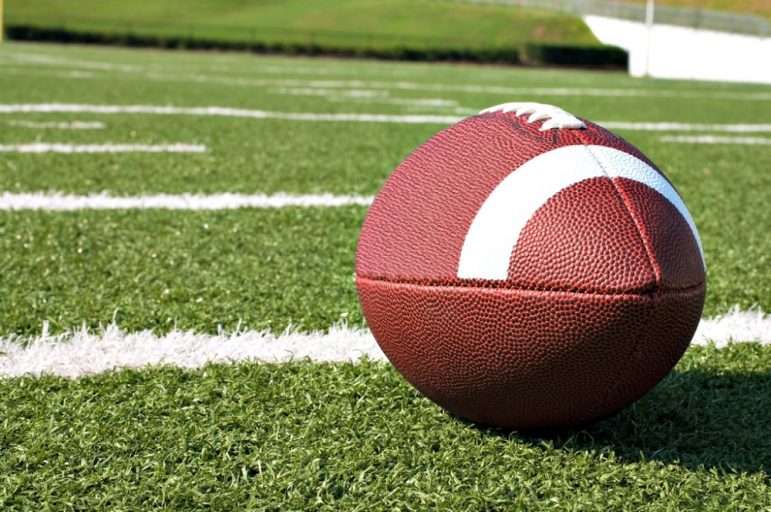 Senior quarterback Peter Pujals, the starter since 2013, returns after losing most of last season to injury. Against UConn, he appeared not to have missed a beat, completing 33 of 56 passes for 358 yards and a touchdown. Senior wide receiver Blaise Bell had 10 catches for 129 yards and a TD. Junior linebacker Ryan Brady had a team-best 14 tackles.

The Wildcats, whose Sept. 9 game at Georgia Southern was moved to Alabama because of the approaching Hurricane Irma, opened their season with a 24-23 win over Maine. UNH is ranked No. 12 in Division I Football Championship Subdivision. General admission seats start at $12; reserved, $19.