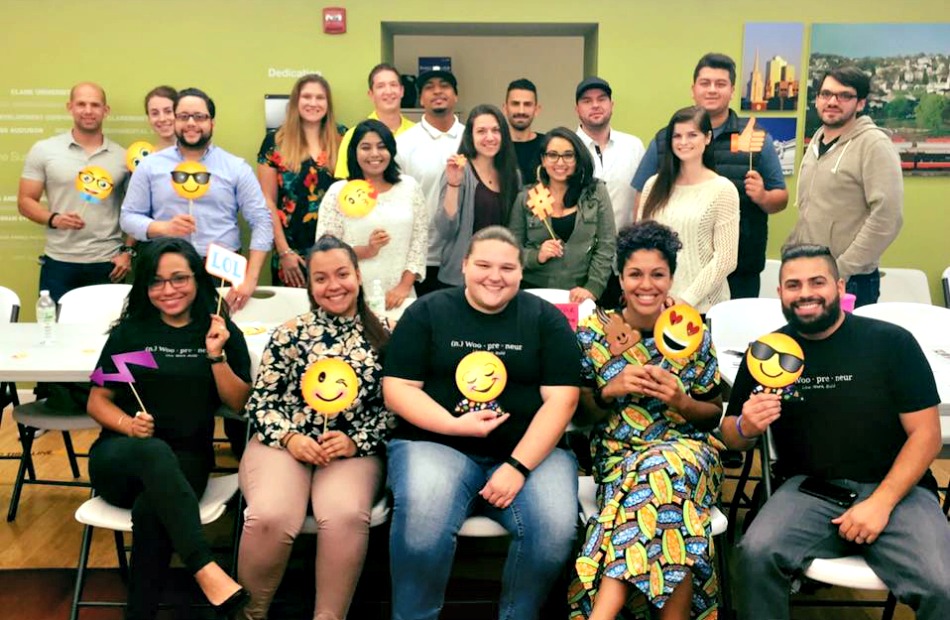 A recent meeting of a group of entrepreneurs highlighted a strange stigma most of them have noticed. 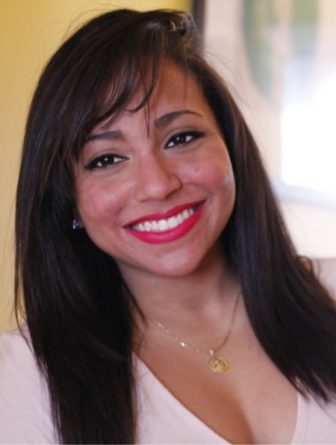 Some of the top jobs in the United States in 2017, according to Glassdoor — based on job openings, salary and overall job satisfaction rating — include mechanical engineer (ranked No. 20), data scientist (No. 1) and a wide range of professions in between. For me, a listing like this gives readers a slightly slanted outlook on prospective careers.

In a ranking of 50 positions on the jobs and recruiting website, there was something missing — one job that matters greatly to a growing economy, but is treated like the stepchild of the workforce.

To no one’s surprise, the term “entrepreneur” doesn’t fit Glassdoor’s list. But for me, it truly is a job title, and one I think deserves more respect. The thing is, entrepreneurs are busy creating, launching and developing many of the jobs so in demand on Glassdoor.

I’ve said it before, and I will say it again: Entrepreneurs make the world turn, and without them, well, we wouldn’t be publishing this article in the Worcester Sun – a business created from scratch by two entrepreneurs.

Read Giselle’s previous chapter, The gentrification exasperation, or scroll down to explore more of her story.

Entrepreneurship comes with a strange stigma. We are thought of as risk-takers, aggressive leaders, adopters of “unusual points of view” — to quote a recent comment made to me at a networking event – and often we’re deemed simply unfit for the corporate culture.

But that’s all OK.

You can’t tame a lion because the lion serves a bigger purpose in its ecosystem. The same could be said about an entrepreneur. Of course we are risk-takers and we tend to have unusual viewpoints – it’s what separates us from the pack and allows us to concentrate on our mission and our purpose while breathing innovation.

Philipp Koellinger, an associate professor of economics at Netherlands-based Erasmus University Rotterdam, states: “My hunch is that many entrepreneurs would actually not fit very well into established organizations, although they may be very productive and able managers themselves – as long as they don’t have a boss.”

Koellinger’s statement isn’t 100 percent false. Entrepreneurs do tend to thrive on the very fact that they do not have to bow to a boss or take on an immense amount of work to fatten someone else’s wallet. I mean, who does?

Most employees working a traditional 9-to-5 position – 80 percent, according to a Deloitte’s Shift Index Survey – are dissatisfied with their jobs. Does that make them more fit for the corporate culture than an entrepreneur?

Recently, I held another Social Media Insiders event through IgWorcesterMA. The sold-out event created a new stream of connections for more than 30 entrepreneurs in the city. We opened the doors to all types of creators, entrepreneurs, small-business owners and influencers. 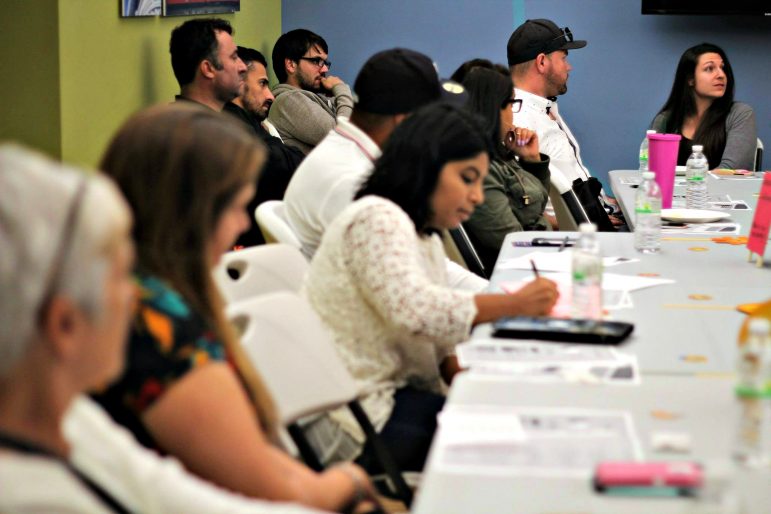 The results were amazing.

You see, in my opinion, the city suffers from a complex, like most of the country. It stands in its own way while a large community of “woopreneurs” searches the depths of the city to find a network of people who can support their beliefs, their dreams and their businesses.

Many tend to shy away from calling themselves entrepreneurs – even those who fit the criteria at the event – and that isn’t because they lack pride in who they are or because they are confused about their careers.

Instead, it is that stigma. It’s because of the perception that we’re blindly ambitious, selfish, disruptive money-grabbers. When entrepreneurs are pushed aside like that, or worse, ignored, we tend to lock ourselves away from the business world and turn off the idea bulb.

At our event, we spoke primarily about social media management, then I connected with more than half the attendees afterward through phone calls, emails and Linkedin messages to discuss entrepreneurship.

The one thing they had in common was a sense of finally belonging. Like so many other things in our society, entrepreneurship is sometimes just another label that excludes people from feeling welcomed.

The success of entrepreneurs is mainly judged in financial terms, and that notion hinders our community. We need to keep our fellow entrepreneurs inspired and intrigued by cultivating an empowering space for ideas and support.

We may not fit the mold of the “50 Best Jobs in America,” but there’s no denying the value we bring to the workforce.