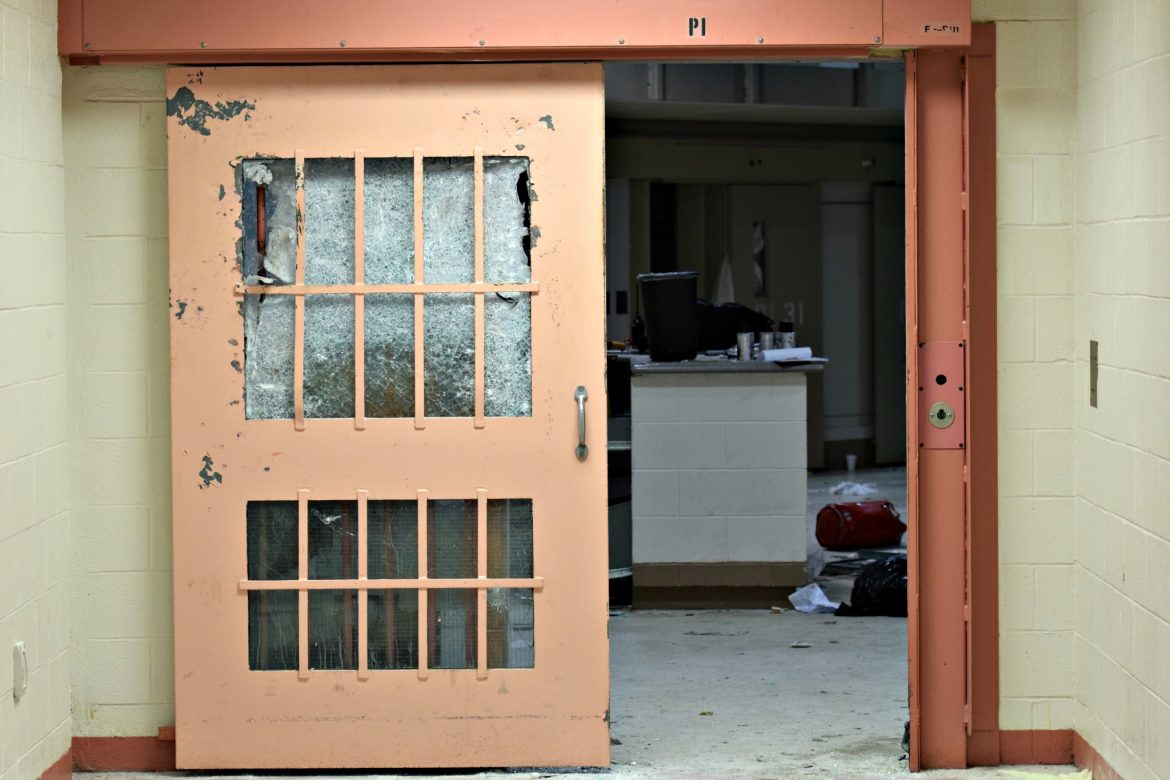 Budgets, we’re told by politicians and policy-makers, reflect the priorities and values of the community.

But lost in the discussion over our priorities and values is a question central to the efficacy of our government: Is money being spent in a way that achieves the desired results?

It is in this light that we take note of a new study, “The Geography of Incarceration in a Gateway City,” prepared by MassINC and the Massachusetts Criminal Justice Reform Coalition.

Using data provided by the Worcester County Sheriff’s Department on all of the individuals admitted between 2009 and 2013, the report provides a detailed view of the explicit and implicit costs of the tough-on-crime policies of the 1980s.

As the report notes, “A growing body of evidence suggests these policies have been costly for taxpayers, counterproductive for public safety, and an unnecessary drag on the Gateway Cities.”

Moreover, the study notes, research is showing that incarceration “is hindering more than it is helping. The largest, most rigorous of these studies, commissioned by the National Institute of Justice, examined data from Boston and found that high rates of incarceration were leading to additional crime in the city’s most disadvantaged neighborhoods.”

Among the report’s findings are these key data points from fiscal 2013:

As bad as those points are, they pale in comparison to the multi-generational costs.

Voting precincts “with the lowest share of admissions to the Worcester County House of Correction tend to have the highest rates of voter turnout in the 2013 and 2015 municipal election; conversely, turnout was far lower in precincts with the highest share of HOC incarcerations,” the report states.

Also, “there is a large body of research that suggests residents in high incarceration rate neighborhoods disengage from the political system. … A large body of research also shows civic engagement is largely transmitted to children by their parents. So when formerly incarcerated individuals do not vote or otherwise engage in civic life, there are lasting generational consequences.”

Taken as a whole, the report makes a compelling case that tough-on-crime policies that hold incarceration as the ultimate solution:

Those points alone are nearly the textbook definition of a vicious cycle.

Tough on crime is a fair and reasonable point of view. What in unreasonable, though, is defending policies that perpetuate rather than mitigate the effects of those policies. It ensure that our values, as measured by our budgets, will forever skew against those who need help.

As the state Legislature works toward criminal justice reform in this session, it’s imperative that our leaders get smart about reform and ensure taxpayer money is used wisely and these trends are reversed.