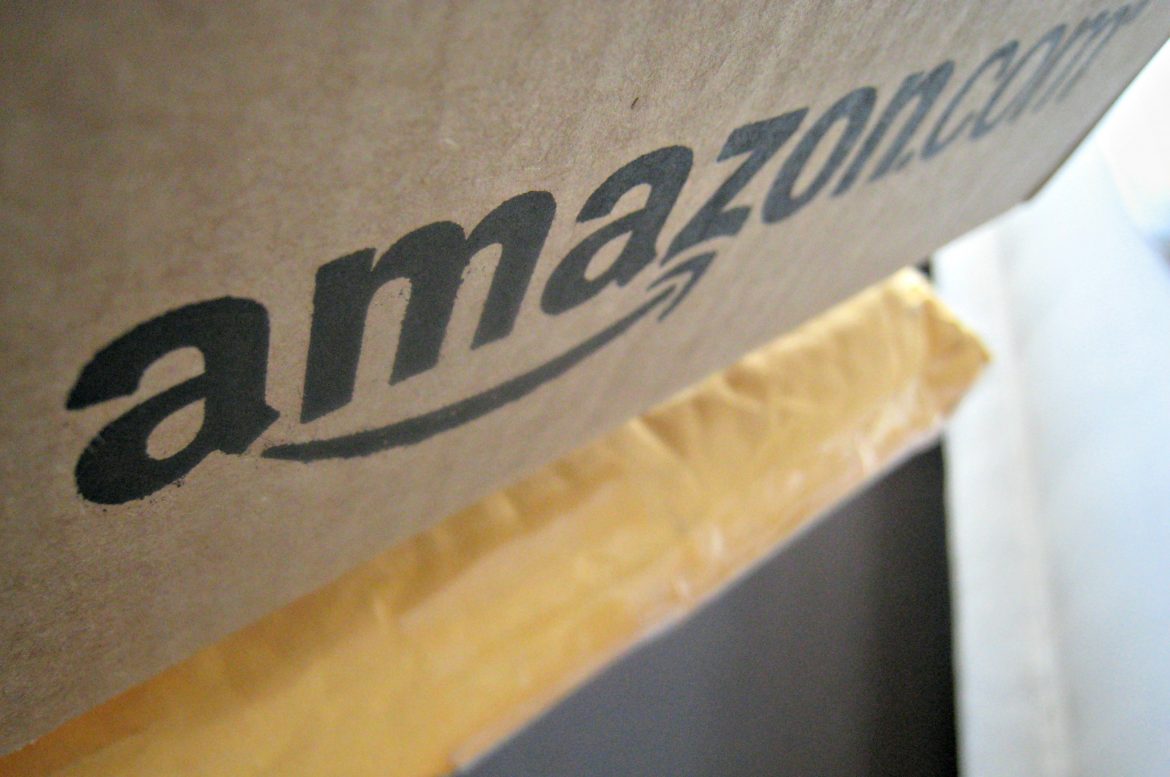 The Amazon HQ2 bid is delivering more to Worcester than meets the eye.

Amazon plans quite a delivery to a North American city next year, and it’s not coming in a UPS truck.

It’s the recently announced second headquarters, or “HQ2,” for the famous Seattle-based company, and Worcester is one of many cities vying to be chosen for the site.

The city decided last month to apply — competing locally against Boston and a dozen or so other Massachusetts cities. In addition to Boston, the list of major-player hopefuls reportedly includes Chicago, Denver, New York City and Washington, D.C.

The application deadline is Thursday, Oct. 19. Some competitors for the headquarters are bending over backwards in lavish or quirky ways to get Amazon’s attention.

Will Amazon look Worcester’s way for more than a glance?

Doubtful. We predict a short courtship between Worcester and Jeff Bezos’ behemoth retail and technology company. (Bezos, founder, CEO and majority stockholder of Amazon, also owns the Washington Post among other holdings.)

Nothing ventured, nothing gained, as they say. And it’s a very pleasant — and not completely outlandish — daydream to imagine Worcester (with bragging rights as New England’s second-biggest city) suddenly ascending to the world stage.

But Amazon’s detailed request for proposals, while encouraging in tone, does make clear that certain core qualities are strongly preferred. The company envisions proximity to a major population center (close), an international airport (nope) and public transportation options (working on it), and wants a “stable and business-friendly environment.”

As City Councilor Konstantina Lukes and others have suggested, the area around Worcester’s airport in the city’s outskirts could host the HQ2 campus. It’s an asset that CSX has its hub near downtown. However, our airport and overall transportation infrastructure is modest in scale compared with what the company needs.

Physically, Worcester is not in move-in condition for Amazon.

The company’s projected 50,000 mostly white-collar employees over time at the second headquarters would also place extreme demands on housing and municipal services. If that many employees actually materialized at HQ2, the influx of new residents would not be easily absorbed in a city Worcester’s size.

Worcester does shine in another area Amazon’s RFP cites: “A highly educated labor pool is critical and a strong university system is required.” However, if that prerequisite tops the list, most pundits rightfully regard Boston as the clear choice.

Amazon is a unique merchandiser and a model innovator. To some extent, it might appreciate a place that is off the beaten path in the business world. If Amazon eases its core desires a bit with respect to infrastructure and size, Worcester — an increasingly vibrant, culturally diverse, appealing place full of surprises — stands at least a puncher’s chance.

But our transportation infrastructure simply isn’t ready for prime time, or Prime, and it would not be obvious how to get it there.

Not to mention, in terms of culture and size, and our level of problems and challenges, Worcester is comfortable. Maybe we don’t want to change as much as the arrival of Amazon at our doorstep would require.

One of Worcester’s strengths is that we’re not pretentious. Are we sure we want this?

An article in Forbes sounds a clear “no” on the idea, concluding:

“Landing Amazon’s HQ2 sounds like an attractive proposition and any politician would love to brag about pulling off such a coup. Unfortunately for the taxpayers wherever HQ2 ends up, the winning location is almost certain to give far more in tax breaks and direct spending on amenities than it ever receives in return. The winner will lose money on HQ2, likely billions of taxpayer dollars. Growth that HQ2 might attract to the winning city will help, but it won’t be enough to balance the books. In the contest to land Amazon’s HQ2, the losing cities will have the winning taxpayers.”

Amazon would, of course, be thinking outside the box if it were to select an underdog city such as Worcester to do the HQ2 honors. Cities with a big-business presence tend to attract more of the same, making them even more of a business magnet.

The company will announce its decision next year, delivering on a daydream for the city Amazon selects. Meanwhile, the buzz over where Amazon will build its $5 billion, state-of-the-art facility is serving as old-fashioned, free advertising for the company.

Whichever city lands Amazon is in for change — that much, we know. But whether the change will be good or bad is a nearly impossible question to answer.

It’s worth noting, however, that several knowledgeable voices outside the pages of Forbes are sounding serious caution for the eventual winner. Yes, say some analysts, the site of Amazon’s second headquarters stands to eventually gain some 50,000 jobs, according to the company, and these will be well-paying positions averaging about $100,000 a year.

But Amazon is probably going to choose an offer giving it favorable tax status, with a resulting hit on municipal coffers that could take years, if ever, to recoup. And any influx of workers will bring a demand for city services — such as water, public safety and especially public schooling — that can be hugely expensive.

Whichever city is chosen could live to regret it, say some. Seattle has experienced serious housing shortages and traffic gridlock, among other problems, that some experts have pinned on business growth that has been too rapid and uncontrolled.

Worcester is not used to this, and might not be set up to absorb the reverberating impact of an Amazon setting up shop here, and likely attracting more companies to do the same.

But let’s not get ahead of ourselves. Bottom line, Worcester is incredibly unlikely to “win” this competitive, sophisticated bidding war.

There is a win here, though, right now — a local one. It’s in the hearts of all of us who love this city, and who work in our own ways to make it better.

An Amazon courtship couldn’t have been imagined in Worcester a couple of decades ago. The city has worked hard to get itself into such good shape that it can reasonably apply for the role of Amazon headquarters, with so much to offer in terms of character, history, and economic and technological possibilities.

We’re proud that Worcester is applying for this. Frankly we consider Worcester and Amazon to be a poor match, but it’s gratifying to hear so many pundits and politicians profess that they would consider the city a legitimate contender.

And if HQ2 does come to “the Woo”? The community has a long history of adapting and rising to challenges. Amazon’s arrival would put Worcester at the front door to the future. And we know a lot of smart, forward-thinking and practical Worcester friends and neighbors who would be filling out those Amazon job applications in short order.