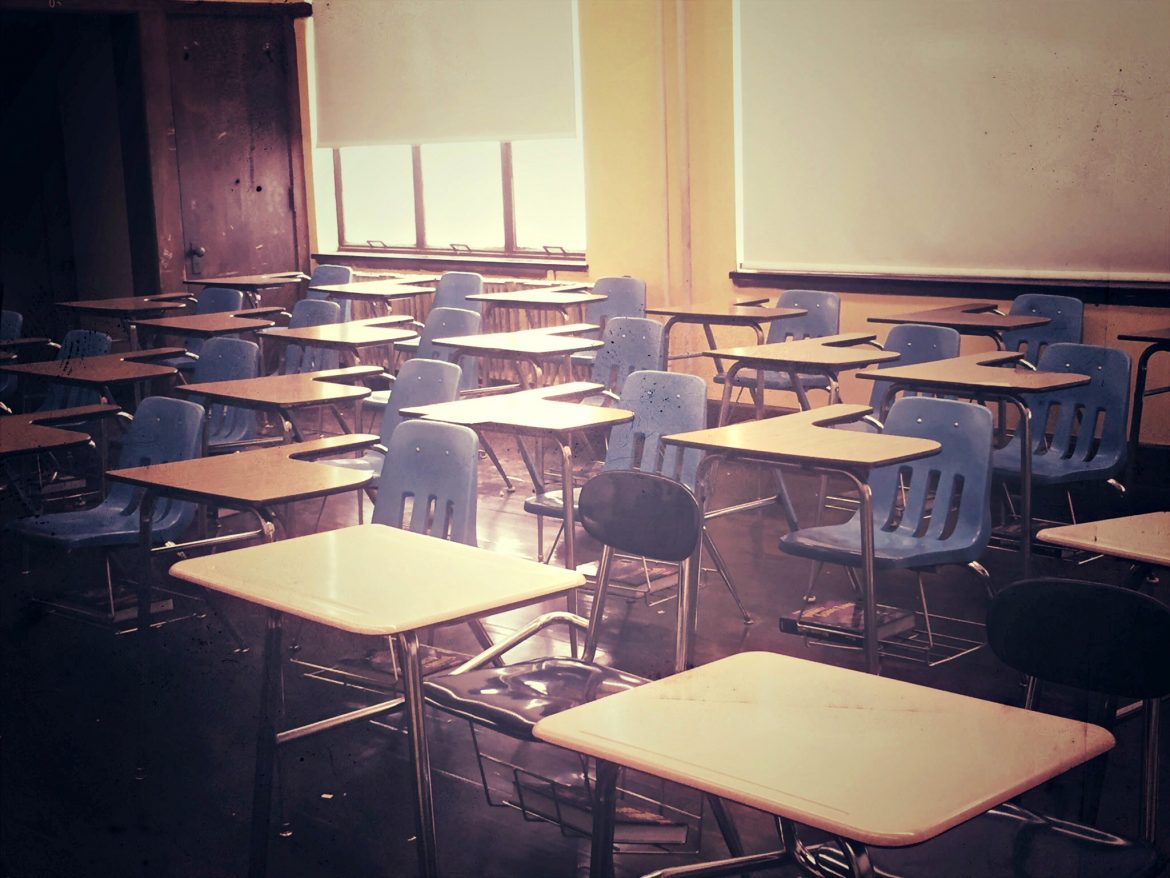 Many classrooms across the city, like this one at East Middle, are from an era gone by -- and for students who didn't have cell phones or myriad modern challenges.

“I find students come into my classroom with more and more obstacles,” says Abby Morgan, a middle school art educator in Framingham.

“With social media, the internet and the whole digital, globalized world, they have unlimited access to everything. While that kind of access can be exciting and a great opportunity for learning, it can also be incredibly stressful for a young person to navigate, especially if they are already facing challenges at home or in their everyday life.”

So how does society navigate all the possible goals of education reform in the 21st century?

First, let’s remember where we came from.

The goals of the first public education systems clearly reflected the needs of the society. The first public school in America, Boston Latin School, was established in 1635, only 15 years after the Mayflower landed at Provincetown.

By 1650, more than 14,000 settlers had arrived in the Massachusetts Bay Colony. These colonists were predominantly English, bringing with them the standards and values of the Old World. While Boston Latin focused on language and the humanities, most of the first schools were developed because they were the key to “socialization,” providing mainly literacy and arithmetic skills.

By 1642 — as evidenced by the first of three seminal Massachusetts Schools Laws — a certain level of education was considered essential for the New World population to thrive. The students of Boston Latin then were all male, and all white. It wasn’t until 1727 that the first full-time school for girls (Ursuline Academy in New Orleans) was developed in the United States;  it was also the first school to teach free women of color, Native Americans and female African-American slaves.

In the 1700s reading and writing were considered the most important skills, and since men handled most worldly affairs, it was widely believed that girls needed only to learn to read religious texts and keep household accounts. Many of the early colonists imported schoolbooks from England that focused on Calvinist theology teachings, and encouraged children to define themselves by relating their lives to the authority of God and their parents.

Most of us would likely agree with Thomas Jefferson’s sentiments that a functional democracy requires an educated citizenry. But even Jefferson’s understanding of the importance of education then couldn’t have anticipated a 21st-century economy with such varied work demands, mental health and drug epidemics, and almost unimaginable access to myriad technological devices and information at our fingertips.

As the times changed, of course, educational directives shifted to meet the country’s shifting society. When the American economy transitioned toward industrialism, mass education proved to be even more necessary. At the same time, the goals and standards of the public education system adapted to that industrial paradigm, which reflected the lives of adults working in factories.

“Mass education was the ingenious machine constructed by industrialism to produce the kind of adults it needed … how to pre-adapt children for a new world of repetitive indoor toil, smoke, noise, machines, collective discipline…” — Alvin Toffler, “Future Shock,” 1970

Toffler explains, “The whole administrative hierarchy of education followed the very model of industrial bureaucracy. Children marched from place to place and sat in assigned stations. Bells rang to announce changes of time …”

However, the industrial age also prompted a rapidly diversifying population for the first time in our country.

In the early 1800s, famed educator Calvin Stowe advised that “unless we educate our immigrants, they will be our ruin. It is no longer a question of benevolence, of duty, or of enlightened self-interest. … We are prompted to it by the instinct of self-preservation.”

As of 2015, almost one out of four public school students in the United States came from an immigrant household. In 1980, it was 1 in 14. What tools and structures are necessary to educate such a wide variety of individuals to meet the demands of tomorrow’s society?

Morgan, the Framingham art teacher, works in a school system that has a high population of Central and South American immigrants, who are often facing challenges at home, as well. “Unfortunately, I don’t believe that our current educational system is set up to allow teachers to provide for their students effectively, despite the many teachers who accomplish this task every day,” Morgan said. “Time, space, resources, and yes, salary, all contribute to creating an educational environment where teachers are supported and are able to put all of their energy into their students.”

In 2017, we are no longer preparing our children for the same world we were 200, 50 or even 10 years ago. So what should be the new goals of public education in America? What do we want our children to define themselves by? 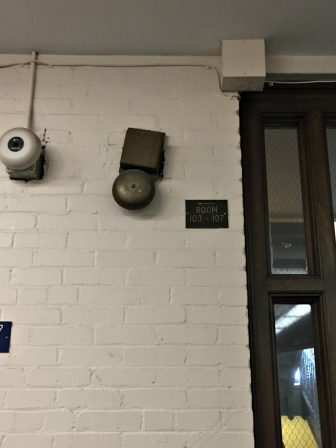 The writing is on the wall: it’s time for our education system to evolve.

We know that all students are unique individuals. In any given group of community members, there will be someone who learns, speaks, thinks and processes in a completely different way from the person next to them.

There may be 10 or 20 different methods that are necessary to successfully facilitate the intake, the discovery of information, or even simply the exploration of information within just one group. If the fundamental structure of our education system was designed in a different century, then how do our students behave in a similar structure today?

A veteran Worcester Public Schools teacher, who asked to not be identified, writes: “The system that I teach in is not designed for how my students grow up.

“They all have phones; they grew up in a digital age. At school we have very few computers, and they’re not allowed to use phones. We still have to teach them in a form that they are not going to encounter when they enter the workforce. This is how they grew up taking in information, and it’s the opposite of what we do in our classroom.”

Educators, now more than ever, need the freedom to do what they do best: mold young hearts and minds using whatever resources or tools they discover will work best for that particular student.

Another educator for the Worcester Public Schools wrote in an email: “Curriculum standards today are too fast-paced, and too narrowly designed for today’s young learners, and for today’s educators.”

The point here is not to accuse the education system of being too rigid, or to ignore the fact that we as a country are indeed scrambling to put programs in place to address the ever-widening differences among our students.

The point is, to achieve these goals we as a society must recognize how rapidly we’re changing and how far we’ve grown out of our centuries-old base education standards that, first and foremost, we must rethink the meaning of the term “intelligence.”

With that as a starting point, perhaps we can design a foundation upon which our school systems can stand tall for generations to come.