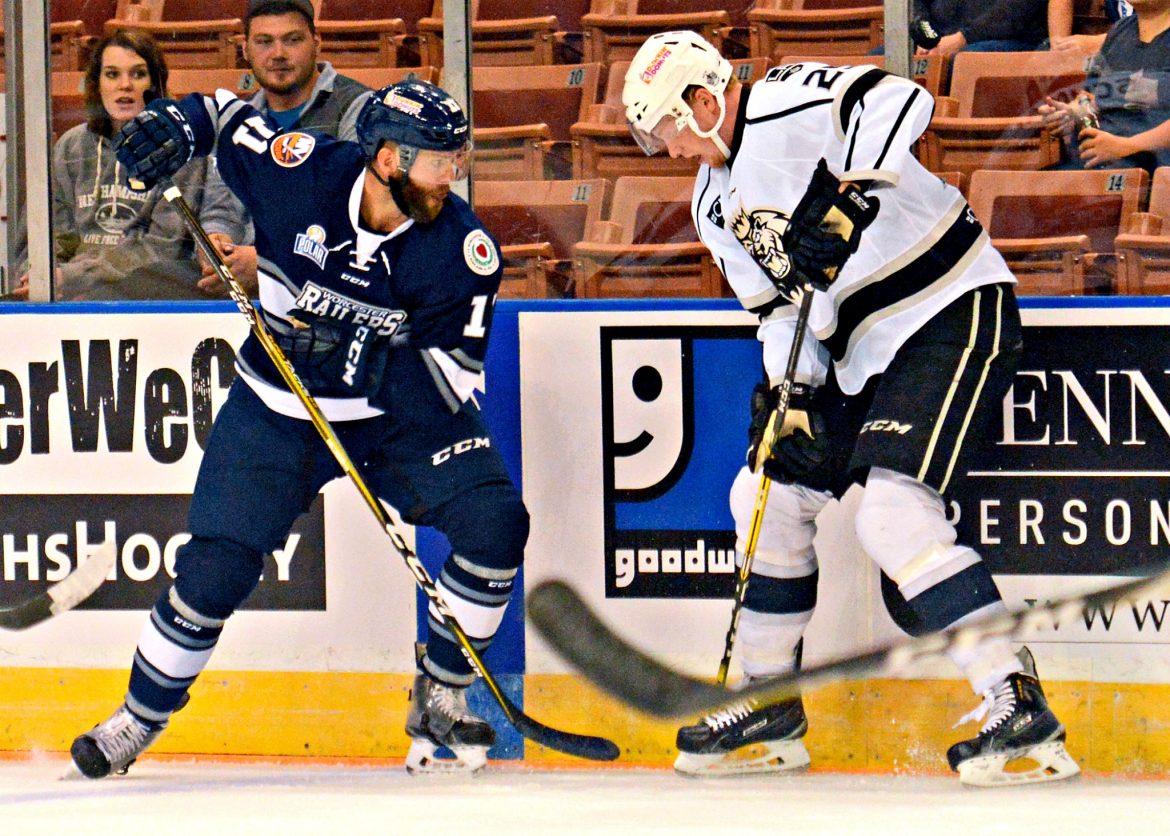 Ryan Lannon, who grew up in Grafton, now laces up his skates for Atlanta Gladiators -- after four games as an inaugural Worcester Railer.

Ryan Lannon’s plans for this winter included a cross-country road trip and selling sportcoats. Well, not just any sportcoats, actually.

“It’s kind of a niche market,” Lannon said. “It’s a business casual athletic look. No one else makes short-sleeve [sportcoats].”

Inspired by summer weddings on Cape Cod in which the men scorch and sweat in the heat, Lannon planned to drive to locales where it’s hot year-round, such as Southern California, to sell his short-sleeve sportcoats as well as other apparel.

It sounds like a wild idea. But it’s not the only time Lannon has had one of those. He said his parents are used to him telling them he’s going to do something a little, well, unexpected.

Like, for example, when he told them last month he wanted to come out of retirement four years after his last game as a professional hockey player to join up with the expansion Worcester Railers of the ECHL.

“My parents were surprised when I told them that I was meeting with the Railers,” the 34-year-old Lannon said. “Their first instinct was I was going to coach. When I told them it was as a player, they kind of laughed and smiled. It’s not the first crazy thing I’ve told my parents.”

Lannon, Worcester-born and Grafton-grown, had a respectable career in his 20s as a minor-league defenseman.

After four strong years at Harvard — which included being drafted after his freshman season by the Pittsburgh Penguins in the 2002 NHL Entry Draft (on the strength of his work with the national development program) — Lannon played in the AHL from 2005 to 2011, including four games with the Worcester Sharks in 2010-11.

He even got called up to the Penguins for a couple weeks in 2008, although he never played an NHL game.

In 2011, Lannon continued his hockey career overseas in Finland, and later Sweden. But in 2013, a combination of injuries — concussion, torn ACL, missing teeth — and a dwindling passion for the sport led Lannon to call it quits on his playing career. 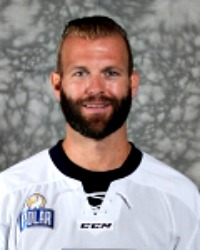 “There was a string of injuries that maybe took the wind out of my sails a little bit,” Lannon said. “But really, I think it had been 25 years where hockey had been the focus of my life – in the summer, through the season, in college, high school. I felt like hockey had been good to me, but I felt like I needed a break.”

And of course, he got the ball rolling on the short-sleeve sportcoat business.

“I went to Hong Kong for three months for free,” Lannon recalled. “Part of my time there, I was able to coach, and I set up some manufacturing for the clothing business.”

But as the end of this summer approached, Lannon got the itch to come back to hockey as a player. His skating hadn’t degraded much over the years, at least not compared to his summer partners.

Lannon reached out to the Railers and got an invitation to training camp, which opened Oct. 2. That left only a month from Lannon’s decision to end his retirement and the start of camp, time he needed to get back into playing shape and hone his skills to make it as a pro again.

Against the odds, Lannon made the Railers roster. After sitting out the season opener, Lannon, wearing No. 11, played his first professional hockey game in more than four years on Oct. 21 when the Railers won, 2-0, at Manchester.

“So far it’s been good,” Lannon said the day before his season debut. “I’ve been able to hold my own.”

Like most ECHL teams, the Railers have a young roster. They have 13 first- or second-year players who don’t know the ins and outs of professional hockey. Lannon’s experience and mentoring ability comes in handy, and could play into a future career as a coach himself.

“I remember the very first time I stood behind the bench as a hockey coach [last year in Hong Kong],” Lannon said. “It was a team of 11- and 12-year-olds. It’s a totally different experience — I was nervous changing the lines. It gave me a totally different perspective. There are a whole category of things that go into being a good coach, from scouting and having good practices and planning and being a good communicator.

“I think it’s one thing to have that as a benefit is the psychology of being a pro athlete and being able to critique yourself and knowing where you need areas of improvement. You can’t afford to beat yourself up over mistakes too much, it’s a game of mistakes,” he said.

ECHL teams are allowed to carry one extra player on the roster for the first 30 days of the season, and can only have four veteran skaters on the team.

Those numbers could work against Lannon if the Railers need to make a move, but even if his stint in Worcester is cut short, he’s not done with playing hockey. The short-sleeve sportcoat market might just have to wait until the offseason — if not longer.

“I didn’t come back to play hockey for just a few weeks or months,” Lannon said. “I want to play for a few years.”