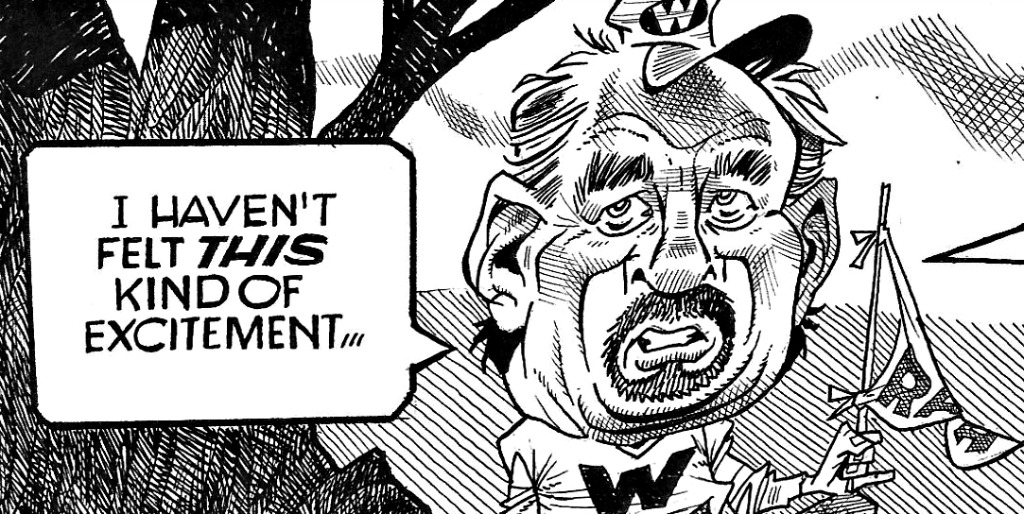 It’s been more than 20 years since the City Council gathered for its biannual group photo without Joe Petty and Konnie Lukes in the picture.

They’ve combined for eight years in the mayor’s office, too, Petty — less polarizing than Mariano or Levy and less ambitious than Murray — finishing his third term as entrenched as any mayor in the city’s recent history.

Lukes, of course, has never been known to shy away from a challenge.

With all that history together, Hitch sizes up the upcoming campaign. 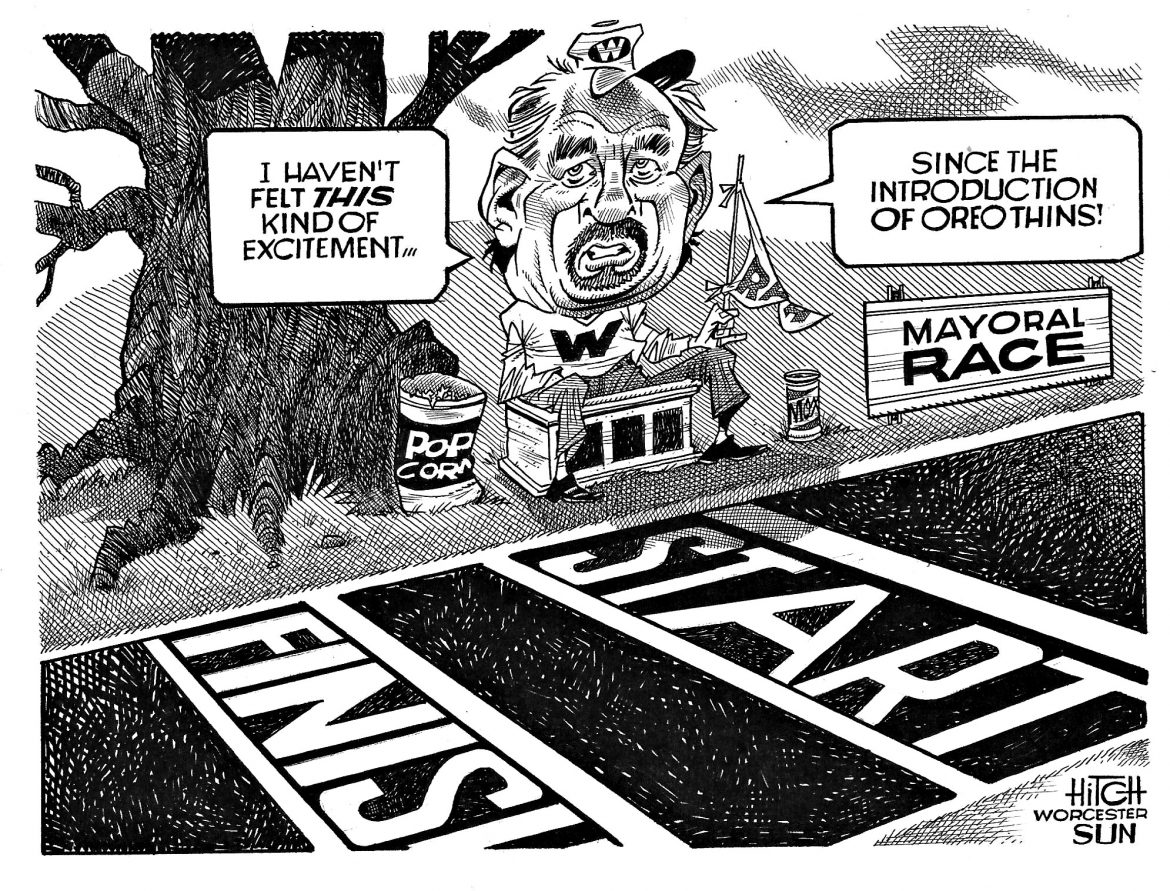