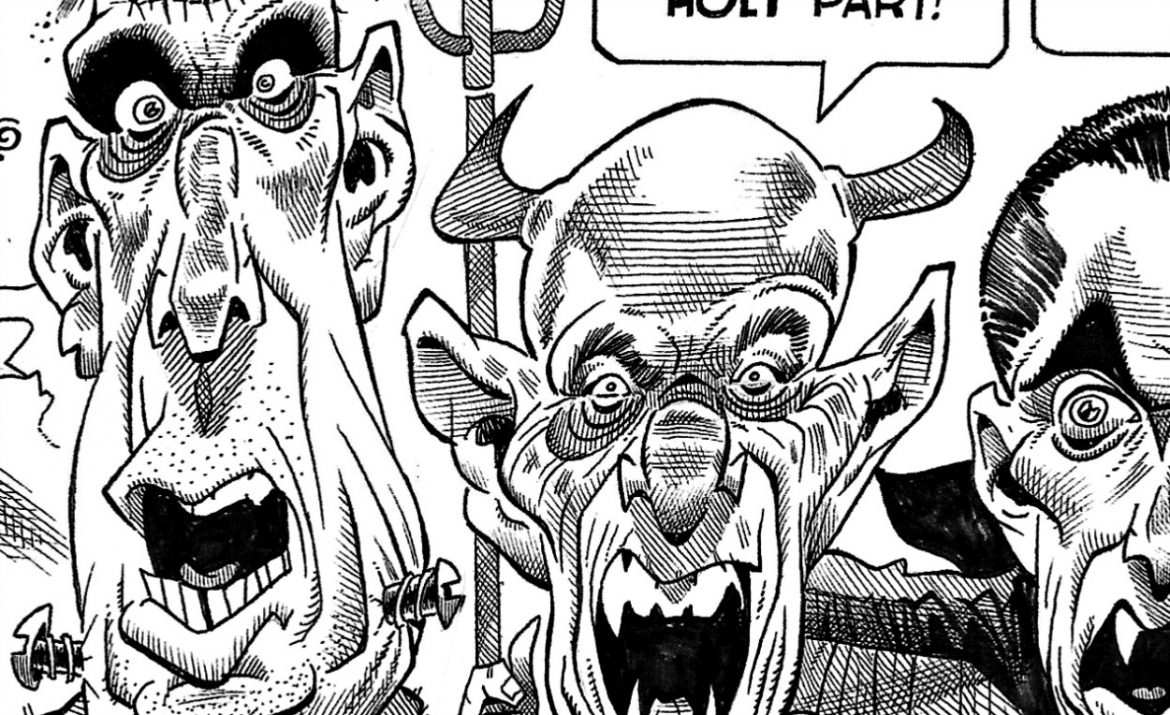 The College of the Holy Cross is not only an imposing and influential institution in Worcester, but it has been known as a sort of bellwether for liberalism in the Catholic Church for decades, dating at least back to a 1974 Time article that called HC “the cradle of the Catholic left.”

And now the school’s Crusader mascot — potentially offensive to Muslims and Jews — is increasingly in the crosshairs, with a campus task force charged with making a recommendation to trustees by next year.

Hitch did his own research and found a few extra concerns. 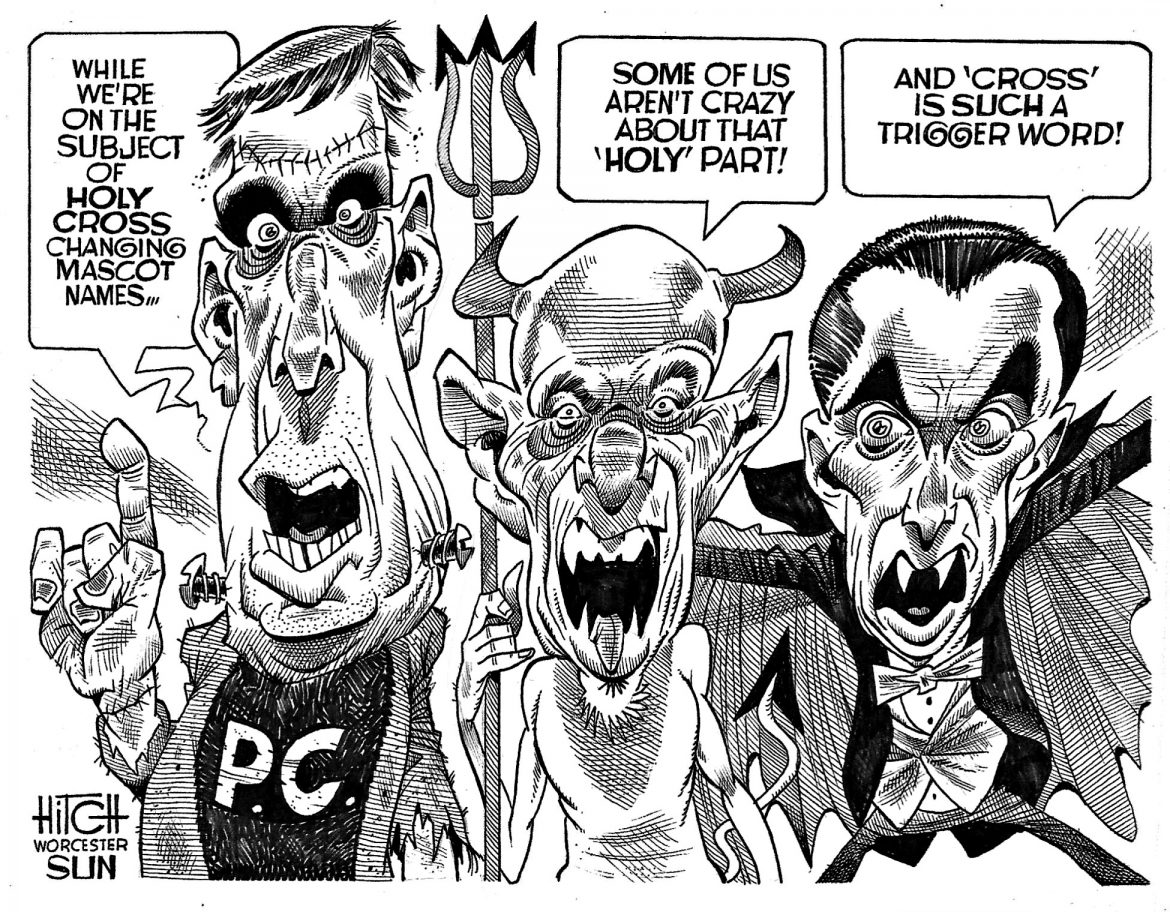