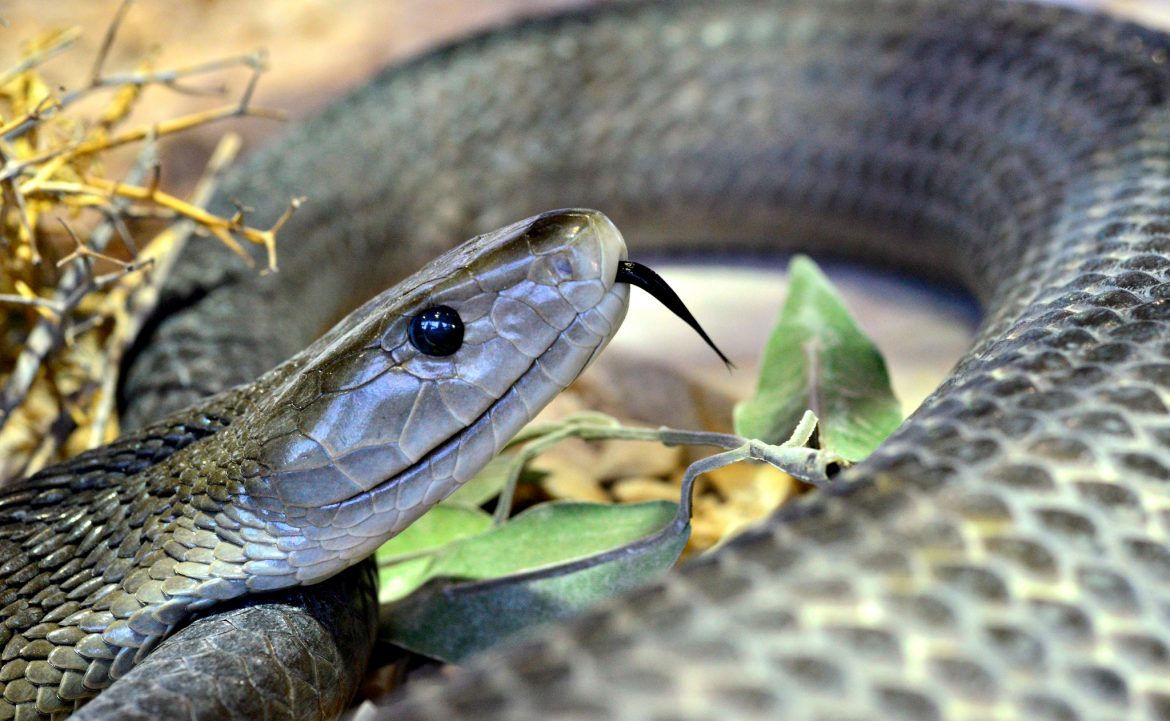 What happens when you reach your hand into a black mamba's hole? Augustine finds out ...

Going early in the morning to school was a challenge. Yengema was far for me. Going on foot was a heavy load to carry.

Many boys in the school lived in Yengema. Others came from the National Diamond Mining Company (NDMC) site in the neighboring town of Simbakoro. The NDMC was responsible for digging diamonds lawfully in Sierra Leone. Others would illicitly mine the diamond and would become rich if they were lucky — or be caught breaking the law.

I was getting thinner every day. I was also very resilient. Back with my grandmother and uncles in Motema, our only source of income was the illicitly brewed local moonshine, “omole,” which was a hot commodity, sought either by those who drank it or the police who thought it was a drug and should not be consumed.

Grannie struggled to continue brewing the hard liquor. We brewed it deep in the bush where no police ventured. We were careful to return to town at odd times, especially when everyone was in bed. That was a perfect time. Sometimes we didn’t even start until the evening so that we could leave the bush quite late, reaching town like thieves in the night. It was good exercise and was helping our house renovations come closer to completion.

I sometimes dodged school in the name of the omole work. I often stayed out all night, left to watch the omole in the bush while my uncles dropped containers of it back at home. I was brave. I knew the area and there was nothing I feared even in the dark. I did not think of dead people, even though my grandmother had told me horrible stories of dead people. I had also heard her stories of brave warriors who freed their people. I was trying to free my people too.

Augustine’s last chapter: My School of Hard Knocks  Or scroll down to catch up on earlier posts in the remarkable tale.

But first we had to finish our house. We’d moved in before it was done. The house was not cemented yet, it was only the big bricks stacked together. We cleaned it well. This time, while I still shared a room with my grandmother, I had my own bed.

I also had school, an issue that had not been resolved. I had missed school in the past, but this was my first time being absent at Christ the King Primary School. We weren’t sure of the consequences there, but we knew what would happen if we slowed down our omole drive.

Beyond the brewing, I was also often charged with working my grandmother’s garden in town. We would bring vegetables to the swap and exchange them for rice and potatoes. We had assorted fruits and vegetables that were hot at the market, but largely the garden was meant to feed the house.

And when I wasn’t working, I was the leader of children in my town. They obeyed me and did just as I asked them. I made masks and dressed them to go dancing for money during occasions like Christmas, Easter, New Year’s and other merry-making times. We played soccer, went to steal sugar cane at night, played hide-and-seek.

My cousin, Tamba James, commonly called T-Boy, was now being called Alex — his formal name — as he got older. The son of my mother’s elder brother, Sahr Mortatay James, known as Sahr Tay, Alex was a few years younger than me. He was full of respect for me as if I were his elder brother. We joined forces to fight bigger boys, and we performed quite well. Our grandmother supported us despite all the troubles we caused.

[Editor’s note: “Tamba” is a name used in the Kono region of Sierra Leone to refer to the second-born son of a family; Sahr is the first-born son, Aiah is the third. Other tribal dialects have similar nomenclature. Augustine, his late father’s second son, was occasionally referred to as Tamba as well.]

Alex could eat very well, but it was a different situation in Motema than he was used to. As usual, Grannie would cook plenty some days, and other days there would be nothing to eat. Alex did not like that. My cousin Saffea Senessie was always with me too. He was very sharp, and knew mathematics and English. There was hardly a spelling word he would miss. Alex had come from a village school and needed to catch up.

I had a modest solution to the food issue. Alex was in the 4th grade, while I was in the 7th. I would teach him spelling and give him and Saffea quizzes. Their reward was great: It was my own bowl of rice. I made them try to spell a word. If they missed and the other one got it right, they would have to run a lap around the house. T-Boy was impatient; he could not spell any words. This brought a lasting enmity in Alex’s heart for Saffea that still exists today.

One day our grandmother was away, and that was Alex’s first time alone. I knew our grandmother was coming back that evening, because she always told me where she was going. Alex, less sure of Grannie’s return, suggested we go to our garden to kill some animals for dinner. We had done it before by digging burrows where we could find bush mice. It was a swamp and it had different types of rats.

He saw a hole and it appeared as if something had crawled in. The passage looked clean.

We had a shovel and stick to dig with. Alex would pull out the dirt and I dug deeper with the shovel. We could not find the main hiding place, only burrows like underground roads that twisted here and there. Alex dug farther with his right hand, plunging his arm deeper, taking out leaves. He would not answer me when I talked to him. He went on digging.

I then moved away from the hole toward the hill. Slowly, I saw a black mamba emerge from where Alex had been digging. It was moving faster now. I threw the shovel at the snake’s head and chopped it off at once. It was a show when we took it from the garden and met our neighbors in the village. They asked if we were the brave ones to have killed such a big snake. We were proud and victorious — but Alex remained very hungry.

We returned home and were met with good food prepared by our grandmother. We explained our ordeal and when she went into town in the morning to see our handywork, she could not believe her eyes. She boasted of having strong men behind her. We had achieved something that day, and it remained the talk of the town.

I soon went back to school. I remained steadfast and ready to make a good name for myself. This would be yet another phase of the struggle.