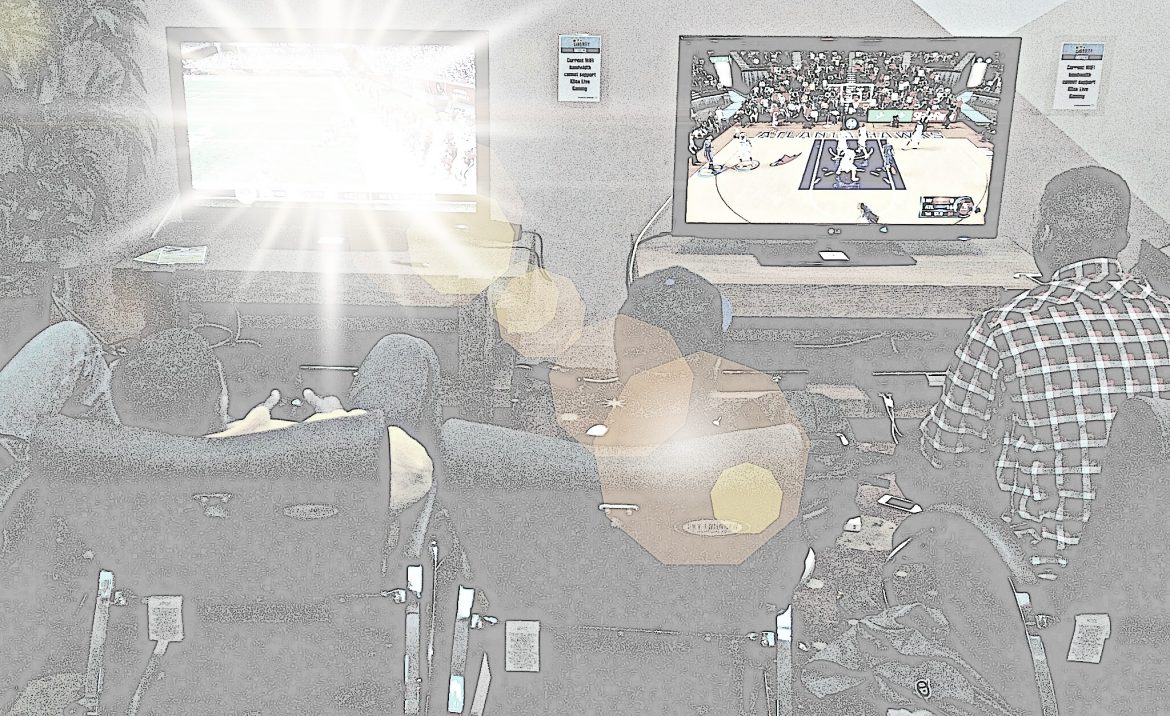 Could high school athletes soon start getting paid -- for being star characters in video games?

Wondering what the future could hold for gaming and paying student athletes? Find out with author BJ Hill in the Sun’s serial glimpse into the fantastic, fascinating (and mostly fictional) possibilities of a not-so distant tomorrow.

April 22, 2028 — Saint John’s High School junior Donnie Dwyer signed his intention papers to affiliate with Rideout Entertainment Ltd. at a Friday press conference in Shrewsbury. The agreement means that Rideout can use Donnie’s likeness in the upcoming release of “Class of 2029,” the newest installment of the popular video game series based on local high school basketball. In return, his parents received one of the largest-ever checks for a high school talent. Dwyer, who grew up on Woods Avenue before his family moved to Holden, is the latest student to be picked up by the Nashville-based video game company. Its flagship series, “Class of …,” allows subscribers to play as high school basketball teams hyper-local to their markets and divisions.

A subscriber in Auburn, for example, can play as a team in and against the Southern Worcester County League, while a subscriber in Henderson, Nebraska, could compete in that state’s Division 1, District 8. If more variety is desired, upgrading to the Platinum Version allows fans to play as any school’s team across the country.

Since Rideout’s first release, “Class of 2021,” about 3,400 student-athletes nationwide have been chosen for inclusion in their boys’ basketball series, and another 700 in their newer “Friday Night Lights” football series. 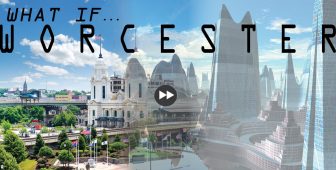 “Wow. Just wow,” said Donnie during a phone interview Friday evening. “I grew up playing the ‘Class of’ games on my old PlayStation 6, and for them to draft me to be a playable character in the game, I just have no words for it.

“I just want to thank my parents, Coach Foley and Coach Sharon, and the rest of my team. I wouldn’t be here without all of them.”

This past season, the 17-year old, 6-foot-7 center led the elite Tri-state Division I with an average of 34.3 points and 15.7 rebounds per game. He’s the captain of the varsity basketball team, co-captain of the varsity crew team, plays on two travel teams, and is a member of the National Honor Society.

That evening, Rideout released the following press statement: “Since 2023, Rideout Entertainment has striven to make the most realistic, challenging, and enjoyable high school sports video games. We’re happy to add Donnie Dwyer to our playable roster of outstanding student athletes.”

“We couldn’t be more proud,” said Tom Soucie, Donnie’s stepfather. “We’ve spent tens of thousands of dollars on private basketball coaches and trainers for Donnie since he was 6. Every vacation we’ve had is dedicated to the travel circuit and competitions. His mother and I worked overtime for a year to pay for a two-week camp in Los Angeles with LeBron James. He’s worked really hard to be here.”

The 2022 Supreme Court Case Aranson v. the Commonwealth of Virginia made it easier for high school and college students to be compensated for playing sports.

Donnie’s family received a check for $125,000 for “appearance fees.” Only Michigan’s Dante Alowolo, who played for the Grand Rapids Rams, received more, $135,000, in 2026. Alowolo recently led Duke University back to the NCAA Final Four for the second straight season.

“I think it’s really cool,” said Mark Hogan, a St. John’s classmate of Donnie’s. “We’ve been friends since we were really little and now he’s, like, famous. I’ll definitely buy the game when it comes out and add him to my Co’29 team.”

Even more What if … Worcester: Baby in a blink: UMass technology eases childbearing

During a 2025 ESPN interview, a recruiter from Notre Dame University let slip what many fans had suspected: Back offices at the top athletic departments were now adding video game download stats as a factor when considering high school prospects.

“If a college is looking at recruiting two student-athletes who are putting up similar numbers, and one high school player has 15,000 ‘Class of…’ ‘downloads’ and one has 15, then of course they’re going to go with the one who has more followers,” says Roger Green, a retired scout for the College of the Holy Cross.

“Is it a popularity contest? Not necessarily. Of course, the coach is going to ask for the stats. He’s going to want to see game footage. But at the end of the day, he’s picking whoever is going to bring eyes to the TV screen and can make the conversion to those college-level video game endorsements. That’s the big stuff that pays salaries.”

Donnie says he’s not letting the windfall go to his head. “I still have one more season as a Pioneer,” he says. “I’ve got a few sportswear companies and colleges calling me” – he wouldn’t say which ones – “but I’m not letting it get to me. It’s just one game at a time.”

Author’s notes: Participation in youth sports leagues is shrinking while the video gaming industry is booming. The purses for “eSports,” or competitive video gaming, can net skilled players hundreds of thousands of dollars in prize money, regardless of age. For example, in September a five-person team won a $125,000 purse playing Counter Strike: Global Offensive at ESL One: New York 2017. But high school and college athletes, who train for years, are barred from any sort of compensation. Could it be time to reconsider this ban on payment?

Also, the September 4, 2017 issue of Time Magazine investigates the industrialization of children’s sports. Private coaches, travel leagues, professional-grade equipment, and statistics websites are becoming routine expenses for pre-teen athletes. Families are giving up their time and paychecks on activities that will most likely come to a dead end as the chances of playing for a professional team or even for a college scholarship are extremely slim. In our culture, we balance the value of sports being a fun, healthy diversion against the idea that if you’re not going to be the best, why even try?