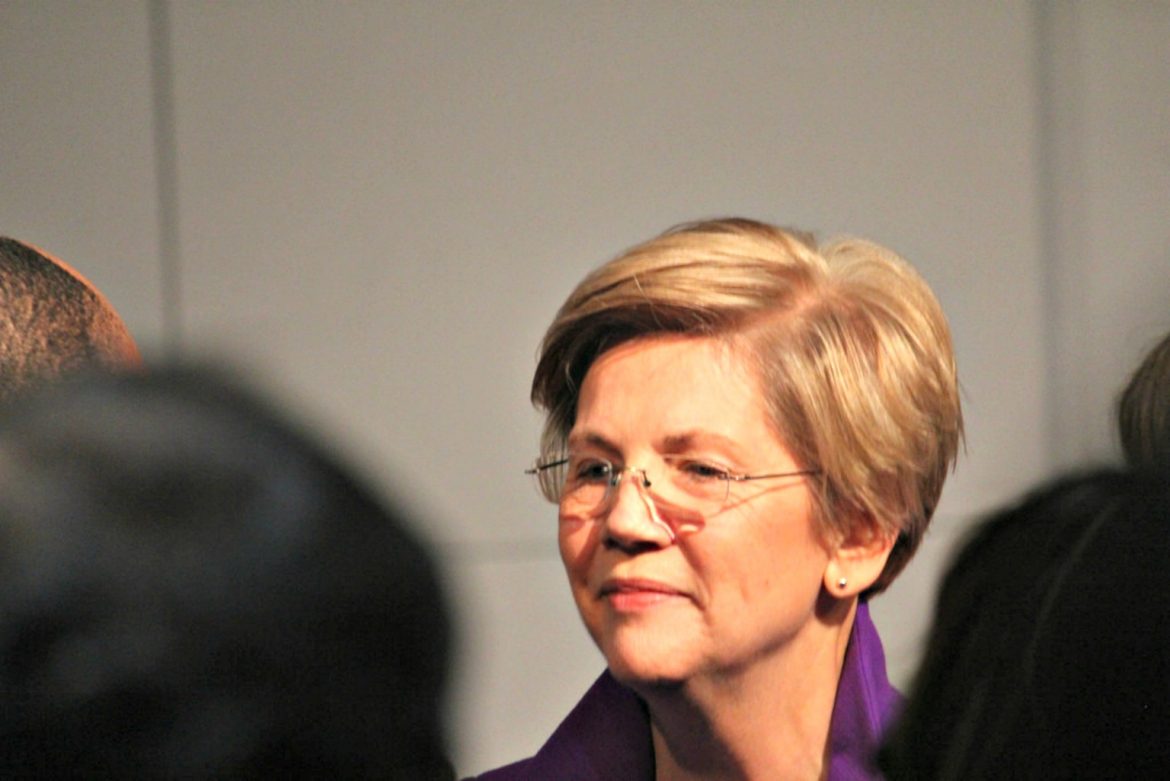 While the White House considers the payments a bailout for insurers, the Massachusetts Congressional delegation, led by Sens. Elizabeth Warren and Edward Markey, wants to make sure President Donald Trump knows how thousands of Bay State families will be negatively impacted by his decision to end federal subsidies used by insurers to keep consumer costs down.

But where Gov. Charlie Baker pointed last week to a “lack of affirmative congressional action,” the state’s two senators and nine House members are putting the blame for higher premiums squarely on the president.

The delegation on Tuesday morning forwarded to the White House a letter they received from Baker last Thursday explaining the loss of federal cost sharing reduction payments had forced the Massachusetts Connector Authority to set new insurance rates for 2018 that are 18 percent higher on average than the previously projected 8 percent increases.

The rates apply to certain individuals purchasing plans through the state insurance exchange.

Baker had already publicly released the letter to the delegation last Thursday. While Baker did not mention Trump in his letter, the 11 members of Congress attached a cover letter making clear who they consider to be at fault for the spike in premiums, which are slated to affect about 80,000 people.

“Your efforts to sabotage the Affordable Care Act have real consequences for families in Massachusetts and across the country,” the lawmakers wrote.

Trump this month said his administration determined it would no longer be lawful to continue making the subsidy payments to health insurers because Congress never appropriated the funding.

“The United States House of Representatives sued the previous administration in Federal court for making these payments without such an appropriation, and the court agreed that the payments were not lawful,” the White House said, explaining the president’s decision to cut off the payments. “The bailout of insurance companies through these unlawful payments is yet another example of how the previous administration abused taxpayer dollars and skirted the law to prop up a broken system. Congress needs to repeal and replace the disastrous Obamacare law and provide real relief to the American people.”

The Massachusetts Congress members said a majority of U.S. senators support a bipartisan proposal to guarantee cost-sharing reduction payments for 2018 and 2019, which Baker also backs. Trump has wavered in his statements on the proposal, and the Bay State delegation is urging him to reverse his decision.

“It is time for you to look beyond politics and support sensible, bipartisan efforts to reduce — not increase — healthcare costs for our constituents and for all Americans,” the delegation wrote to Trump.

Some residents who buy insurance through the Connector will qualify for higher federal tax credits after the premium spike, according to Baker, which will offset the cost to families and cost the federal government more money.

Some 80,000 residents who are not eligible for tax credits, however, will have to pay the higher premiums.

Baker estimates the cost-sharing reduction payments are worth $146 million in Massachusetts this fiscal year.