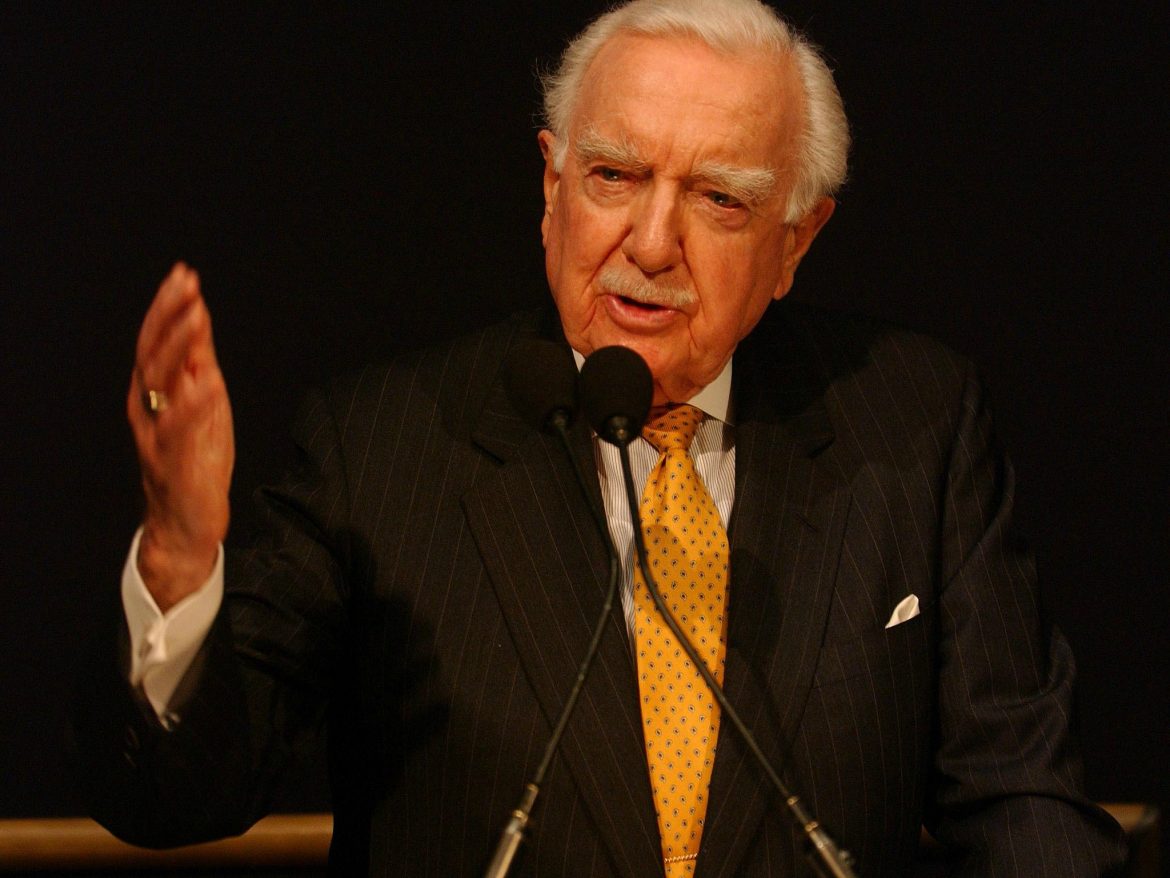 Mariano: The mainstream media needs to stop whining about Trump! |  “I am a great admirer of the work that the media does. But, I draw the line at the media’s incessant whining.” 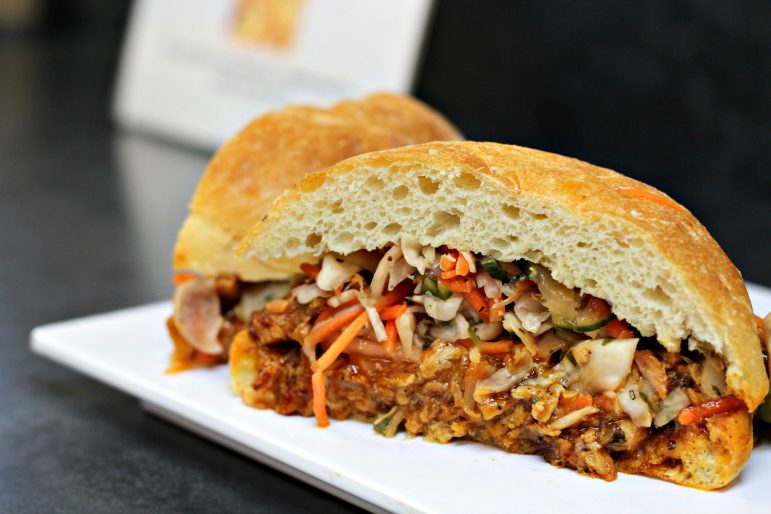 Bushel N Peck spreads to Westborough, tweaks the menu  |  For decades, despite an ownership change in 2005, Bushel N Peck has maintained its perch among the city’s go-to sandwich shops. And now, 37 years after the Oliveri family opened the first store in Tatnuck Square and after new owner Michael Bartosiewicz added locations in Grafton and Clinton, Bushel N Peck is on the verge of opening its fifth storefront on a bustling stretch of Route 30. 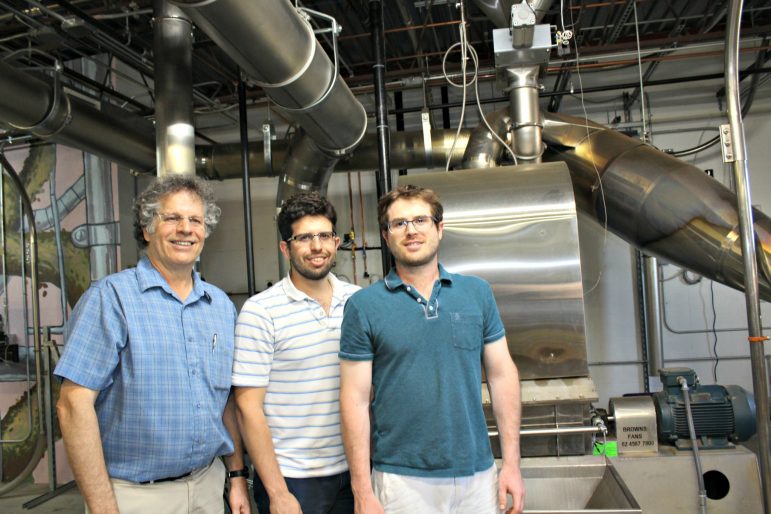 Dan, left, Mike and Jay Goldman pose in the Good as Gold facility on Green Street, in front of their new state-of-the-art roasting rig.

Good as Gold Coffee has an air of staying power |  Cream, sugar … computer? Worcester’s Good as Good Coffee has a high-tech new take on making coffee precisely the way customers like and expect it. The company’s new Airis brand and heated air-driven process is all about replicating the roast — and keeping one of the city’s longstanding success stories steaming toward the future. 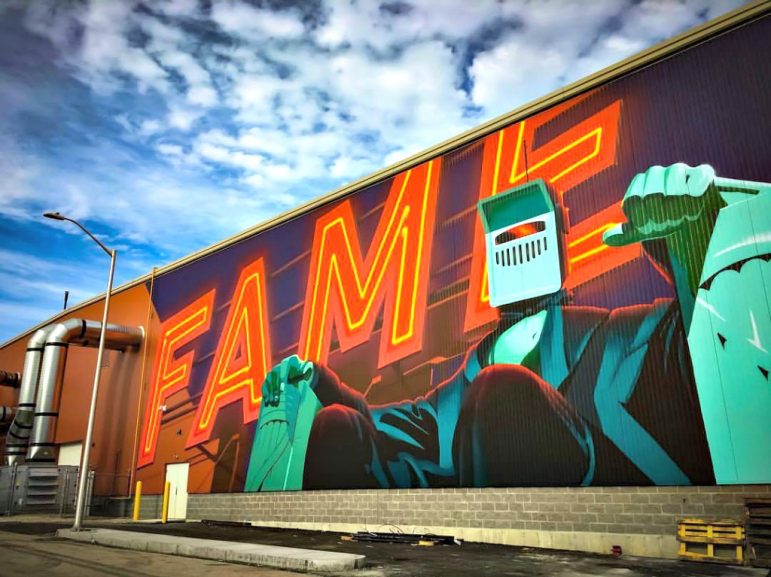 Check out Part 1 | and Part 2 of POW! WOW! Worcester, a photo essay and check back with the Sun for the conclusion of our look at the more than 40 murals added to the city’s landscape with the help of the photographers of @igworcesterma and Jaime Flores Photography. 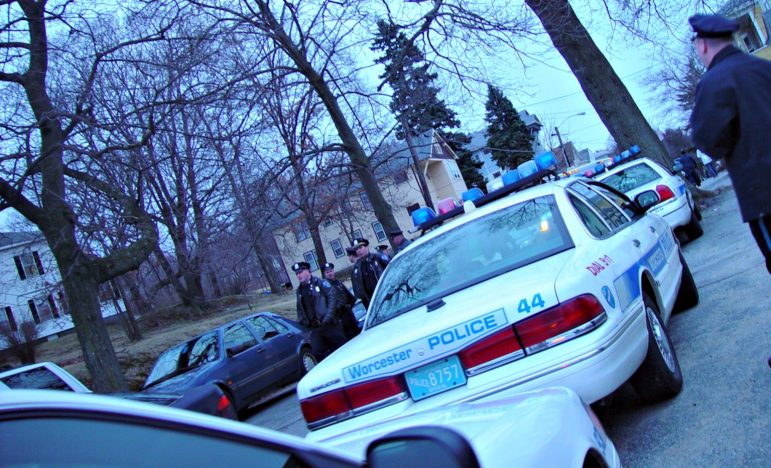 Editorial: In Worcester, help instead of handcuffs for drug buyers |  A new program in the city offers treatment, rather than arrest, for people caught buying narcotics illegally. It’s a common-sense — and kind — solution that could make a huge difference for individuals and families. The job now is to make sure the state initiative succeeds. Part of that means local treatment centers need the beds, the time and the expertise to meet the problem head-on. 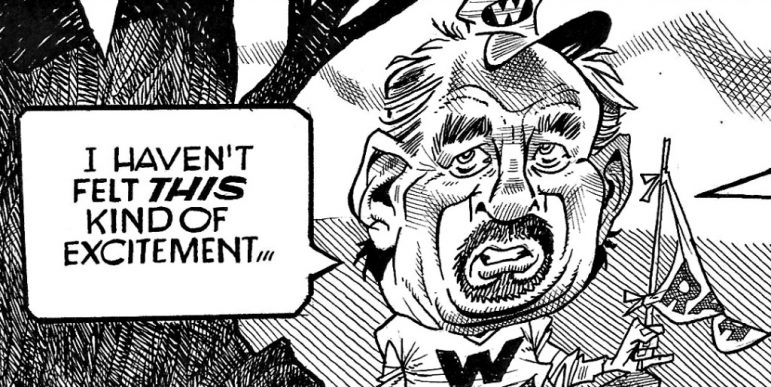 Sun Spots with Hitch [Vol. 202]: In anticipation of Petty vs. Lukes |  It’s been more than 20 years since the City Council gathered for its biannual group photo without Joe Petty and Konnie Lukes in the picture. They’ve combined for eight years in the mayor’s office, too, Petty — less polarizing than Mariano or Levy and less ambitious than Murray — finishing his third term as entrenched as any mayor in the city’s recent history. Lukes, of course, has never been known to shy away from a challenge. With all that history together, Hitch sizes up the upcoming campaign. 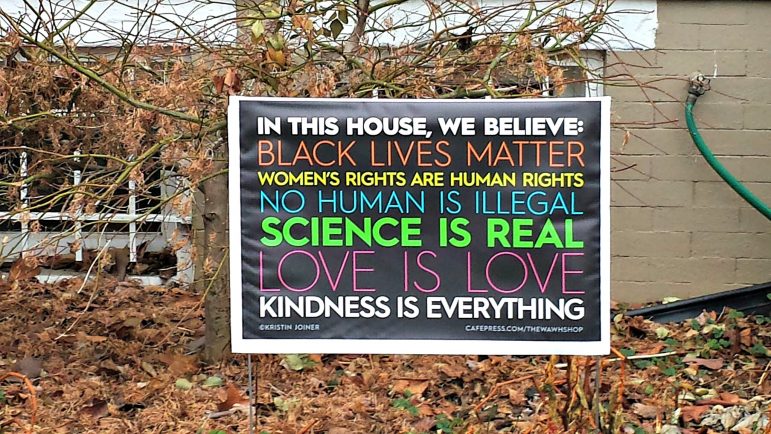 A liberal dose of these types of lawn signs — is too much for Sinacola to take.

Sina-cism: Some lamentable signs of our times |  “My fellow Americans, where to begin? The claims about race, women’s rights, science, and human sexuality are anodyne until you start asking questions, at which point it quickly becomes clear that the sign owners are claiming a moral high ground that is not nearly as broad as it might appear.”

Holy Cross Prof. Joanne M. Pierce: Why Pope Francis is reviving a long tradition of local variations in Catholic services |  At stake here is the language used for the Mass and the question of who has the responsibility for translating the Catholic liturgy into regional languages. So why should this issue be so very controversial in the 21st century? This article originally appeared at The Conversation, a website featuring in-depth analysis, research and ideas from the academic community.

A Mother’s Journey, featuring Giselle Rivera-Flores, will return on its regular schedule, Oct. 15.

On Beacon Hill: Bowling for dollars |  If Speaker Robert DeLeo was hoping to see the Senate quickly pick up the spare (change), he found that it might take a few extra frames. For the second straight week, House leaders put dozens of override votes on the floor, bringing the amount of money Democrats are looking to pour back into the $39.4 billion state budget to $284 million. Then it was the Senate’s turn. Plus, McGovern, Baker, Chandler and Moore. 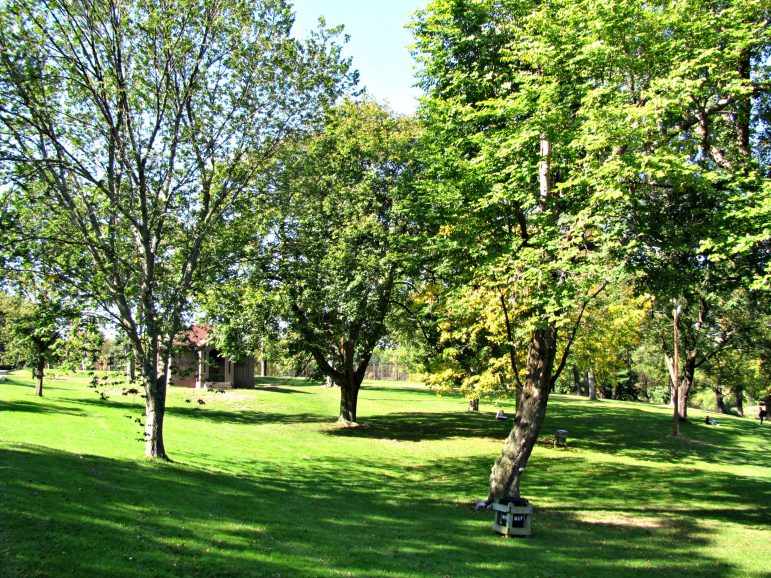 Worcester Weekly: AbilityFest, Holy Cross football + more, Oct. 1-7 |  The most fun you’ll have with a calendar of events all week. And you just might learn something, too. Here are some of the best things to do, places to go — and reasons why — over the next few days. 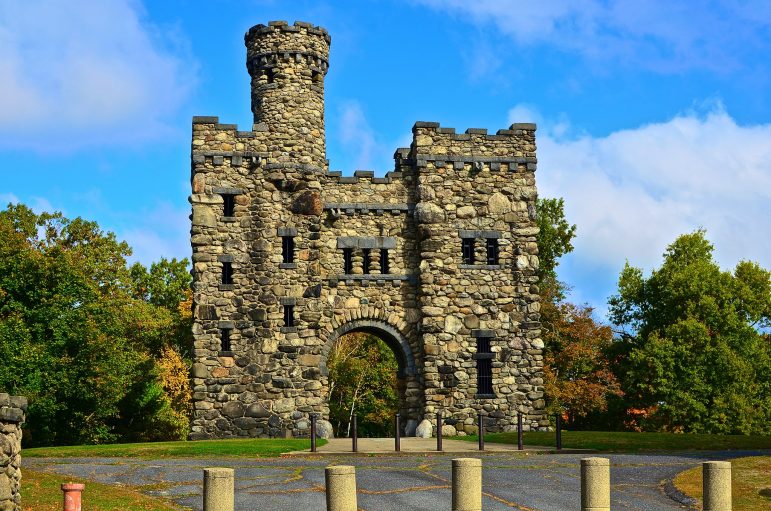 Bancroft Tower will be open every Sunday in October thanks to Park Spirit.

Inbox [Oct. 1-7]: News and notes from Park Spirit, city of Worcester, You Inc., Becker, Clark, Greyhound, UniBank and St. Peter-Marian |  Have news you or your group would like to share? Let us know by emailing it to info@worcester.ma. Be sure to include a link to the full release on your site or Facebook page so we can include it and send Sun members your way.