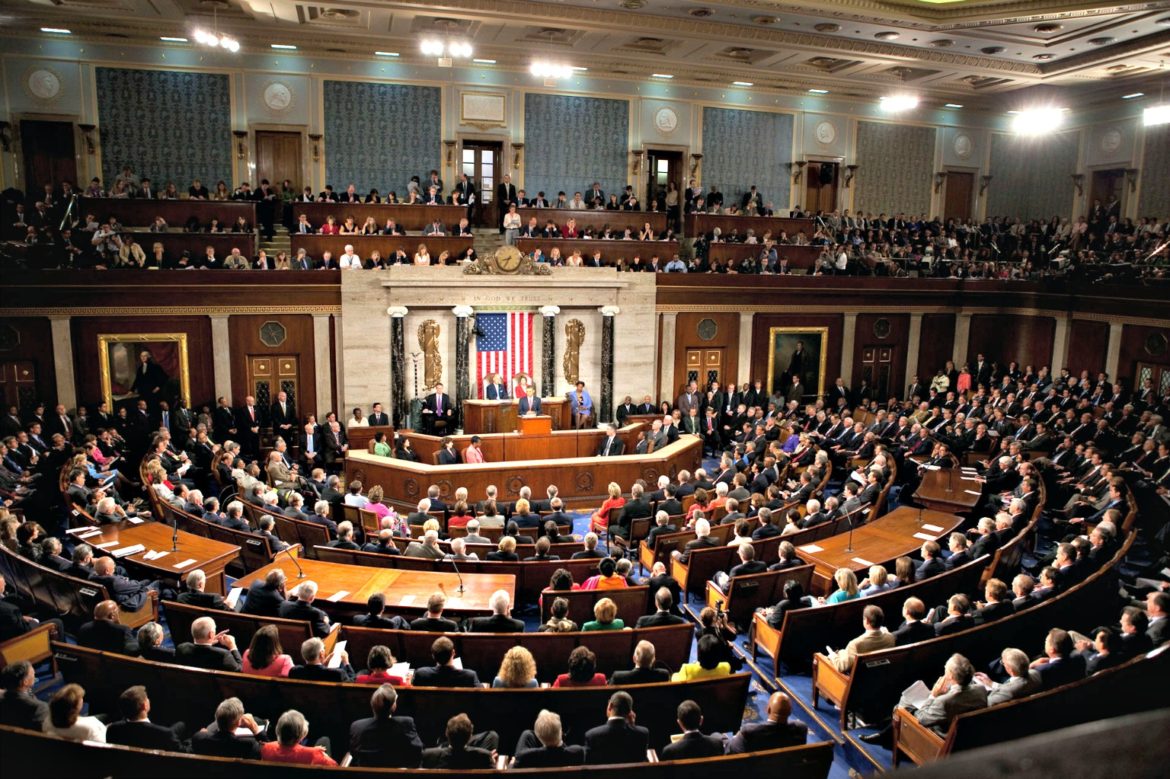 A joint session of Congress ... wonder if they're talking about health care?

Mariano: Congress is a mess — 8 reforms to give Congress back to the people

“Is there anybody left who does not believe that Congress, as an institution, is broken? A recent Gallup poll showed the approval rating for Congress was only 16 percent. … So how do you fix something that is not working? Here are a few of the more obvious things that need to be done.” 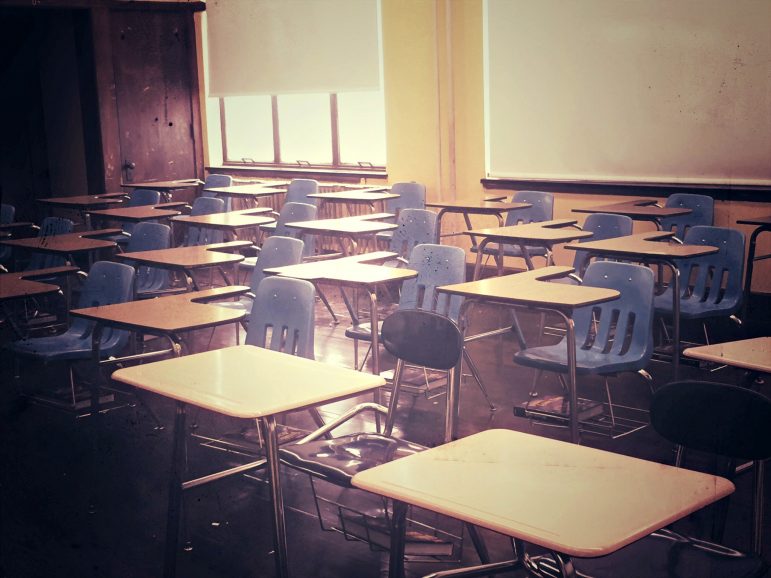 Marotta: Time for education system to evolve — just ask the teachers |  “The system that I teach in is not designed for how my students grow up,” says one Worcester Public Schools veteran teacher. “They all have phones; they grew up in a digital age … [but], we still have to teach them in a form that they are not going to encounter when they enter the workforce. This is how they grew up taking in information, and it’s the opposite of what we do in our classroom.” 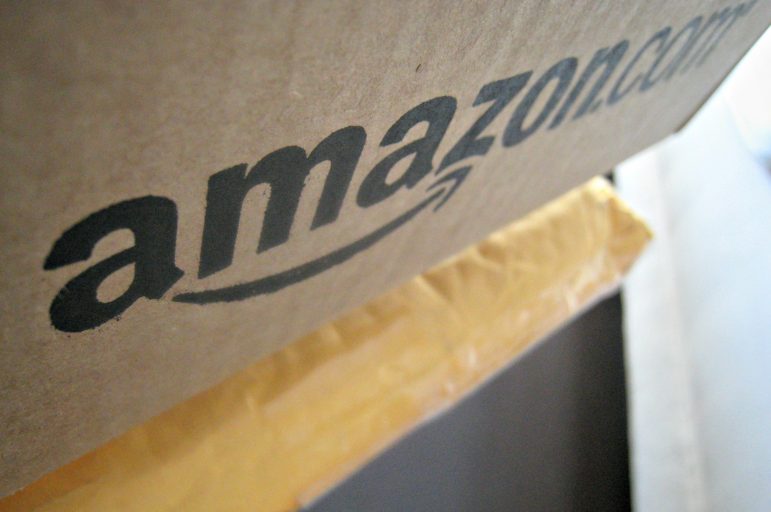 Amazon’s big delivery might cost the winning city much more than proponents think.

Editorial: Courting Amazon, and all that comes with it |  Seattle-based Amazon is shopping around for a place to build a second headquarters. Will Worcester beat the stiff competition? Do we want it to? We look at the city’s assets from Amazon’s point of view. We wonder, too, whether the behemoth’s arrival would change us for better or for worse. 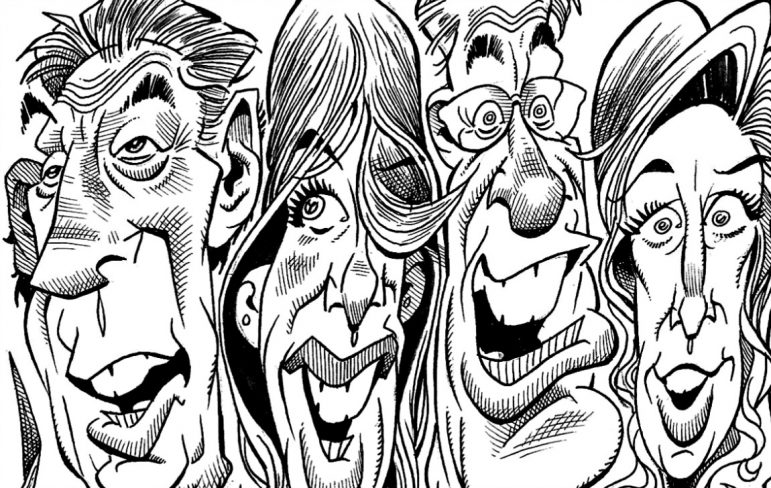 Sun Spots with Hitch [Vol. 206]: Pot restrictions high on City Council wish list |  Twenty-nine states and the District of Columbia now have laws on the books legalizing marijuana to some extent. And with California’s massive medical marijuana infrastructure expected to buoy a potential $7 billion recreational marketplace, experts see no end in sight to the pot shop proliferation. In Worcester, up to 15 licenses could be awarded once state regulators open the floodgates next July. And city councilors want their say on where these retail outlets will put down roots. Hitch is hungry for answers. 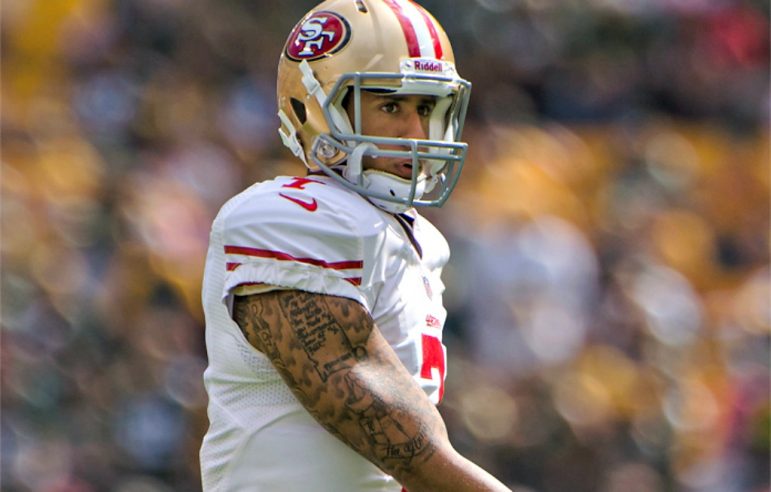 Sina-cism: For those taking a knee, it’s 4th down |  “Our stand-up-for-Old-Glory billionaire president, who in his spare time runs the country, was both impetuous and intemperate in his recent spats with the kneel-during-the-anthem millionaires, who in their spare time play football. But Trump was also mostly right.” 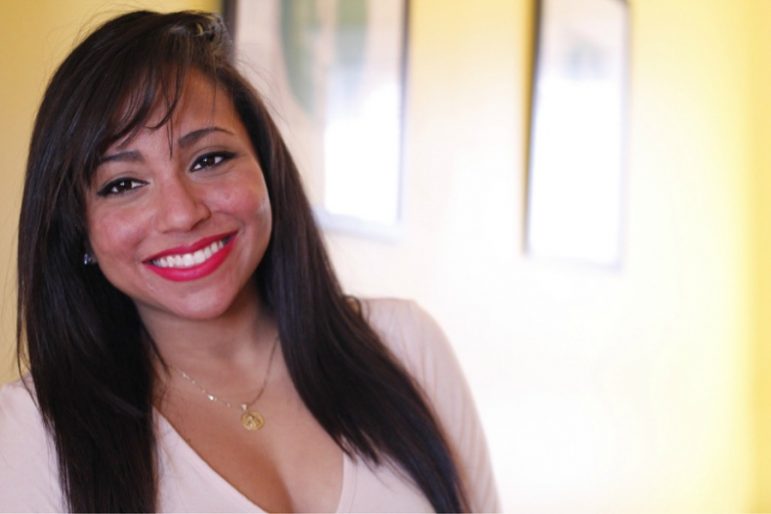 A Mother’s Journey: The risk-taker’s lament |  “Entrepreneurship comes with a strange stigma. We are thought of as risk-takers, aggressive leaders, adopters of ‘unusual points of view’ — to quote a recent comment made to me at a networking event – and often we’re deemed simply unfit for the corporate culture.” 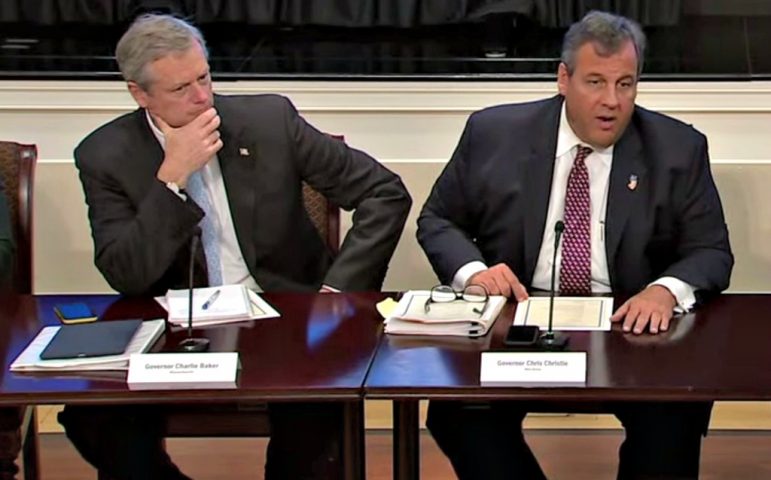 Massachusetts Gov. Charlie Baker and New Jersey Gov. Chris Christie met in Washington, D.C., last month to work together on ways to combat opioid addiction and drug deaths. Baker, who endorsed Christie during his brief run for president, has often been at odds with Republican President Donald Trump.

On Beacon Hill: Cost sharing … and caring |  So, how many days a week do you suppose Charlie Baker wakes up and thinks, “GOD, I wish Hillary had won!”? Baker was getting ready to leave for Las Vegas to talk clean energy as news broke that his party’s leader was hoping to demolish Obamacare — a day in the life of a GOP governor in Massachusetts. Plus, McGovern, Polito, Healey and bump stocks. 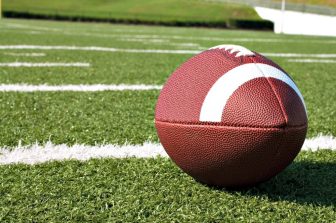 Worcester Weekly: Clark zombies, WPI football + more, Oct. 15-21 |  The most fun you’ll have with a calendar of events all week. And you just might learn something, too. Here are some of the best things to do, places to go — and reasons why — over the next few days.

Inbox [Oct. 15-21]: News and notes from UMass Medical School, Worcester State, Clark and Stone Soup, Y.Litigate and You Inc. |  Have news you or your group would like to share? Let us know by emailing it to info@worcester.ma. Be sure to include a link to the full release on your site or Facebook page so we can include it and send Sun members your way.