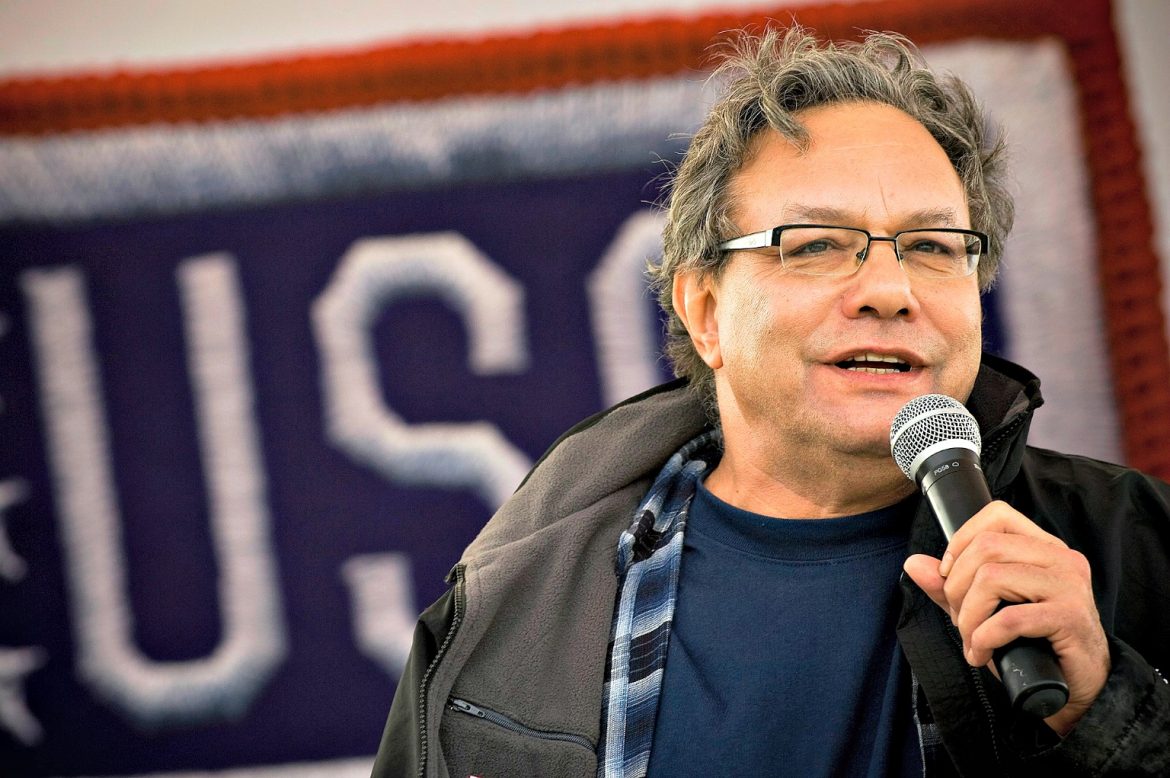 Sunday, Oct. 8 — Worcester Columbus Day Parade, 12:30 p.m., Shrewsbury Street [starts at Aitchison Street, ends at Washington Square]  In fourteen-hundred ninety-two, Columbus rolled up in the Woo. Then he heard about the dual tax rate and made a beeline for the Bahamas! That’s how it goes, right?! While the famous explorer’s legacy becomes ever-more embroiled in controversy, Columbus Day lives on as a day to celebrate Italian-American heritage.

And so for the 23rd year, Shrewsbury Street, what with its Cristoforo Colombo Park and deep Italian roots, is the place for Worcester families to come together to do just that. Mauro DePasquale, WCCA-TV executive director, local musician and all-around good guy, is this year’s grand marshal, following in the esteemed footsteps of John Conte, Ray Mariano and all the Pezzellas.

Tuesday, Oct. 10 — Holy Cross men’s and women’s soccer doubleheader, 5 p.m., Linda Johnson Smith Stadium, College of the Holy Cross, 1 College St. [gate 7]  It’s been 25 years since Holy Cross and Dartmouth women’s soccer tangled on the pitch — and we all know how that game went down … No? You don’t remember?!  Well, the Crusaders wouldn’t mind if you forgot the 7-0 drubbing from 1992 and focused on sophomore goaltender Caroline Cashion and her three shutouts.

Of course, the HC offense has been blanked six times so far this season — so look forward to a defensive battle this time around. It’s only been five years since the Crusader men faced Rhode Island (2-1 HC win … obviously) — but with nine goals in 10 matches the boys haven’t had much more luck lighting up the scoreboard. Which just makes it more fun when they finally do find the back of the net! Also, it’s Cancer Awareness Day.

Wednesday, Oct. 11 — Comedy Night at The Cove, 8 p.m., The Cove Music Hall, 89 Green St.  Seems like we could all use a few distractions right about now, a sort of Life Sucks Diversion Program, if you will. Well, if laughter’s the best medicine, then we prescribe a heavy dose of standup comedy. So, of course, we’ll start at … The Cove?

Surely the venue at 89 Green St. has evolved from the rock n’ Rolling Stones roots of Sir Morgan’s Cove to the heavier metal tinge of the Lucky Dog to the more eclectic brew concocted by the new owners, who took over The Cove in 2016. Paul Nardizzi, a well-traveled and regarded Boston standup, headlines Comedy Night. Tickets, $10 at the door, are 21-plus.

Friday, Oct. 13 — Lewis Black: The Rant, White & Blue Tour, 8 p.m., Hanover Theatre for the Performing Arts, 2 Southbridge St.  Round 2 of our comedy detox might just hurt a little. You think your old high school buddies on Facebook get carried away about guns and health care and Hillary and Trump? Ha! Rare is the bird who can unhinge as hilariously and insightfully as Lewis Black.

Known for his scathing segments on “The Daily Show with Jon Stewart” and a number of standup specials on Comedy Central and HBO, the self-proclaimed socialist swings heavily from the left, but he also focuses on the “absurdities of life” — and there’s plenty of those to go around no matter your political leanings. Indeed, “his live performances provide a cathartic release of anger and disillusionment for his audience,” the Hanover says. Intended for mature audiences. Tickets are $39.50-$69.50.

Saturday, Oct. 14 — Worcester Railers vs. Manchester Monarchs, 7:05 p.m., DCU Center, 50 Foster St.  It’s finally here — the return of minor-league hockey to Worcester and the much-anticipated debut of the city’s latest sporting darlings. Where teams like the Worcester Counts and Mass. Marauders and New England Blazers quickly faded into obscurity, the Railers hope to build on whatever momentum remains from the semi-successful runs of the IceCats and Sharks. 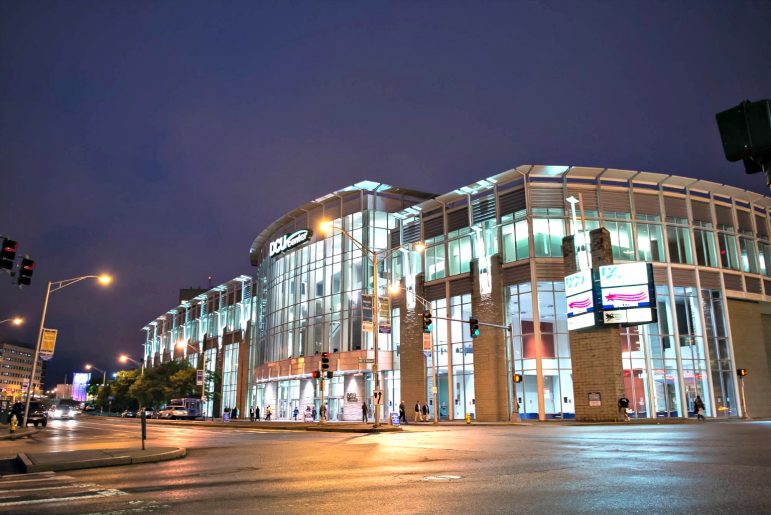 The Worcester Railers are set to debut at the DCU Center.

The Railers boast an invested owner and experienced front office, not to mention top-notch facilities for the ECHL. So the foundation is in place. The Monarchs, for what it’s worth, reached the semifinals of the ECHL playoffs last season. As of early Saturday, a few hundred tickets, starting at $15, remain for opening night.