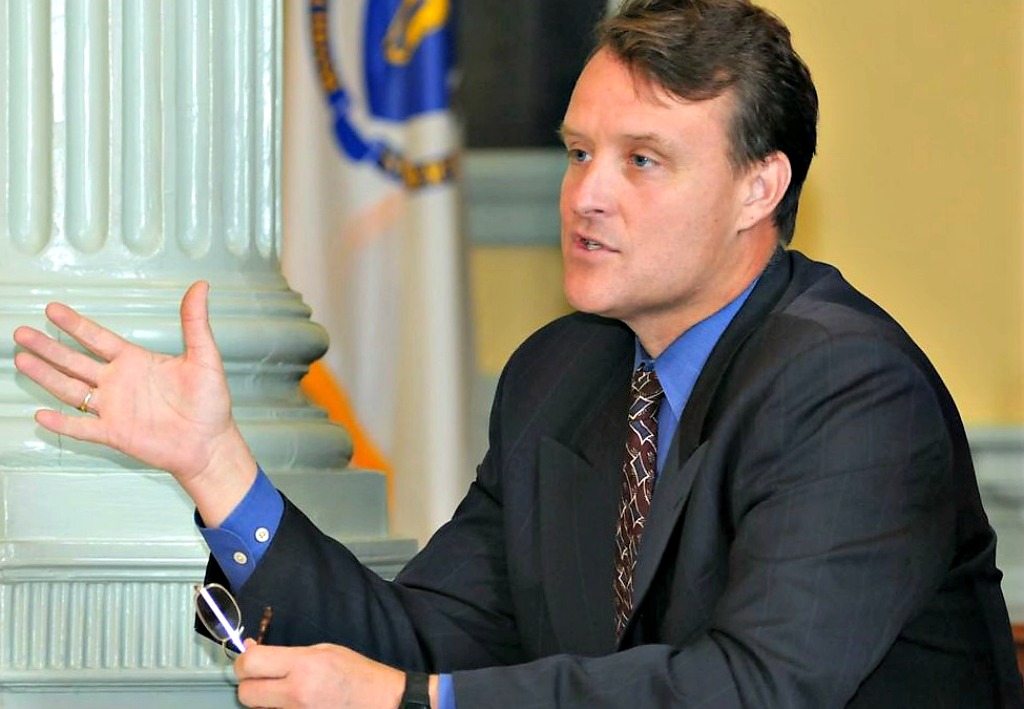 In some ways, sexual violence on college campuses is a complex topic. It’s fraught with legal considerations, politics, questions about educational resources and responsibilities, and evolving levels of societal awareness and intolerance.

But in the most important way — that it is awful for the victim — it is straightforward.

We are pleased that state Sen. Michael O. Moore, D-Millbury, has crafted legislation designed to prevent campus sexual assaults, and to support students who believe they have been assaulted by providing them a path to information and help.

No one wants this to happen to any young college student.

However, according to a story last week, there were more reported rapes at Central Massachusetts institutions of higher learning in 2016 than the year before. In 2016 the number of reported campus rapes locally was 34; in 2015, 25; and in 2014, 21.

As rape survivor advocates point out, the uptick in reports doesn’t necessarily mean more sexual assault is occurring. The rise could actually be an encouraging sign that victims are coming forward more readily than in the past. Thankfully, it is becoming gradually less true on college campuses, and elsewhere, that the pain and humiliation of sexual assault are made worse by feelings of isolation, shame and confusion.

Still, the numbers of total reported rapes at Central Massachusetts colleges are clearly too high. And studies consistently tell us that instances of non-consensual sexual contact on campus are seriously underreported.

Adding urgency is a recent move, by the U.S. Department of Education under Secretary Betsy DeVos, rescinding Obama administration guidelines on campus sexual assault. The key provision under review by the Trump administration — DeVos said her department will seek public input before making changes final — is the legal standard by which an accused person in a campus setting will be judged.

Rules under Obama called for a “preponderance of the evidence” standard to be used in these disputes — meaning at least half of the evidence needs to point to guilt.

The new interim federal guidance now allows institutions of higher learning to use the tougher standard of “clear and convincing evidence.” This stems at least in part from a reasonable concern for the rights of the accused; some argue those rights have been overly compromised under the Obama administration’s preponderance-of-evidence standard. But DeVos’ announcement is also in line with what seems to be a Trump administration push to undo Obama initiatives wholesale.

In any case the upshot, say many observers, will be a step backward in the drive to make the campus atmosphere safer, as well as more sensitive to sexual assault victims when they do happen.

College campuses, just like society at large, have been on a learning curve on this topic for a long time. Many feel the Obama administration’s policy on campus sexual assaults set the right tone in being more victim-friendly but still fair to the accused. Advocates, experts, parents and others sensed with relief that colleges were at last giving an appropriate level of priority to the unfortunate reality of the potential for sexual crime on campus.

Moore’s bill — which has been accepted by unanimous vote in the Senate — affirms the Obama administration’s “preponderance of evidence” standard for deciding sexual assault cases st Massachusetts campuses. It awaits approval by the House.

Moore is co-chairman of the Higher Education Committee on Beacon Hill. His measure also requires students and staff to receive yearly training on sexual violence awareness and prevention, and for colleges to make their sexual abuse policies readily available; many schools already do that.

A major provision is that schools would have a “confidential resource advisor,” someone students could go to for information on medical and counseling services, and for information about what options they have with respect to the perpetrator. Armed with such guidance and support, it would be up to the student whether to make a formal report.

The measure, if it becomes law, will also require colleges to have ties with rape crisis centers and local law enforcement. The bill, however, also adds to the state’s bureaucracy: It would establish a post of “campus safety advisor” within the Department of Higher Education.

With so much attention on sexual assault in recent weeks — fueled by allegations involving Harvey Weinstein, Kevin Spacey, Roy Moore, Louis C.K. and others — along with changes developing at the federal level, the legislation is certainly timely. And we believe it will help college campuses ensure compassion and helpfulness at times of crisis.

Campus sexual assault will always be a tough topic to deal with, on many levels.

In a July interview with State House News Service, Moore discussed the impetus for the bill, which implements the recommendations of a 2016 report from the state Board of Higher Education regarding campus safety and violence prevention.

The key is to offer help to victims, fairness to the accused — and to put the topic out in the open, with the goal of providing information and dialog and encouraging mutual respect, so that college students are better protected against these kinds of awful attacks in the first place.