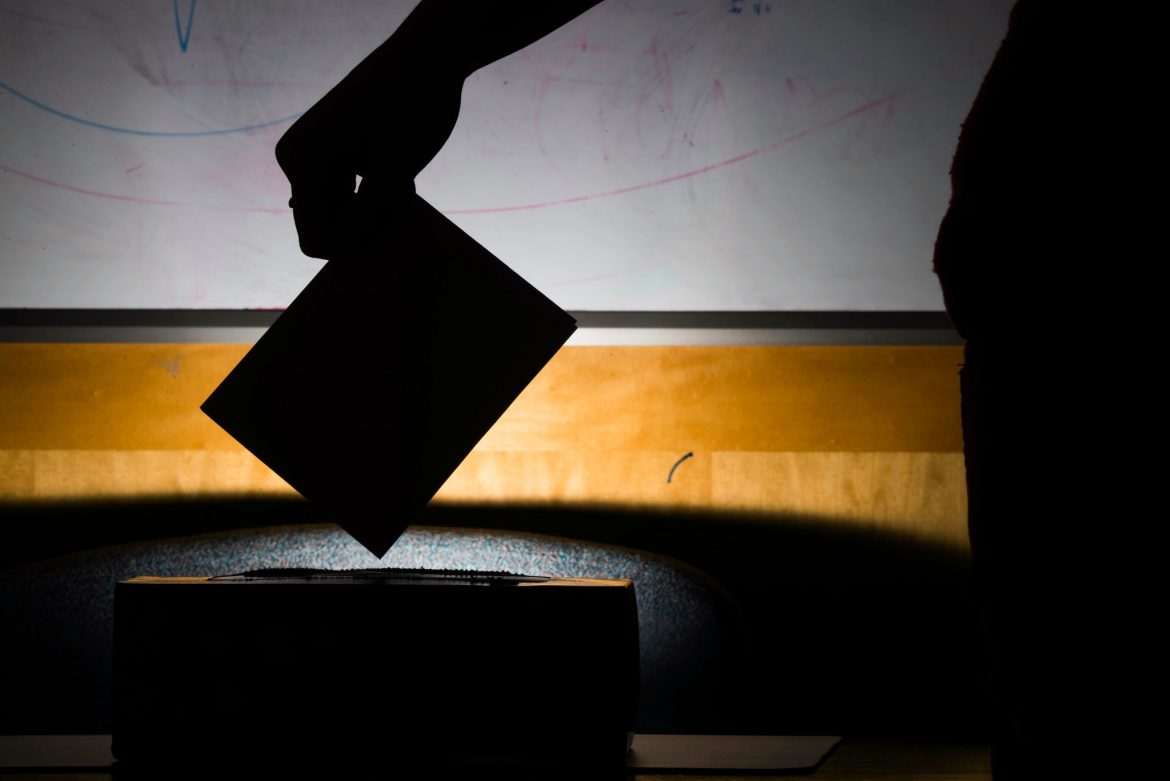 Some say this municipal election is not very exciting. We don’t necessarily agree — because there are so many exciting things ahead for our city.

The next Worcester City Council will help see the city through the next phase of all the downtown changes, and it is a critical phase indeed, when it’s all supposed to start coming together — more residents, workers and visitors in the city core together creating the “feel” of an interesting, fully functioning urban center.

No blueprint can do this. No construction crane can create it.

It falls largely on leaders with vision, good sense, and a spirit of cooperation to make the myriad “smaller” decisions that fill in the gaps, and bring in the life, once the money and concrete has been poured for most of the big-ticket choices.

The delicate task for the next City Council — and for the constituents who elect them and sometimes offer suggestions to them — is to be sensitive to what’s missing in the downtown development operations.

For a couple of decades now, Worcester has very admirably been putting huge pieces in place, particularly downtown. The list of accomplishments is impressive. We’ve seen major upgrades to the main library, Union Station, the Common and elsewhere. CitySquare is bringing housing, hotels, office and retail space. Commuter rail commitment has improved; the WRTA is now logically headquartered; Washington Square and downtown streets have been reconfigured.

The Hanover Theatre for the Performing Arts is a cultural treasure. The Canal District, the North Main Street area and other nooks and neighborhoods lucky enough to be touched by the “renaissance” are also on the rise in various and pleasing ways.

More market-rate housing is coming; institutions of higher learning have taken seats downtown; Railers hockey has taken the ice and ownership continues to invest heavily in the city; and other projects and ideas are sprouting more or less in concert with these many improvements.

But the devil is always in the details.

Parking, shopping, litter, loitering, taxes, transportation, public safety, affordability, sidewalks, schools, small-business opportunity, green and blue spaces, cultural places, and an overall sense of cohesion and care — all of these are critical factors in a city that either works well or doesn’t.

In electing and re-electing city councilors, we are entrusting them to push for the practicalities and other livability qualities constituents want, and that can make all the difference.

It’s impossible to achieve a city everyone can agree on. But it’s easy to see that downtown, despite all the investment, is not yet bringing us the Worcester we want.

There are plenty of pockets where the grade is clearly “incomplete” or “needs improvement,” primarily when it comes to diversity, history and opportunity — places where there’s not yet an impression of a vibrant city identity that all can take part in and enjoy.

What about Main South? Infrastructure improvements and real investment on the way to Grafton Hill, Vernon Hill and North Worcester?

In many ways the next City Council is charged with finding within itself, collectively and individually, a higher degree of leadership in putting the polish on Worcester’s “renaissance,” and ensuring its long-term success by including the whole city.

This is not an easy task, but Worcester is worth it.

And it’s the council’s job. Not Mike Angelini’s or Tim Murray’s or Cliff Rucker’s. The City Council’s.

One chief thing missing is places to shop downtown. The loss of Elwood Adams Hardware, for instance, is the kind of heartbreak the city can ill afford. Another recent disappointment is the failure of one of the best plans we have heard in a long while: an idea to return food-shopping to the architecturally unique Worcester Market building, reviving the property while satisfying a crying need for good grocery stores close by in an area that means to attract more people.

The city’s core is slowly acquiring new destinations, but even so, it needs much more in the way of simple, inviting places to see and explore, such as boutique shops, ice cream places, cafes, salons, banks and public art.

The fate of the stately and historic Notre Dame des Canadiens Church — which tops Preservation Worcester’s latest endangered-places list — hangs in the balance, waiting for leadership but staring at demolition. The church, smack in the middle of a modernizing and now somewhat blocky-looking downtown, could be repurposed as a civic center, a market, a cultural venue, an urban garden, or some other draw for the eye or foot traffic.

It would be a mistake for the community to miss out on this opportunity for beauty and creativity.

No, in many ways, this is not a boring election at all.

Whoever is elected and re-elected this Tuesday, what happens in the weeks and months afterward matters a lot.

With residents awaiting the destinations, housing and energies of the envisioned 18-hour downtown to flow in, it strikes us as fortunate that the next City Council will not need much settling-in time to get in step with, and give fresh assessments to, all that Worcester needs.

And although we value dissention in city government, especially when it’s constructive, courteous, thoughtful and forward-looking, the apparent decision by overly contentious City Councilor-at-large Michael T. Gaffney not to actively seek re-election also smooths the way toward a more productive City Council, one that’s bent on taking the lead in city affairs and representing, to the best of its abilities, the best interests of its constituents.

The next City Council — six at-large members, one of whom is also mayor, and five district representatives — is going to consist of mostly seasoned incumbents. But they will be joined by at least two talented newcomers: the winners of the District 1 and District 5 races.

With Davis Asare running against incumbent George Russell in District 3, and Benjamin R. Straight running for an at-large seat, at most four newcomers will be on the next 11-member City Council that will begin work in January.

We urge you to cast your votes on Tuesday between 7 a.m. and 8 p.m. Choose your favorite candidates, while sending the important message that you’ll be watching the City Council over the next two years.

One of its most important tasks is finding ways to tie downtown’s development pieces into a whole that both looks and feels the part of a place people proudly call “home.”