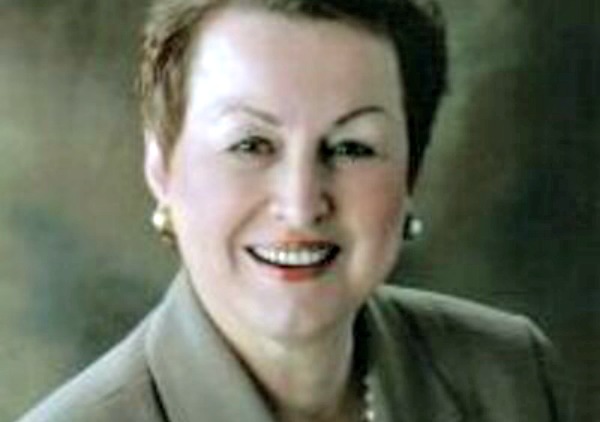 Konstantina B. Lukes is finishing her 14th term as a city councilor in Worcester. Following Timothy P. Murray’s election as lieutenant governor in 2006, she assumed the mayor’s office in January 2007 and that November became the city’s first popularly elected female mayor (Sara Robertson, the city’s first female mayor, was elected by her fellow city councilors). This is her seventh time running for mayor. In response to several questions about the past, present and future of the City Council, her legacy, Ed Augustus and tax relief, she submitted this statement to the Worcester Sun [only edited for grammar and/or clarity].

In this election, more than ever, character, experience, promises and enthusiasm are not the only criteria to judge the worthiness of a candidate. A candidate’s alliances must also be considered, either as an advantage or a handicap.

If a majority of the candidates are endorsed or supported by the same vested interest groups, community, labor, professional and other elected politicians, does the City Council become a team or a gang? Will these mutual endorsements be a prophecy of future voting habits that reflect the agendas of the endorsing groups, or will the candidates’ votes be an independent response to the needs of the city residents and taxpayers.

I respect most of the community, labor and professional groups, but I have not asked for their endorsement in this election or prior elections.

Our current city manager, Edward M. Augustus Jr., has captured the support and admiration of the public. However, he remains true to his political past, which is both a positive and a negative. It is positive when he can muster support for the city’s financial needs. It is a negative when it supports the workings of a political machine.

I voted for a city manager candidate named Oscar Rodrigues because he had 20 years of municipal management experience and degrees from Harvard and MIT. But most important his appointment would have recognized that the cultural, political, ethnic and racial landscape of our city is changing and that our leadership needs to address those changes. Those factors are slowly changing the “insider” dynamics of government in Worcester.

As a child of immigrants who left a dictatorship to come to America, I understand the importance and necessity of an open and transparent government. As a city councilor and past mayor, I have always fought to provide the checks and balances and the public scrutiny that is the basis of our democracy.

As a past mayor and current city councilor I have looked at what past city practices required reviewing, what current needs must be addressed and what future issues should be anticipated.

Examples of some of my initiatives include the 12-month demolition delay ordinance; the pursuit of architectural design review; a posted online city checkbook listing all city expenditures; a Zero Waste program to eliminate 90 percent of our trash by the year 2040; successfully requiring the city to apply for the Amazon proposal to create 50,000 new jobs; tax relief; supporting the lowest residential tax rate vote; and as mayor supporting the appointment of the first woman, first non-Worcesterite and first minority [Melinda J. Boone] as school Superintendent.

Although I am the longest-serving member of the council, I continue to be inspired by

the keen interest of so many of our citizens in the workings of city government.

While it seems that there is little interest in this election, the mechanics of democracy are undergoing an evolution because of technology and social media. As elected officials, we need to be aware of those types of communications.

More on the election: