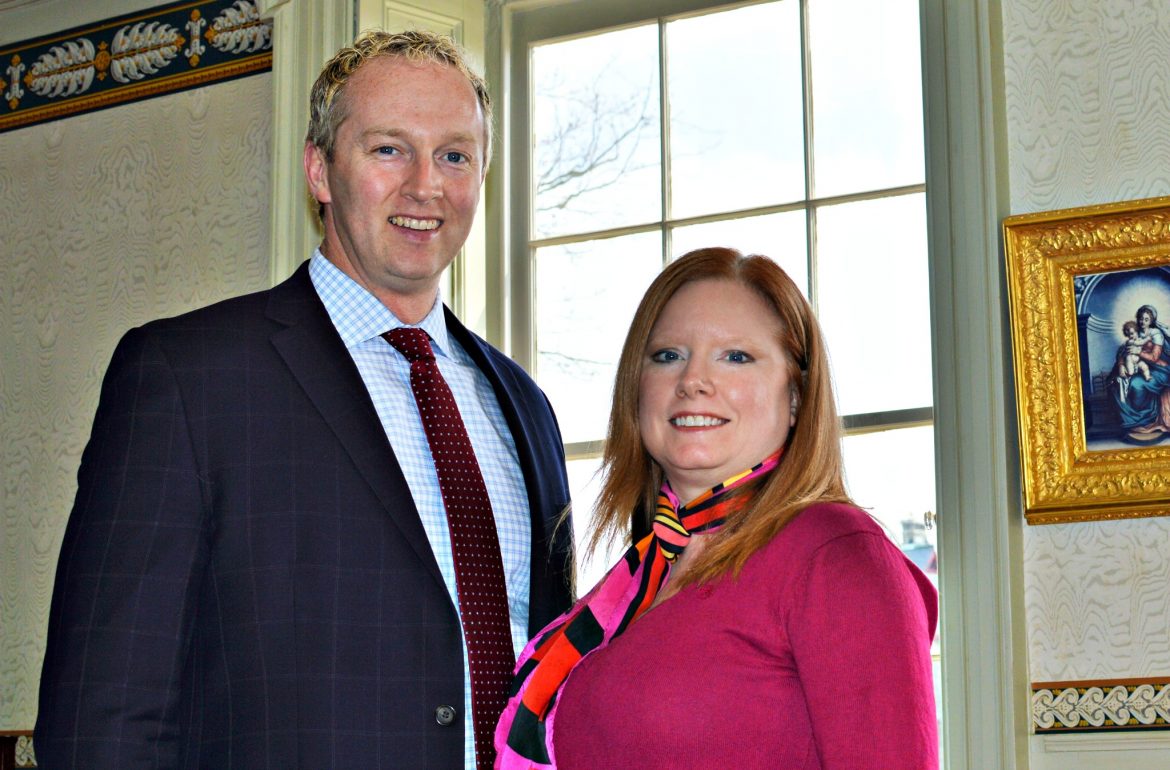 Despite all of his energy and effort, despite some of his ideas that have merit, Michael Gaffney has not accomplished much. And he has only himself to blame.

Michael Gaffney is leaving the City Council, and it is fair to say that he is one of a kind.

A city councilor with a knack for getting the public’s attention, Gaffney’s bare-knuckled style and willingness to fight with anyone and everyone, all at the same time, has made him the champion of those voters who want to shake up City Hall. His popularity made him a serious candidate for mayor in 2015.

At the same time, it has made him a pariah with his colleagues, liberal activists and many in the media.

Almost everyone has a strong opinion about him.

I can’t think of another Worcester elected official with whom to compare Gaffney. The closest politician would be Konnie Lukes. But Lukes typically only picked a couple of people at a time and focused her enmity there. When I was mayor, she constantly criticized anything and everything I did. When Tim Murray was mayor, she focused on him. Just for good measure, she would throw City Manager Tom Hoover into the mix.

Lukes probably did not have a single friend on the City Council. But they were not all her enemies.

Michael Gaffney is almost universally disliked by his colleagues at City Hall. I think he likes it that way.

In politics, it is not uncommon to see politicians dismiss the ideas of their opponents – even when those ideas have merit. It is understandably difficult to embrace an idea proposed by someone who has just called you “corrupt.”

Gaffney’s colleagues and the city administration have dismissed some of his ideas, in some cases actually strongly opposed them, only to turn around at a later date and propose them.

During the 2015 campaign, Gaffney raised the issue of violence in our public schools – something I think he deserves considerable credit for. Initially, many denied that there was a problem. Ultimately, police were added in the schools. This year, the rate of school violence is much lower.

About the same time, Gaffney proposed adding police dogs to the existing complement. That request was summarily rejected. This year, the city administration has recommended adding dogs to the police department.

On three separate occasions, Gaffney made proposals to return money to taxpayers. Each time he met resistance from the city administration and some of his colleagues. He proposed cutting $3 million from the North High reserve, which was ultimately cut as unneeded.

Last year, during tax reclassification, Gaffney predicted that a $2.5 million cut would still leave the city with a significant surplus. After the cut, the city finished with $2.9 million in excess funds.

And during the 2018 budget debate, Gaffney proposed a $7.5 million cut from the insurance reserve account. His proposal was rejected 10-1. Today, the City Council is reconsidering that cut.

I have always believed that the point of elected office is to accomplish things that help people. In my opinion, it does little good to be right if your idea gets tossed into the wastebasket.

Understanding how government works, or should work, and how to form alliances, while still fighting valiantly for the things you believe in is a difficult balancing act. Michael Gaffney seems to have no interest in any of this.

Despite all of his energy and effort, despite some of his ideas that have merit, Gaffney has not accomplished much. And he has only himself to blame.

During his time on the City Council, Gaffney became a one-man wrecking crew. It started slowly. He ran radio ads blasting the council and the city administration – something never done before during a non-election year.

He made no real effort to build coalitions around his ideas. He was confident that he was right and despite any merit that his ideas might have had, they generally went nowhere.

Then Gaffney took on the Mosaic Cultural Complex and things exploded.

When Gaffney raised the issue of Mosaic’s political involvement, it struck a nerve with some in the community that saw his attack as racially motivated. When the Worcester Telegram & Gazette’s Clive McFarlane outrageously called Gaffney a “slave master,” it seemed to open the floodgates and gave people permission to call Gaffney a racist.

It made little difference to those looking to criticize Gaffney that an audit of Mosaic found financial irregularities.

First in the Sun: City orders Mosaic to stop work in grant program

Gaffney focused the spotlight on the City Council when he raised the issue of whether Worcester was operating as a “sanctuary city” without actually saying so – it was. Mayor Petty sent out a call for reinforcements, and the City Council chamber was packed with hundreds of people carrying placards, making speeches and blasting Gaffney.

As with so many things Gaffney does, the problem with the sanctuary city discussion was that it was likely intended to embarrass his colleagues. Gaffney seemed less interested in the actual policy and more interested in letting everyone know that his colleagues supported a politically sensitive position.

More Mariano: Should Worcester be a sanctuary city?

Gaffney saved his most vicious political attacks for Mayor Petty and City Councilor Sarai Rivera. He was unrelenting – and often very personal.

Gaffney also pounded individual members of the media for what he considered to be unfair attacks on him. When he was done blasting Walter Bird of Worcester Magazine and Dianne Williamson of the T&G, he refused to give interviews to any local media. To get his message out, he took to social media and published videos and articles supporting his positions and attacking his opponents.

He caught many people by surprise, when he said he was not running for mayor this year. He stunned people when he announced that, even though his name was on the ballot, he was withdrawing from the race to pursue another opportunity.

Toward the end of the campaign, Gaffney wrote lengthy articles blasting individual members of the City Council. When the Worcester Democratic City Committee sent out a misleading flyer that seemed to say Gaffney was endorsing a slate of Democrats for the City Council, Gaffney went through the roof. Ultimately, he said that even though he could not serve fully and attend regular meetings, if people voted for him, he would serve on the City Council without pay. He lost badly.

In the end, even his staunchest supporter, local blog Turtleboy Sports, turned against him.

As I look back at Michael Gaffney’s service, I can say that he is a good example of both what to do and what not to do.

Gaffney brought great energy to his work. During the recent campaign, he and his wife spent considerable time working in some forgotten sections of the city cleaning parks and planting flowers. He was not afraid to get his hands dirty.

Gaffney was never afraid to ask tough, penetrating questions of the city manager and then to question the answers that he received. He was fearless in the face of criticism.

And he was also not afraid to tackle sensitive subjects that made some of his colleagues more than a bit uncomfortable. For all of this, he deserves credit.

But Michael Gaffney was always his own worst enemy. He never understood that the power of his ideas was not enough to get anything accomplished – he needed to cultivate allies who would support him, if only occasionally.

Instead, Gaffney went out of his way to alienate his colleagues. His disdain for most of them was obvious. And before too long, the feeling was mutual.

With Gaffney gone, the City Council will certainly be a much quieter and more collegial place. But there will no longer be a strong contrary voice to hold city leaders accountable.

6 thoughts on “Mariano: Michael Gaffney was right and wrong”