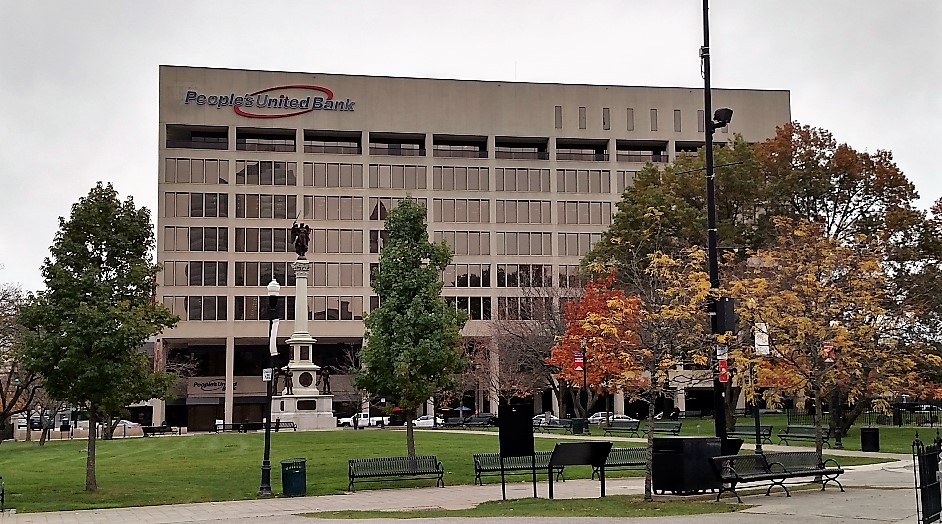 Williams to be honored at State House

Erin Williams, cultural development officer for the city of Worcester, was one of five Champion of Artists award winners who will be honored this morning at the State House.

The award of the Massachusetts Artists Leaders Coalition will be given at 10 a.m. as part of the 11th annual Artists Under the Dome event.

She was previously employed by the Mass. Cultural Council, where she provided oversight and technical assistance to 90 communities in Central Massachusetts. She assisted in strategic planning and capacity building efforts for the Communities Department and is a consultant in the area of creative placemaking.

Williams is also executive director of the Worcester Cultural Coalition, the unified voice of the Greater Worcester creative community. The coalition is a unique public-private partnership that supports creative placemaking through such initiatives as the WOOPass, Worcester Wayfinding signage program and #MakeArtEverywhere campaign, and public events such as Out to Lunch Concert Series.

Chip Norton, president of Franklin Realty Advisors, said: “Our building at 120 Front Street is a strong strategic site for innovative businesses like Location, Inc. that are seeking a central vantage point in an urban setting close to a transportation hub and surrounded by neighborhood amenities.”

Andrew Schiller, Ph.D., CEO and founder of Location, Inc., said: “We are thrilled to stay in Worcester and be part of the new downtown experience. Our team of tech innovators and data scientists is growing, and we look forward to relaxing on the Common, eating at nearby restaurants, and finding a new Happy Hour spot. It’s not easy to find a location with walkable amenities, and an easy commute. But we’ve found it at Mercantile Center in downtown Worcester.”

Futures League Commissioner Chris Hall recently announced that the Worcester Bravehearts were named the Futures League’s 2017 Organization of the Year for the third time in their four years of existence. 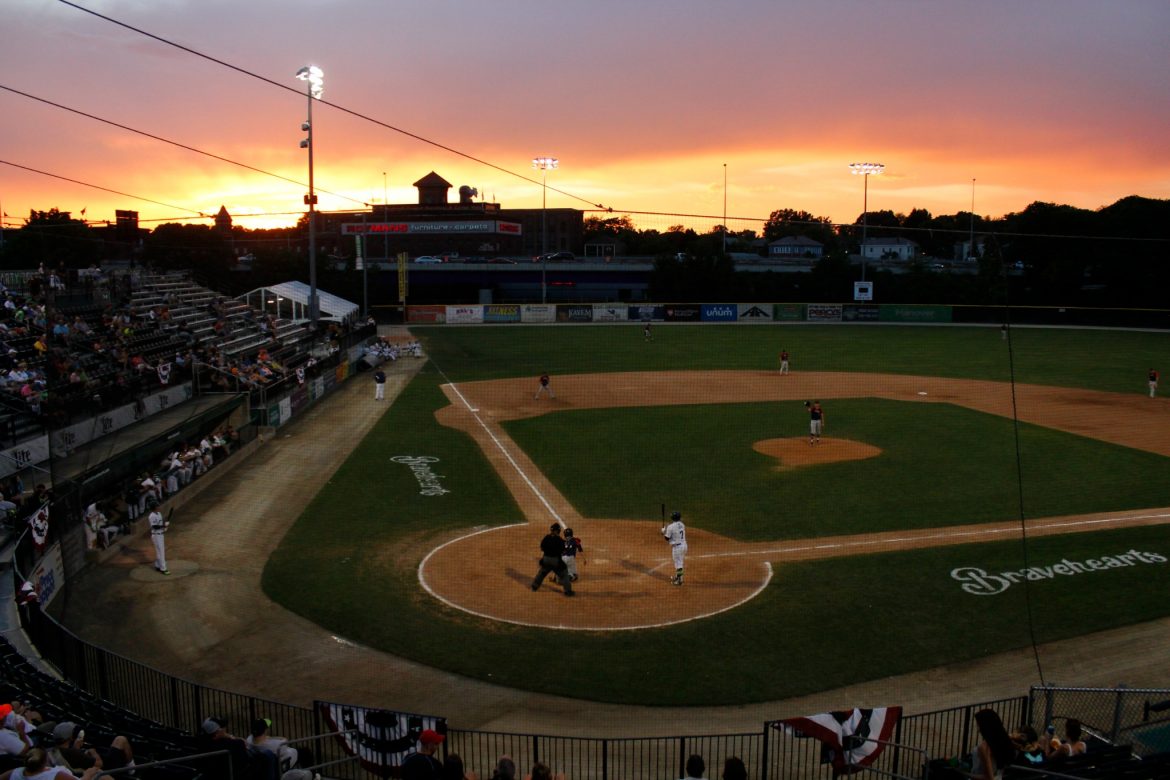 Since 2014, the Bravehearts have ranked at the top of the Futures League and near the top of the country in attendance. In 2017, the Bravehearts’ average attendance of 2,356 was good for first in the Futures League, first among all New England collegiate teams, and seventh in the country among 153 summer collegiate baseball teams. The team’s overall attendance of 65,957 was also first in New England and eighth in the country, according to Ballpark Digest.

The team advanced to the championship series for the fourth-consecutive season before falling to the Nashua Silver Knights.

“The Worcester Bravehearts have proven to be one of the best franchises — not just in New England but the entire country,” Hall said. “They continually provide their fans with outstanding customer service, excellent food, fun music and just an overall wonderful family experience.”

“It’s exciting to see what we’ve accomplished in four seasons,” Bravehearts General Manager Dave Peterson said. “In the fall of 2013 we were a two-person staff working out of a tiny electrical closet, and now we have a full sales team and employ 40 people each summer who have one common goal: to make sure fans leave our ballpark with smiles on their faces.”

The Bravehearts also won the Futures League Organization of the Year Award in 2014 and 2016.

Applebee’s restaurants in Worcester, Auburn, Hudson, Leominster, Northborough and Sturbridge will celebrate America’s veterans and active-duty military by offering them a free meal on Veterans Day, which is Saturday.

Applebee’s has donated more than 8.3 million free meals to veterans and active-duty military personnel since beginning the program in 2008. The chain expects to offer one million meals to military.

The city of Worcester has released of list of organizations willing to assist elderly and disabled homeowners in raking leaves this fall.

Assistance is available only to homeowners, and bags and rakes must be provided to the volunteers.

YWCA to host playgroup for children under 4