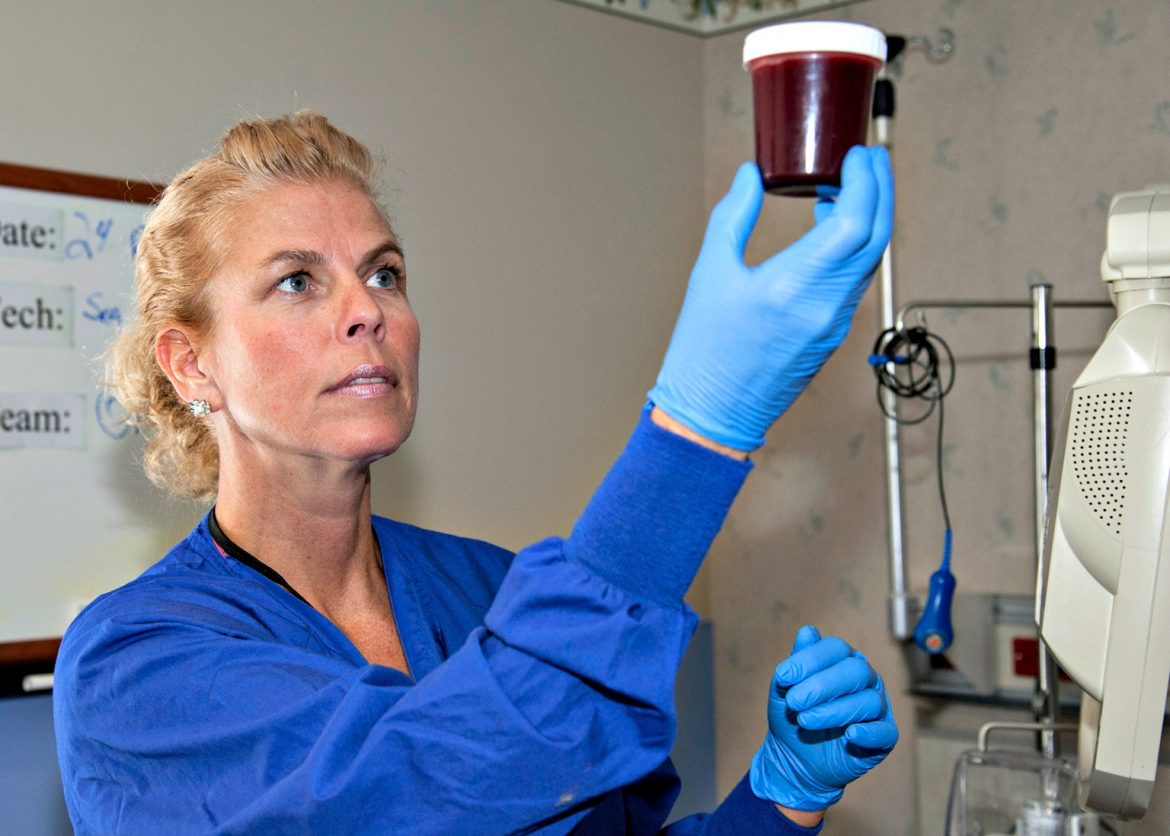 The latest nurse staffing question, an earlier version of which led to a 2014 law imposing staffing requirements in intensive care units, was greeted warily by hospitals in September.

BOSTON — The threat of ballot questions led the Legislature and Govs. Charlie Baker and Deval Patrick to pass healthcare laws in each of the past two legislative sessions, and the stars are aligning for a possible repeat scenario in 2018.

A spokeswoman for the coalition behind an initiative petition setting strict nurse staffing ratios in hospitals told State House News Service that organizers have collected more than the nearly 65,000 signatures needed to satisfy the largest signature requirement on the path to the 2018 ballot.

“We collected well over the required amount of required signatures, and ahead of the deadline, all were delivered to the cities and towns for certification,” said Kate Norton, spokeswoman for The Committee to Ensure Safe Patient Care. “In fact, we have already received many certified signatures back from the municipalities.” The committee plans to turn its certified signatures in to Secretary of State William Galvin’s office on Wednesday, Dec. 6.

The ballot question adds a layer of complexity to ongoing talks among legislators and Gov. Baker about the scope and impact of a major healthcare bill that is in the works, but may not come to fruition until next spring or summer.

The Senate passed a sweeping bill this month aimed at controlling costs, although Baker disputed whether it would achieve that goal. A House bill is being drafted for consideration in 2018.

The latest nurse staffing question, an earlier version of which led to a 2014 law imposing staffing requirements in intensive care units, was greeted warily by hospitals in September when Lynn Nicholas, former president of the Massachusetts Health & Hospital Association, said the proposal would not help the state meet its goals of controlling costs and maintaining high care quality.

“We are eager to educate Massachusetts patients, who have access to some of the best healthcare facilities in the world, about this improper attempt to impose rigid and unworkable regulations on caregivers. These decisions should be made by experienced medical professionals at each individual hospital, not at the ballot box,” Nicholas said in September.

Steve Walsh this month succeed Nicholas as the association’s president and CEO. Walsh previously served as the executive director of the Massachusetts Council of Community Hospitals and before that served for six terms in the House, including a stint as Health Care Financing Committee co-chairman.

According to the Massachusetts Nurses Association, the state needs to set in law a maximum limit on the number of patients that can be assigned to each registered nurse at one time “to avoid mistakes, serious complications and preventable readmissions.” Staffing rules are needed in emergency departments, medical-surgical floors, maternity units and psychiatric units, the nurses say, and the petition assigns limits based on hospital units and levels of care.

The union says it is “not uncommon for nurses in Massachusetts to have six, seven or even eight patients at a time, when a safe number of assigned patients would be no more than four patients for a nurse on a typical medical/surgical floor.”

The question prohibits hospitals from complying with patient assignment limits by reducing its levels of other staff. It requires the state Health Policy Commission to adopt regulations to implement the proposed law, and speaks to the attorney general seeking civil penalties to ensure compliance with limits.

The hospital association’s opposition to the petition has not diminished.

“Massachusetts is home to some of the best healthcare institutions in the country because our top priorities are always patient safety and quality of care,” Pat Noga, MHA’s vice president of clinical affairs, said in a statement Monday.

“Massachusetts families and local businesses are already struggling to pay for healthcare and this rigid one-size-fits-all proposal would drive up costs even more in the form of premiums, deductibles and higher taxes. But perhaps the most troublesome consequence posed by this ballot proposal is that patient care would no longer be determined by those who are actually at the bedside and caring for patients. Such a mandate will only damage patient care capabilities and our healthcare system, not improve them.”

Last year, Gov. Baker signed a bill that was whisked through the Legislature as part of a deal to avoid a high-priced ballot campaign fight between Partners HealthCare and a healthcare workers union over pricing disparities between major hospitals and community providers.

The deal called for as much as $120 million to be steered to hospitals around the state, including ailing community hospitals, through increased Medicaid reimbursements and a new $45 million fund financed through existing assessments on hospitals.

The bill’s passage also led to the compilation, after extensive meetings, of a hospital price variation report that is informing House leaders as they contemplate a response to the Senate-approved health care cost control and quality legislation.

Backers of ballot questions last week filed signatures with local elections officials for certification. This year, the campaigns need at least 64,750 certified signatures to stay alive. No more than a quarter of the signatures can come from any one county.

If ballot question proponents are unable to secure a law to their liking in the Legislature in early 2018, campaigns will have until June 19, 2018, to file an additional 10,792 signatures with Galvin’s office, with a maximum of 2,698 from any one county.