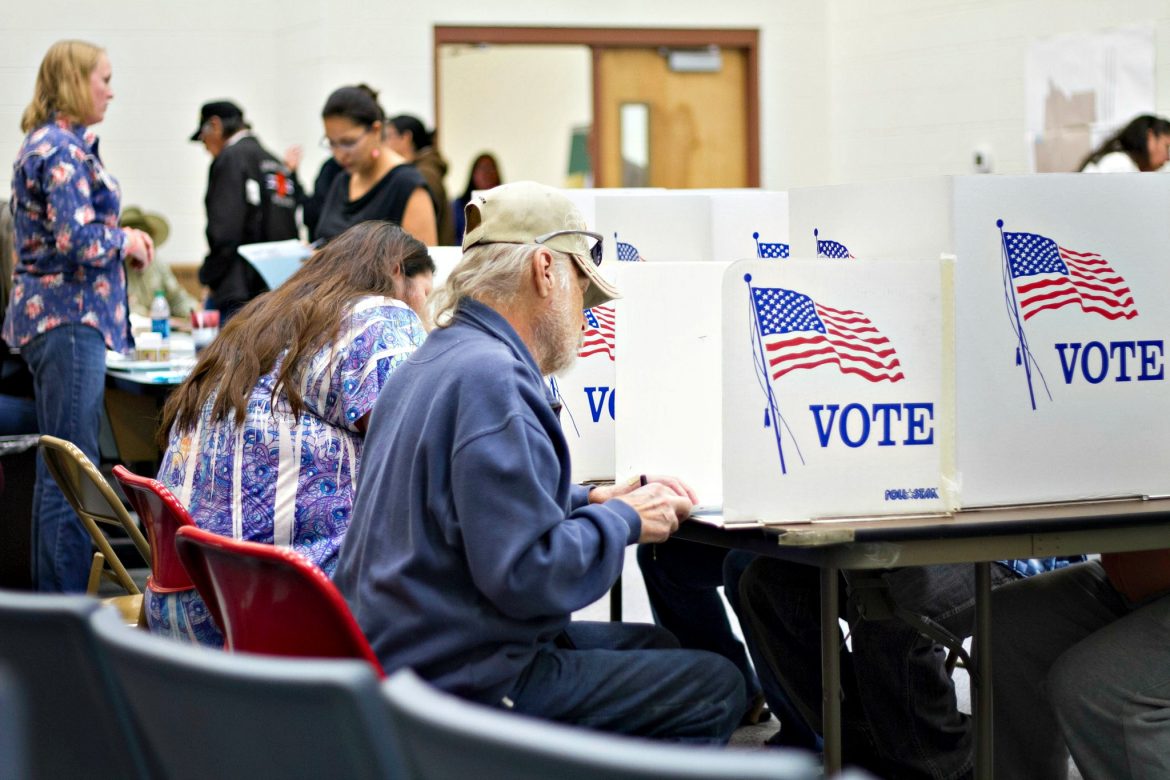 Getting voters' attention is about more than turnout numbers, Sinacola says.

The low turnout for Worcester’s Nov. 7 municipal election — only 15.24 percent of the city’s 106,939 eligible voters cast a ballot — has restarted the hand-wringing over electoral apathy, and rekindled the debate over how to broaden participation in democracy.

It’s obviously not a very popular debate. Most Worcester residents couldn’t care less about turnout, since 84.76 percent of voters couldn’t find their way to a polling place at any time during the 13 hours such places were open on Election Day. The rest of the voting-age population isn’t even registered.

The good news for those who believe that voter turnout must be increased by any means possible is that three researchers from Worcester State University this fall produced “A Study of ‘Eligible’ Voters in Worcester, Massachusetts.”

The study repeats several points of conventional wisdom: Voting is “one of the most important duties exercised by citizens in a republic.” Turnout is “alarmingly low.” And the situation is worse than it appears if one considers the numbers of citizens who are eligible to vote but haven’t even registered.

The Worcester State study offers several geographic information system (GIS) maps that show relatively lower turnout in those areas of the city with higher racial diversity. (The originality of the report is under attack by Doherty High School teacher Kerry Mulcahy, who claims it plagiarized her 2015 dissertation.)

The Worcester State authors assert that “… people of color in a city that touts its diversity are not participating in the electoral franchise as much as their white counterparts in part because of the need to register to vote in advance of an election.”

But the study advances no evidence that the registration requirement is a cause of low turnout among minorities. Besides that, registering is generally a simple matter, even in Mass., the Nov. 7 election was largely inconsequential, and most white voters didn’t vote, either. Finally, there are many people who care so little about local politics that they will never register to vote.

That won’t discourage some from trying to herd them to the polls.

Advocates of automatic voter registration (AVR) point to Oregon, where, as The Nation reports, it helped increase turnout in 2016. The Nation authors contend AVR “…could empower workers with multiple jobs, low-income people, people of color, and young people to fully participate in our democracy,” leading to a “more robust and inclusive democracy.”

Some people who cast that first ballot develop a lifetime voting habit. But for most, a reason to care and get involved comes first. Developing a strong, informed electorate is about a lot more than increasing turnout for its own sake.

And yet the Worcester State study views turnout through the lenses of class, race and economics, but is silent about the steady erosion of civics education in our public schools, a fact that surely helps explain the trend, and a revival of which would just as surely help reverse it.

The Worcester State study may be strong on math, but its rush to judgment suggests it is less about data science than political advocacy.

Groups such as Common Cause Massachusetts, MASSPIRG, and Progressive Massachusetts are delighted by such reports, which help build a case for increasing turnout in areas where the data suggest could increase the number of ballots cast for liberal/progressive candidates and causes.

Never mind asking the voters what they might actually think. Just get them in there to vote the right way!

Well, I want new voters too, irrespective of race, class or political roots. But I have one proviso: I want voters who are informed about the issues and understand how to balance personal and partisan interests with those of society.

Turnout for its own sake does not guarantee a more robust democracy, but it does run the risk of mob rule. A long and steady investment in civics education, on the other hand, would serve all residents of Worcester and our nation well.

Precisely because voting is so important, we cheapen it — and weaken democracy — if we do not ask new voters to take the simple step of registering their interest.

So unless the political left is willing to take automatic voter registration to its logical conclusion and pass laws that assign votes to citizens based on demographic algorithms, we’re going to be stuck with what we have — elections decided by fallible, sometimes lazy, and always unpredictable human beings.

Under that system, power will remain where it is and should be — in the hands of those who bother to show up.