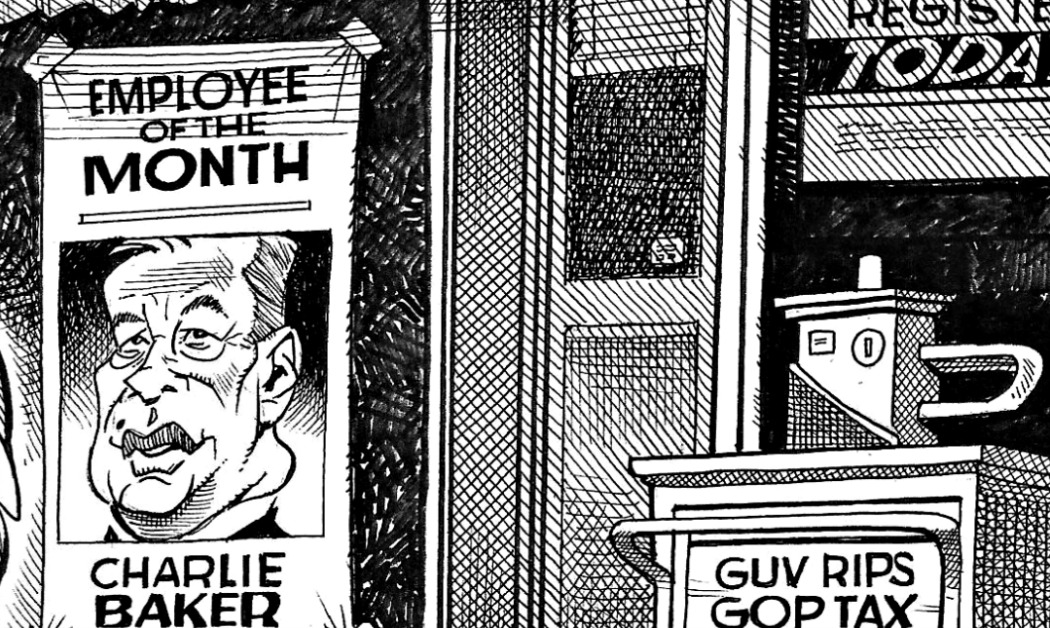 While Republicans in Washington, D.C., enjoy — well, maybe “enjoy” is a bit of an exaggeration in the era of Trump — a majority in the House and the Senate, the GOP, as per usual, finds itself surrounded on Beacon Hill.

Only 39 of the 200 lawmakers who sometimes actually clock in at the State House are Republicans.

The governor makes an even 40, but then, his party leaders often find it difficult to determine whose side he’s on. With a re-election bid looming, Hitch is seeing red. 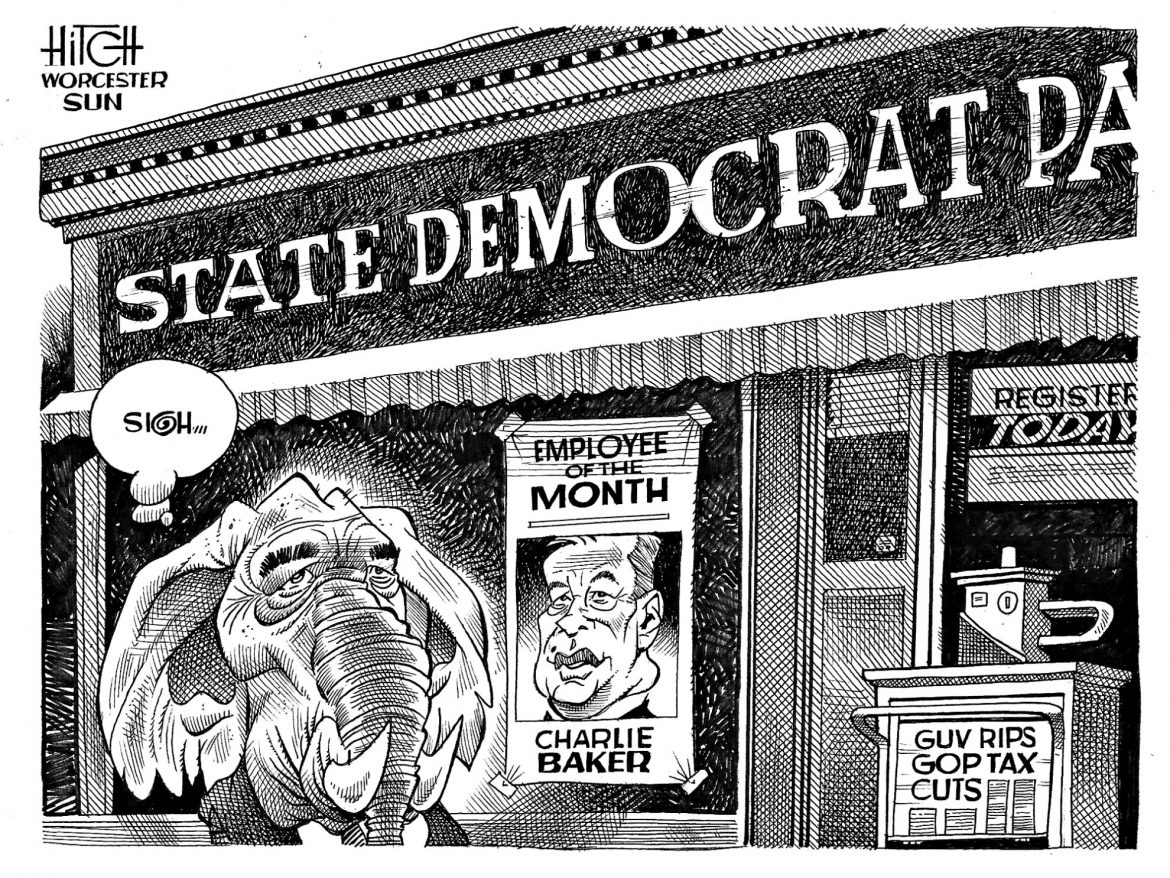