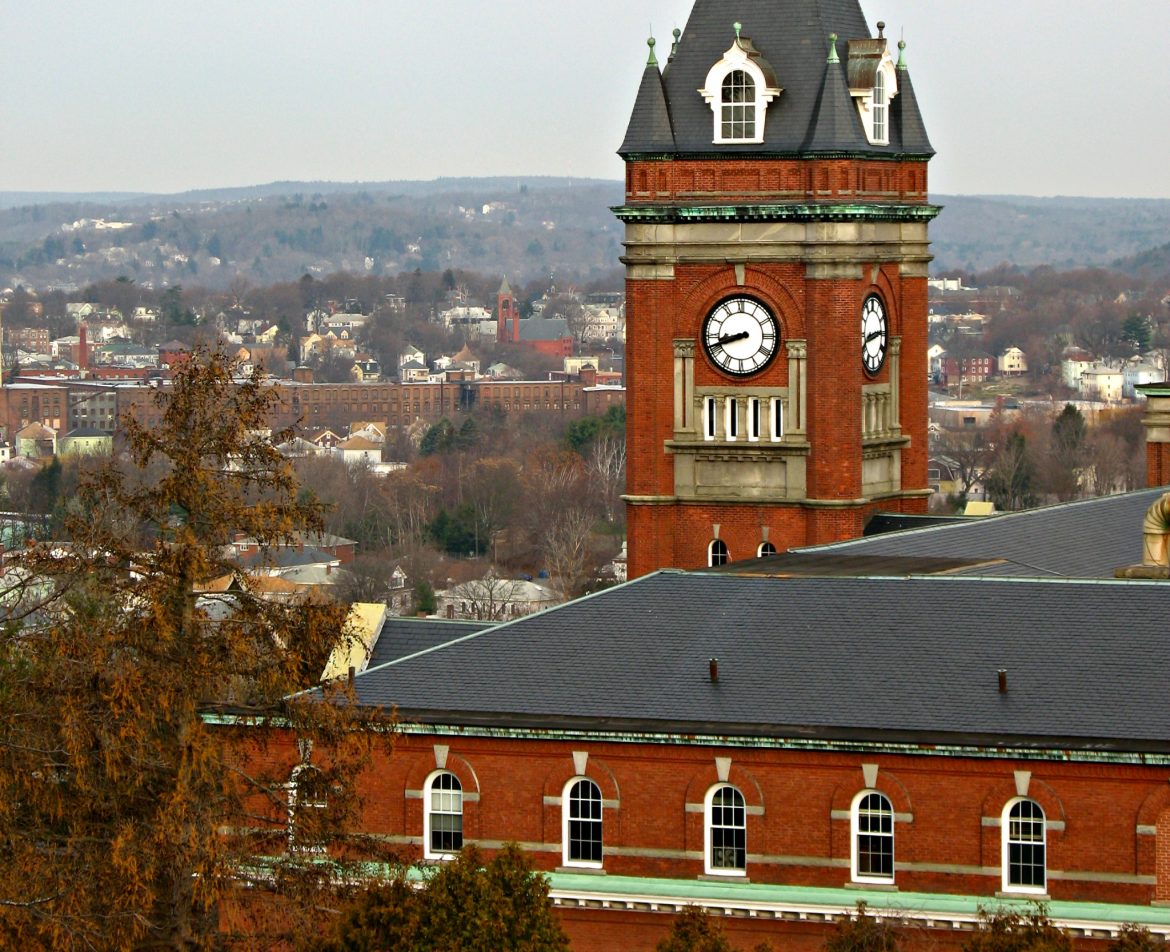 O'Kane Hall looks over Holy Cross -- and the city -- on a foggy Worcester morning.

Gabriela Misca, Ph.D., of the University of Worcester in England will speak on “Parenting Under Fire: Risk and Resilience in Parent-Child Functioning in Military and Veteran Families” tonight at Worcester State University.

Misca will look at the unique stressors that affect children of military and veteran parents, which in turn affect their mental health.

Misca is a Fulbright Scholar who received the award for her work on “Parenting Under Fire.”

The talk is offered as part of the Worcester State Provost’s Series on Democracy and Diplomacy. The event is free and open to the public.

Seth Stephens-Davidowitz, a former Google data scientist, will give a talk on “Anti-Semitism on the Internet” at 7:30 p.m. Monday at the Rehm Library, College of the Holy Cross. The event is free and open to the public. 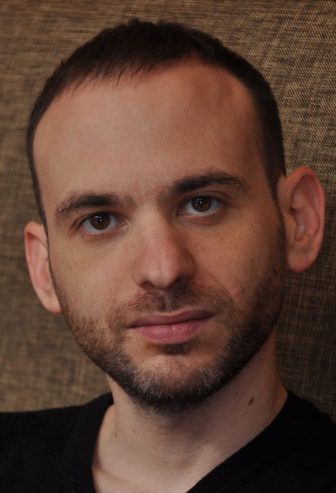 Courtesy of College of the Holy Cross

Author and former Google data scientist Seth Stephens-Davidowitz will speak at 7:30 p.m. Monday at the Rehm Library, College of the Holy Cross.

Stephens-Davidowitz, author of “Everybody Lies: Big Data, New Data, and What the Internet Can Tell Us About Who We Really Are,” has analyzed data from Google searches as well as hate sites such as Stormfront.org to reveal when and where Internet users are looking for hate, and the types of users who are more likely to search anti-Semitic, racist or Islamophobic terms.

Stephens-Davidowitz is a contributing op-ed writer for the New York Times and a former visiting lecturer at the Wharton School at the University of Pennsylvania.

His talk begins a study of contemporary anti-Semitism that will continue at Holy Cross in the spring, when Alan Avery-Peck, Kraft-Hiatt professor of Judaic Studies, will teach a seminar and the college will host two additional public lectures on anti-Semitism.

The lectures are presented by the Rev. Michael C. McFarland, S.J., Center for Religion, Ethics and Culture and supported by the Kraft-Hiatt Fund for Jewish-Christian Understanding. Learn more at http://www.holycross.edu/mcfarlandcenter.

Henry F. Fradella, professor at Arizona State University, and Clark University graduate, will present a talk on racial justice and policing in the United States and the United Kingdom, beginning at 4:30 p.m. Thursday, Nov. 9, in the Higgins Lounge, 2nd floor of Dana Commons.

The free, public lecture is co-hosted by the center for Gender, Race, and Area Studies and the Law and Society Program at Clark. 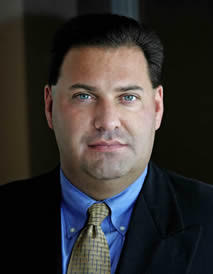 Arizona State professor and Clark University Henry F. Fradella will discuss racial justice and policing in a lecture at Clark on Nov. 9.

Fradella is a professor in and associate director of the School of Criminology and Criminal Justice at Arizona State. His talk will explore the current crisis in contemporary policing, especially as applied to law enforcement officers’ stop-and-frisk authority and use of force to effect arrests. He also will address evidence from the psychological sciences suggesting body-worn cameras are likely to exacerbate, rather than improve, perceptions of police legitimacy, especially among racial, ethnic and sexual minorities.

Fradella’s expertise includes criminal law and procedure; judicial use, acceptability, and understanding of forensic and behavioral scientific evidence; mental health issues in correctional populations; media depictions of law and justice-related issues; and the legal regulation of sex and sexualities. He graduated from Clark in 1990 with a bachelor’s degree in psychology, received a master’s and law degree from The George Washington University, and earned a Ph.D. at Arizona State.

Assumption to celebrate Veterans Day with lecture by Navy commander

Assumption College will recognize the contributions of men and women who have served in the U.S. Armed Forces on Thursday, Nov. 9, with a ceremony at 11:30 a.m. followed by an alumni guest speaker at 4 p.m. 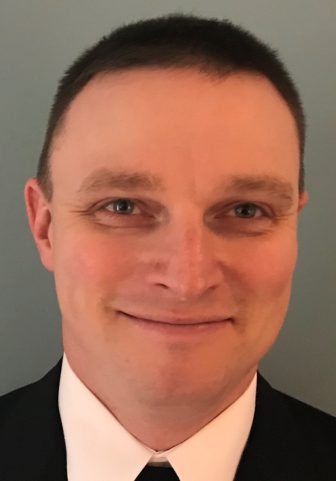 “People will often say, ‘Thank you for your service’ and it ends the conversation and consequently, the interaction,” Ayers said. “While well-intentioned, such statements don’t bridge the disconnect between veterans and the citizens they took an oath to protect. Veteran’s Day is an opportunity to go beyond statements such as ‘Thank you for your service’ and facilitate a conversation so both sides can better connect.”

Ayers earned a bachelor’s degree in philosophy at Assumption, a master of business administration from Boston College, and a master of national security studies from the Naval War College. He and his wife, Meghan ‘01, live with their two daughters outside of Washington, D.C.

Prior to Ayers’ talk, the college will host a Veterans Day Observance ceremony at 11:30 a.m. that will include the Presentation of Colors, a prayer, a wreath laying, and brief remarks from college President Francesco C. Cesareo, Ph.D., and Gen. Robert Catalanotti (class of 1980), a retired major general in the U.S. Army Reserve, and member of the Assumption Board of Trustees. In June, Secretary of Defense Jim Mattis announced that Catalanotti was selected for appointment to the Senior Executive Service, and for assignment as the senior advisor to the assistant secretary of defense for international security affairs.