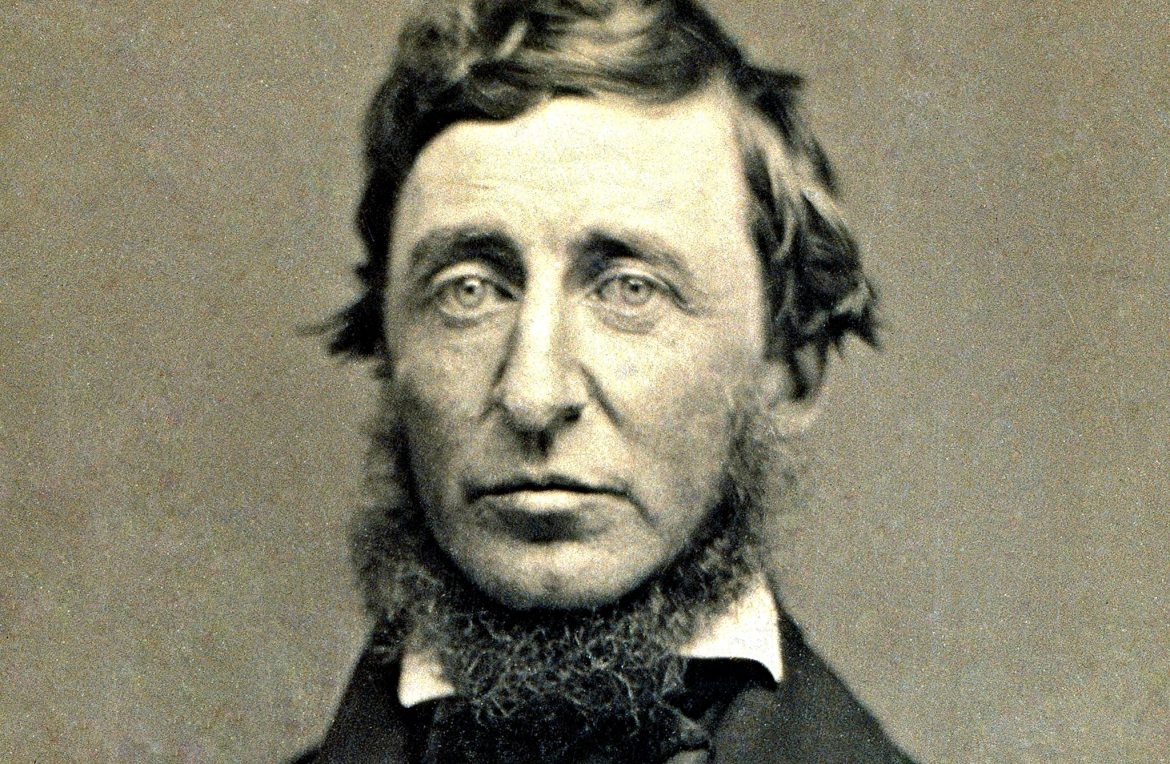 Thoreau's Worcester connections are not to be discounted.

Just after Henry David Thoreau’s death, in 1862, The Atlantic Monthly published an essay called “Walking,” which Thoreau had begun 20 years earlier on his first walk up Mount Wachusett. 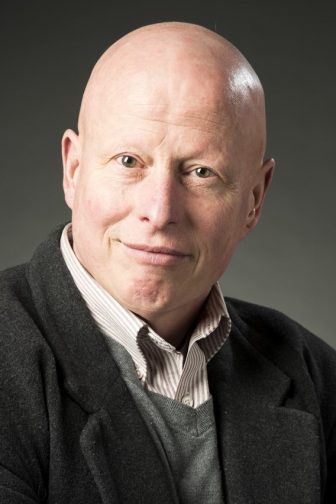 Thoreau spent 20 years crafting this masterpiece, from passages he began at Wachusett, and today it is not only a call to arms to protect forests, but invites us to consider a new way of seeing life.

We are familiar with the fact that Thoreau spent two years, two months and two days living in a shack at Walden Pond (1845-47), and spent a couple of days in jail in 1846 for not paying his taxes in protest of the Mexican-American War and slavery, but we are less familiar with the essay he begins when, with his friend Richard Fuller, he walked about 34 miles from Concord to Princeton in July 1842.

The death that year of Henry’s brother, John, had meant the school they established, Concord Academy, would fold. Freed from the vestiges of a civic life, Thoreau became a walker and a thinker. He wrote in “Walking,” “If you are ready to leave father and mother … if you have paid your debts, and made your will … then you are ready for a walk.”

He never married and remained childless. And he continued to walk and lecture in Central Massachusetts, working toward the understanding that, as he wrote in “Walking,” “Life consists with wildness. The most alive is the wildest. Not yet subdued to man, its presence refreshes him.”

Worcester was the city in which he lectured most often.

While we often associate Thoreau with civil disobedience, and he is cited by Gandhi and Martin Luther King Jr., Thoreau was a strong supporter of John Brown and helped raise funds for weaponry.  His Worcester compatriot, Thomas Higginson, played a central role in a group called The Secret Six, which supplied arms for antislavery forces.

In the aftermath of Harpers Ferry, which ended with Brown’s capture and execution, Thoreau hoped that Brown’s example would inspire the people of Massachusetts to take up arms against federal authorities if slavery were not abolished. He spoke about Brown’s arrest in Concord (Oct. 30, 1859). He gave the same speech in Boston on Nov. 1 and in Worcester on Nov. 3.

But “Walking” was the work he toiled over most. The essay was first given as a lecture in Concord in 1851, and he delivered various versions, including one in Fitchburg in 1857 before submitting his finished opus to Atlantic Monthly just before his death.

In the act of walking, Thoreau escapes “politics … the cigar-smoke of a man” and encounters “a subtle magnetism in Nature, which, if we unconsciously yield to it, will direct us aright.” This sense that goodness exists as the wild and free takes Thoreau away from civic life into a philosophical consideration of truth and “absolute freedom.”

We could muse that Thoreau’s thinking lives on in other American forms like rock and roll, with anthems such as “Born to Be Wild” and “Walk On By,” “Born to Run” and “Wild Horses.”

But our point here is, Thoreau’s masterpiece “Walking” is very much steeped in his time in Central Mass.

It’s an essay that recoils from the Emersonian idea that we find some kind of higher spiritual truth by looking beyond nature. Thoreau believed that walking with the wild and free is a way of self-purification. Our lives are a journey toward the ability to experience truth and beauty in the world as it is; this does not come from a spirit level.

We can only imagine how Emerson, who survived Thoreau by 20 years, reacted to the essay that rejected the idea that nature is not a reflection of God, but is God herself. Perhaps Thoreau waited to publish it for this very reason.

Either way, 200 years since Thoreau’s birth, his stature has grown in world philosophy and environmental politics, in part because we are faced with a degraded natural world and an economic system that rewards “growth” in the name of profits.

But if we accept Thoreau’s legacy and writings on the nature of goodness and wildness and truth, if we will “saunter in this holy land and … shine into our minds and hearts, and light up our whole lives with a great awakening light,” we would do well to preserve what is left of the forest and streams, and adopt plans for smart growth and sustainable living, or we will, literally, be shrinking our access to freedom and truth.

Mark Wagner, director of the Binienda Center for Civic Engagement at Worcester State, lives on a tiny farm in Dudley. He is a beekeeper and is happy to let a bit of old farmland return to the wild.