Mariano: Thanksgiving turkeys for all

“Unfortunately, in our nation’s capital and right here in Worcester, we have a number of turkeys, both large and small, that did not qualify for a presidential pardon. In fact, we have a rafter of them.” 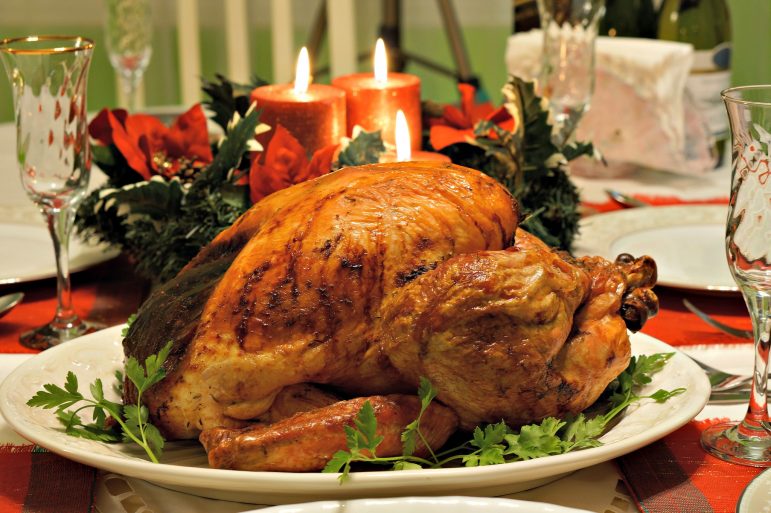 Was that a non-denominational bird on your table? Religion, politics and cranberry sauce are on the menu in this week’s Sina-cism.

Sina-cism: Yes, Thanksgiving is a religious holiday |  “Along with the critical role capitalism has played in the development and prosperity of our nation, there is religion. Those who would deny the religious nature of Thanksgiving must grapple with formidable opponents named George Washington and Abraham Lincoln.” … and, of course, the Sun’s right-wing rabble-rouser, Chris Sinacola.

Up Next: City poised to set tax rates |  City Manager Edward M. Augustus Jr. used $250,000 from free cash to reduce the city’s tax levy to about $293.5 million, some $11 million more than last year but nearly $14 million below what the city could ask from its taxpayers. But still, with the spike in property values across the city, real tax relief for businesses or residents is unlikely. … Also, the city and its developer look to move forward with the renovation of the old courthouse. 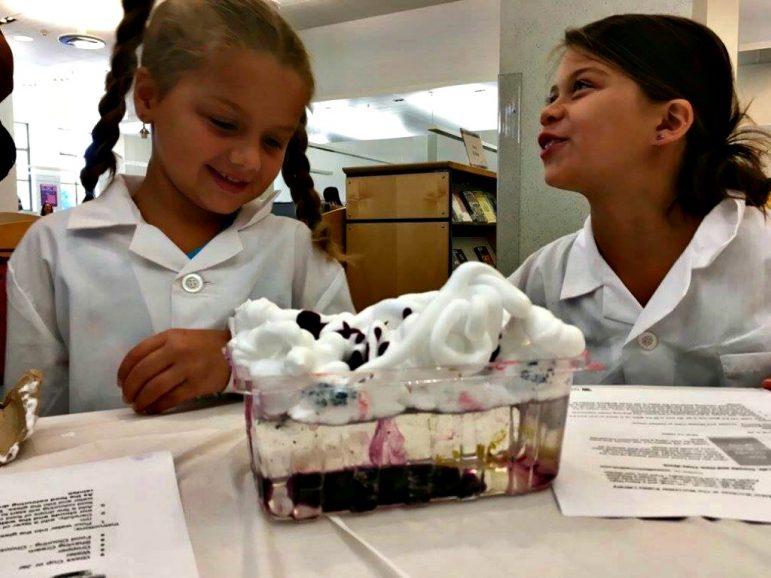 Getting more young girls and students from different backgrounds into STEM and STEAM classes is essential, Giselle says.

A Mother’s Journey: The tipping point |  “For us to obtain that stickiness factor that Gladwell writes about, we must first learn to educate our audience on why they need STEM/STEAM learning. We must break through the notion that STEM/STEAM learning is a luxury rather than a necessity, and we must be inclusive and offer our services throughout various outlets.” Giselle Rivera-Flores on breaking through the stereotypes in business and education. 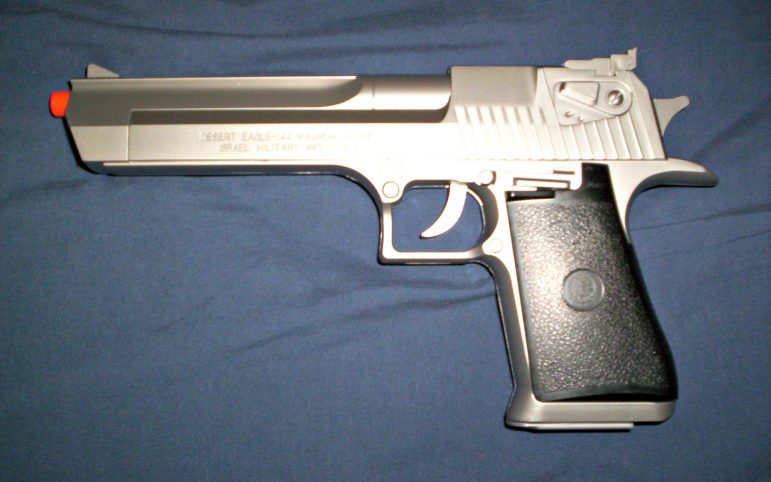 Not all Airsoft guns, like this Desert Eagle .44 Magnum, come with the telltale orange tip. Where’s the sense in that?

Editorial: A toy that’s too real |  The extremely realistic-looking item even had a cylinder containing ejectable, pretend shell casings. Only by its light weight could the officer tell it was just a toy. Laws don’t prevent realistic-looking toy guns from being sold. But common sense should stop people from buying them. 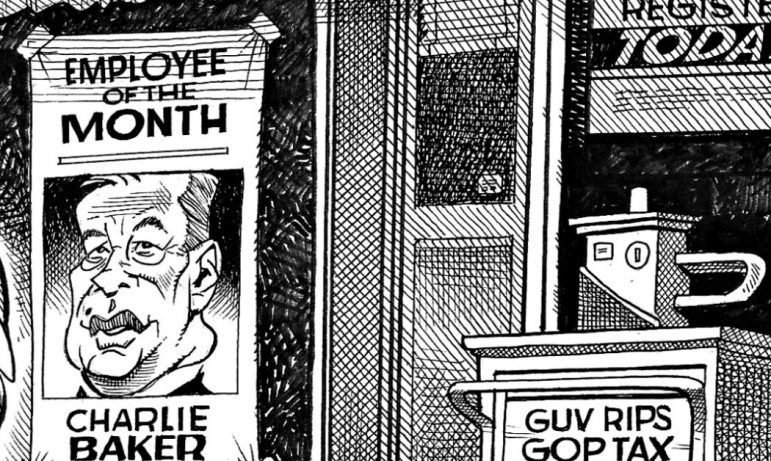 Sun Spots with Hitch [Vol. 218]: Choosing sides, with Charlie Baker |  While Republicans in Washington, D.C., enjoy — well, maybe “enjoy” is a bit of an exaggeration in the era of Trump — a majority in the House and the Senate, the GOP, as per usual, finds itself surrounded on Beacon Hill. Only 39 of the 200 lawmakers who sometimes actually clock in at the State House are Republicans. The governor makes an even 40, but then, his party leaders often find it difficult to determine whose side he’s on. With a re-election bid looming, Hitch is seeing red. 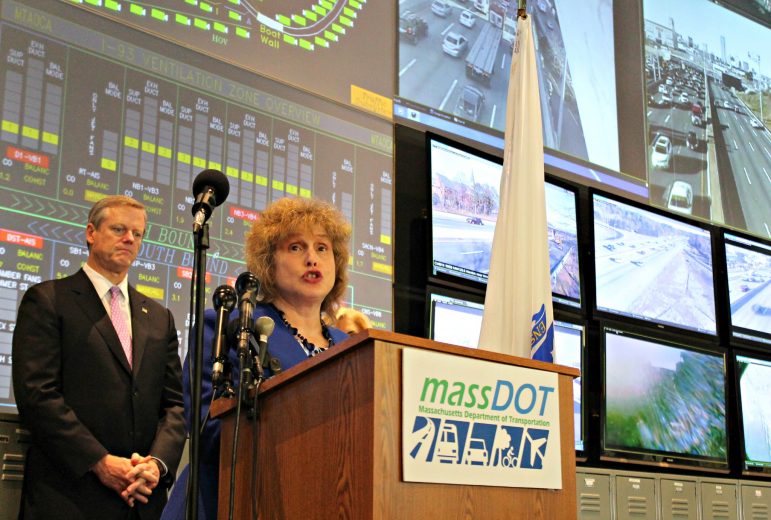 Lower speed limits in highway work zones are just suggestions — for now, Transportation Secretary Stephanie Pollack said at a press conference Tuesday. “You can only be ticketed if you’re actually going faster than the underlying speed limit for the road,” she said. Gov. Charlie Baker announced he is filing a bill to allow enforcement of the lower limits.

On Beacon Hill: Birds of a feather? |  Gov. Baker called on the Legislature to deliver a bill that would make Massachusetts the 16th state to ban the hand-held use of cellphones while driving — and just like that, a driving safety bill climbed up the ladder of issues to watch for in 2018. But with the governor’s expected re-election bid up ahead and the persistent partisan roadblocks of the Trump era lurking, things are about to get interesting. Plus, Warren, Healey and the State Police scandal. 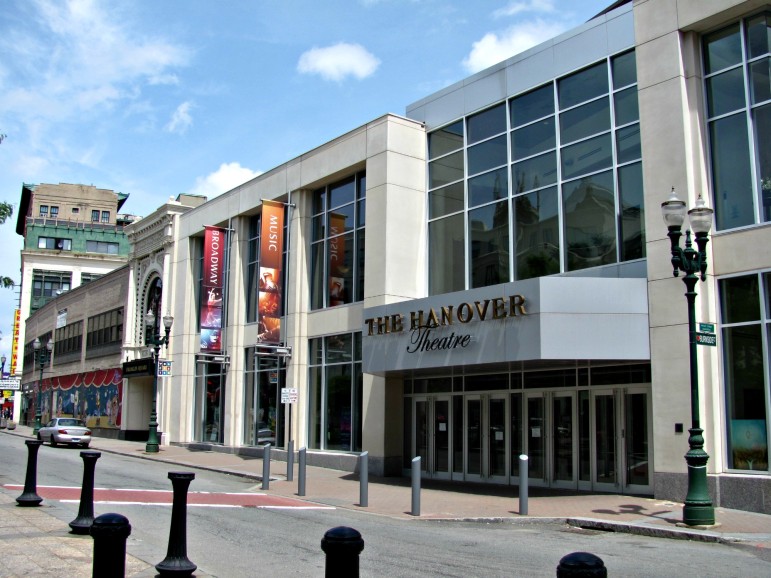 Worcester Weekly: Festival of Crafts, holiday concerts + more, Nov. 26-Dec. 2 |  The most fun you’ll have with a calendar of events all week. And you just might learn something, too. Here are some of the best things to do, places to go — and reasons why — over the next few days. 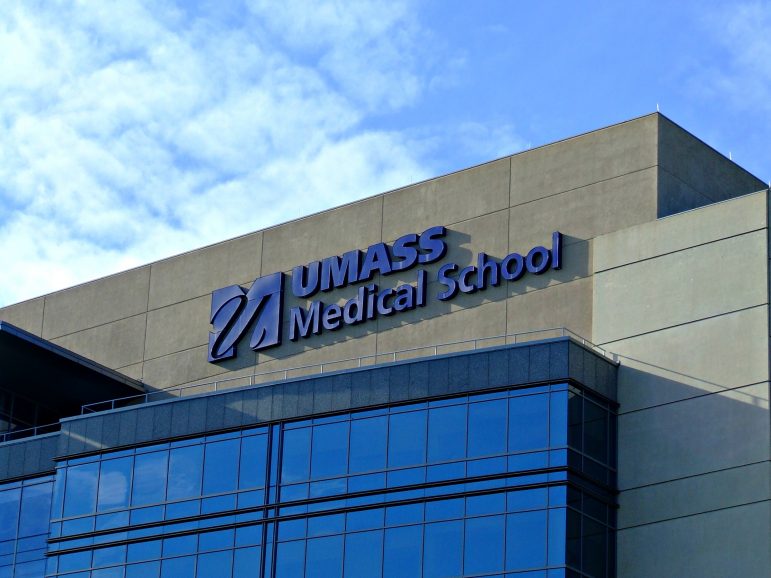 The Quad [Nov. 26-Dec. 2]: Four things to know from UMass Medical School, Becker and Clark |  Have campus news you or your college or university organization would like to share? Let us know by emailing it to info@worcester.ma. Be sure to send a link to the full release on your site or Facebook page so we can include it and point Sun members your way. 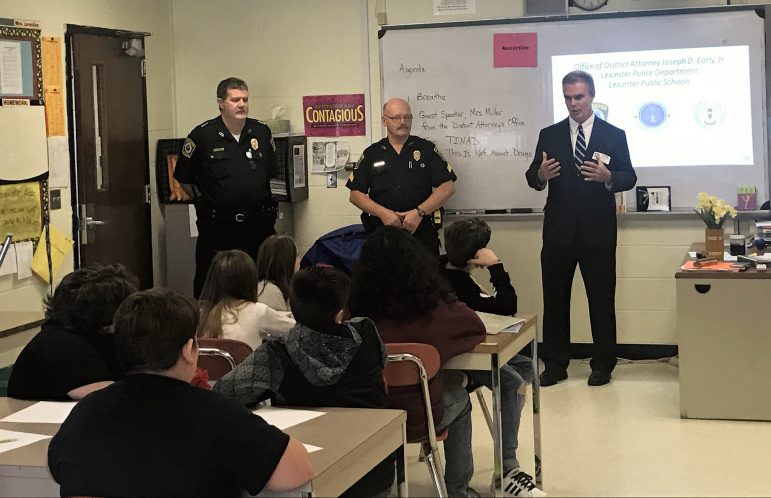 Worcester County District Attorney Joseph D. Early, Jr. presents the first This Is (Not) About Drugs program to a class of sixth graders at Leicester Middle School.

Inbox [Nov. 26-Dec. 2]: News and notes from Pernet Family Health, DA Early’s office, Worcester Public Library, WCAC, Worcester Public Schools, Bravehearts |  Have news you or your group would like to share? Let us know by emailing it to info@worcester.ma. Be sure to include a link to the full release on your site or Facebook page so we can include it and send Sun members your way.